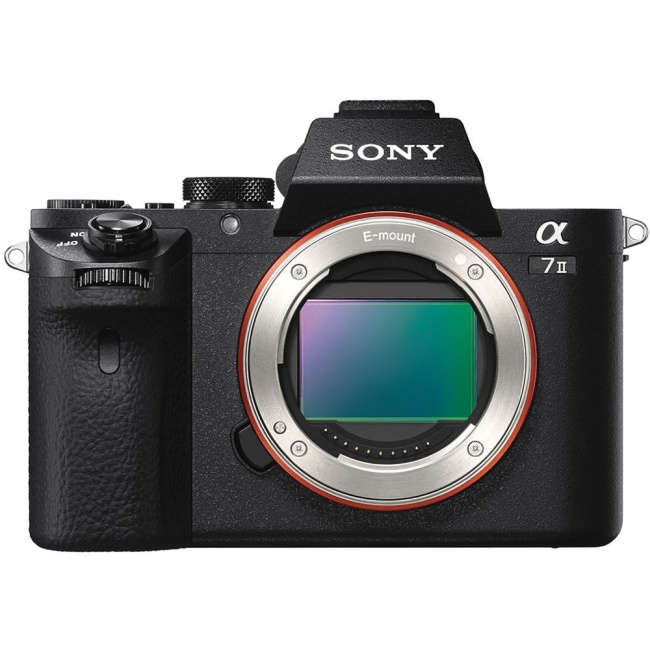 I got this camera when it came time to replace my Canon 5d Mark II. Coming from a heavier full frame camera to this mirrorless dslr, I could not have been happier. It just fits so perfectly in my hands. I’ve been using it for 4 years now and knowing all the settings and where each button is just second nature to me now. However my favorite part about the camera is how lightweight and small it is. It’s so easy to travel with and just throw it in my backpack when I’m not using it. I used to feel back and shoulder pains when I would carry the 5d Mark II around but I haven’t felt that with my Sony A7II. I’ve taken it hiking and even got caught in a rainstorm with it. It’s a great durable, reliable camera. 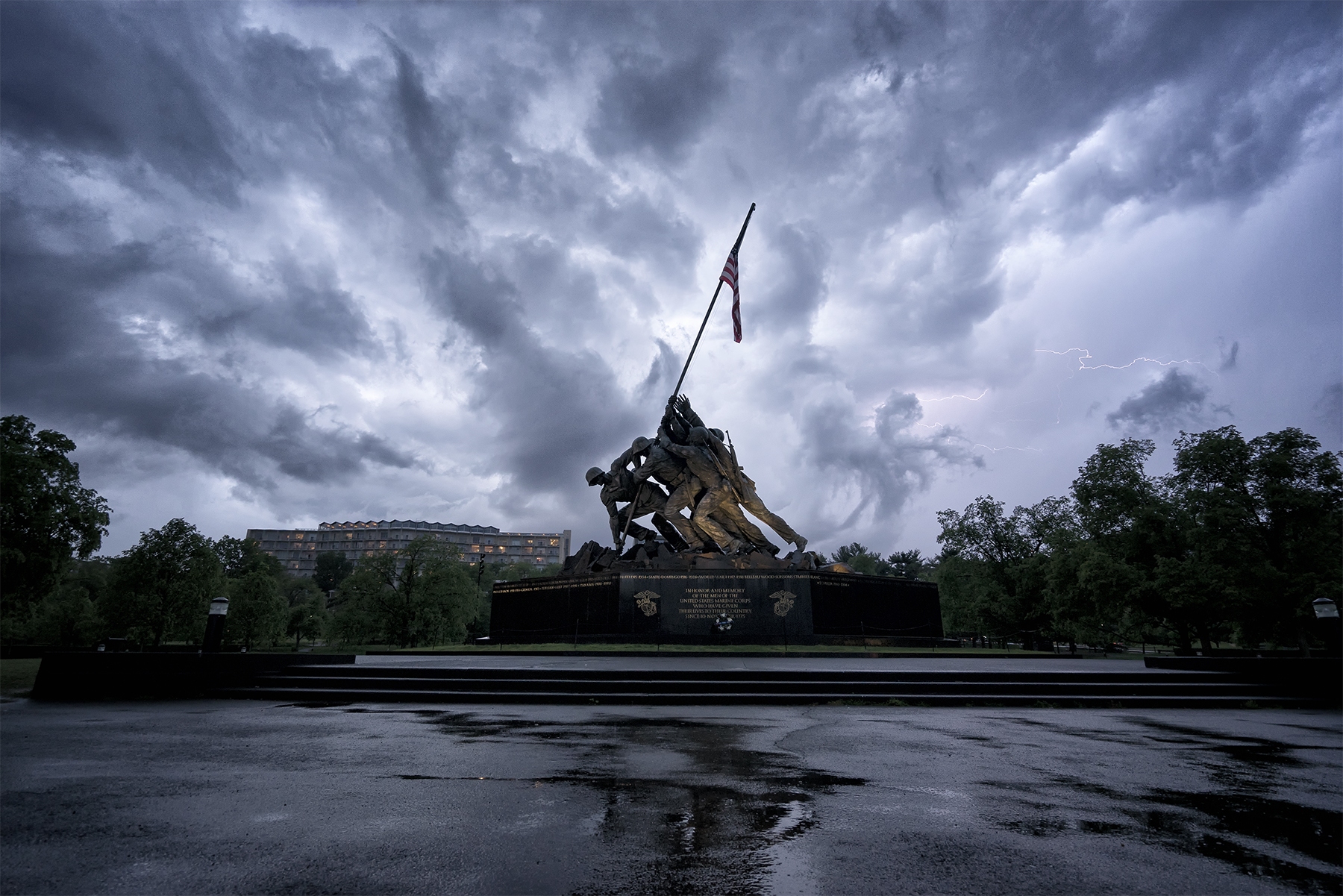 Although the camera isn’t waterproof, it is weather resistant. I’ve taken it out with me during rainstorms, snow storms, all kinds of weather and never had a major issue. I have these camera sleeves just in case, but never had to use them while out on the field. I mainly have them so I can cover my camera while it’s in my un-weatherproof backpack or purse. My camera settings for this image is F5.6 1/30 sec ISO 640 with 16-35mm wide angle lens handheld.

By the way, a newer version of this camera has come since I’ve purchased it. It’s called the Sony A7III (click here to see it on Amazon). It’s a great camera with great new features. I’m lucky enough to have very kind friends who have let me play with theirs and it’s very nice. You may think, what’s the point of still writing this review? Well if you’re in the market for a new camera and not willing to spend the price for the latest model, I think the A7II is a great alternative. It’s about $600 less but you’ll still get some great images. Plus I may or may not be in the market for a newer camera so I thought I’d throw up this review just in case.

Like I said before, it was the size that got me with this camera. It’s so light and compact but to be honest, this camera would not be the same without my peak design hand strap. It basically allows me to go anywhere with a camera in my hand. Plus it allows the extra freedom of trying new angles and not having to worry about the camera slipping out of my hands. It’s hard to describe but I feel an extra sense of freedom and creativity with this camera that I didn’t even know existed with the Canon because I can just hold it in different positions longer without my hands/arms getting all tired.

One of my favorite things about this camera is the flipout screen. I love the way that it comes out so that I’m able to get low angle shots without twisting and turning my neck too much. When I first got the camera, I’d alway forget about the feature but now that I know its there, I probably use it 50% of the time while I’m out shooting. I will say that I take 99.9% of all my shots using the LCD screen. I just think it’s a better representation of what the final image would look like as opposed to looking through the viewfinder. Only when it’s too bright outside will I use the viewfinder. 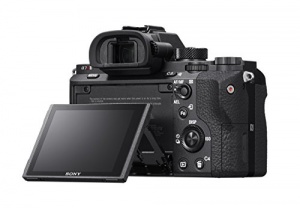 Beautiful Even in Low Light

Oh and don’t even get me started on the low light situation. It’s FANTASTIC! While in Japan, I went on a rooftopping tour with Eyexplore Tokyo. Since some of the rooftops are so small, there wasn’t any room to even try to fit a tripod. So I experienced the whole tour with just my A7II and hand strap and it worked wonderfully. Even Axel, the photographer leading the tour was impressed with the camera in low light.

Since then I’ve realized that I’ve actually started carrying around my tripod less. Don’t get me wrong, I love a good tripod, but sometimes it can be a little bulky and inconvenient. With my Canon, I used to always have it for every sunrise or sunset but with the Sony I barely even need it. Worst comes to worst, I’ll just shoot from really low and stabilize it from the ground (which is a great point of view and makes ordinary scenes look different) or find something to balance the camera on for a little bit. 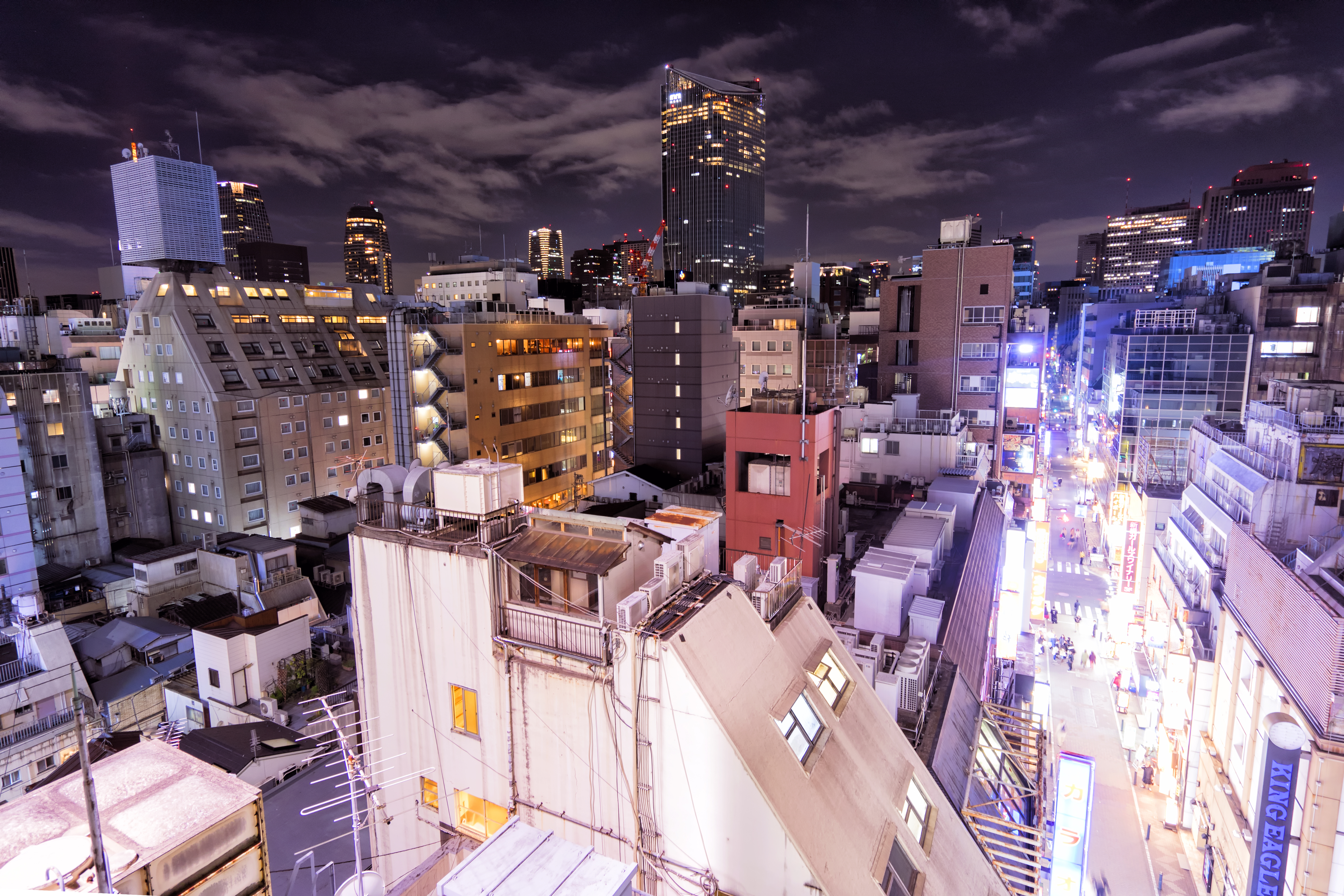 My camera settings for this image is F4 at .8 sec at ISO 320. Granted Tokyo streets aren’t the darkest but the sharpness is pretty amazing, especially at ISO 320 handheld.

What Other People are Saying

If you’ve done your research on the camera there are a few gripes people may have with this camera. Here’s what I think:

To be honest, I’m still on the fence about focus peaking and I’m constantly switching it off and on. Sometimes I love it but other times it can be really distracting. There will be so much color on the screen that it will be hard to compose. The nice part is that you can just turn it off when you don’t want it. When in doubt, I just switch to manual focus and work from there.

Comparing the battery life of my Sony to my Canon, yes, it’s not that great. I’ve gotten used to carrying four batteries around with me. The cold winter months can be especially frustrating. However with those 4 batteries, I’ve never run out of enough charge while out on the field. Even if I’m traveling all day (even in Norway and Iceland) they held up long enough for me to get all the shots I wanted to throughout the day. I just had to make sure I charged them back up again when I returned to my hotel. I would highly recommend looking into a multi-battery charger like this one. It makes life so much easier and the price isn’t too bad either.

All About the Lenses

For me, lenses are what make the image. I love how each focal length will give you something different and you can get so creative with them. Yes, it’s true that Sony doesn’t have the wide variety of lenses available like other camera companies but for me and the type of images I like to capture, it’s more than enough. Even if you’re thinking about switching from a different camera brand to Sony, you won’t have to necessarily switch out your lenses right away. There are plenty of third party adaptors that will help you, I used metabones but there are so many more to choose from on Amazon. It will slow down your shooting flow (for some reason it takes a little longer to record the image onto your memory card) and you have to shoot in manual focus. But it also allows you the time to test out the camera to see if it’s really something you want to invest more money in.

Speaking of lenses, my two favorite lenses are the 16-35mm and the 70-200mm. For the type of photography that I like and practice, these two lenses are pretty much the only lenses I carry in my everyday camera bag.

16-35mm F4 Wide Angle Lens: Perfect for any landscape, cityscape, or well lit interiors. There is a little bit of a distortion sometimes depending on the angle you’re shooting at but for the most part I love this lens. It has the ability to create such epic scenes. I love it when shooting a beautiful sky and I want to capture as much as I can in a single shot without having to stitch the images together for a PAN-orama. 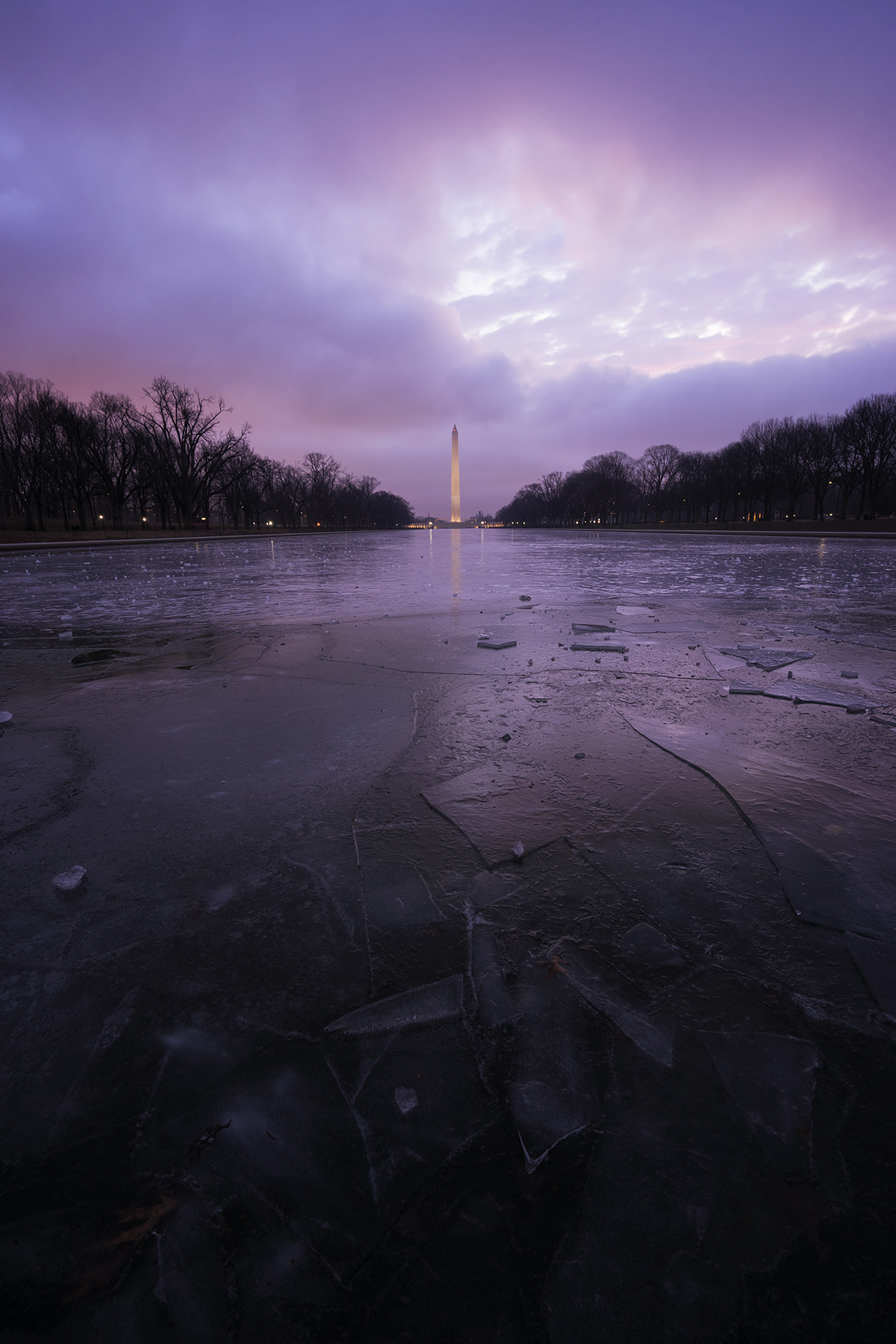 Look at all that foreground and background. There would have been no way to capture all of this into one image without the 16-35mm wide angle lens. My camera settings for this image is F10 at 2 seconds and ISO 250 handheld.

70-200mm F4 Zoom Lens: To be honest, it took awhile for me to realize the full capabilities of this lens. I had the same lens for my canon but didn’t use it much. It was heavy and didn’t exactly know when to use it. But now that the Sony body is so lightweight and this lens is even lighter than the f2.8 version, I am looooving it. My favorite is to capture a scene that already has so many layers to it but when you photograph it with this lens, the compression is absolutely gorgeous. By compression I mean the background appears closer to the the foreground than it actually is. 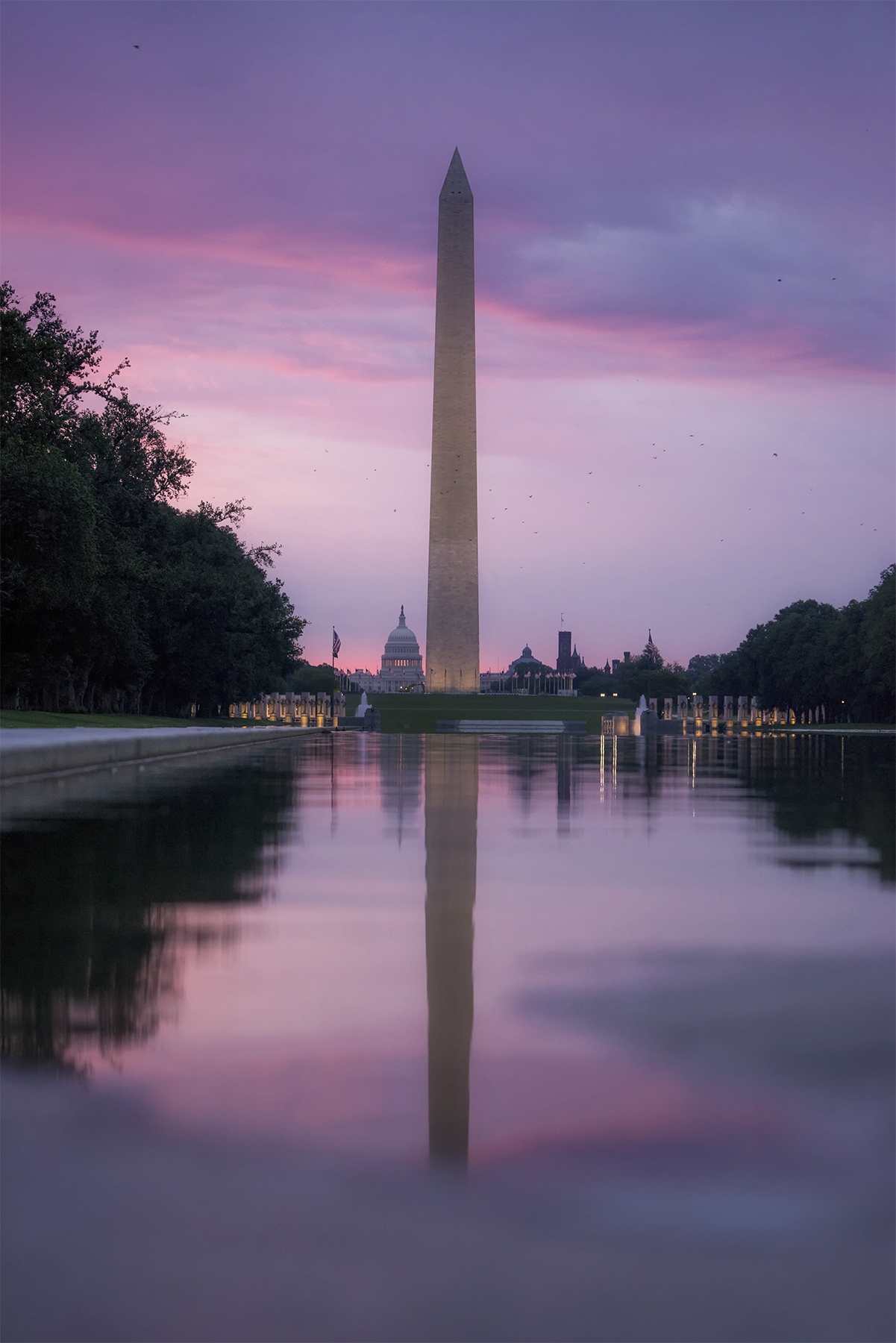 So this image was taken from the same spot as the one right above it, just not on the same day. As you can see, the WWII Memorial and US Capitol are actually shown in this image because of the ultra zoom but it appears that they are right next to each other. In reality, the Washington Monument and US Capitol are actually 2 miles from each other. Oh how I love that compression! My camera settings for this image is F4 1/125th sec at ISO 1600 handheld. 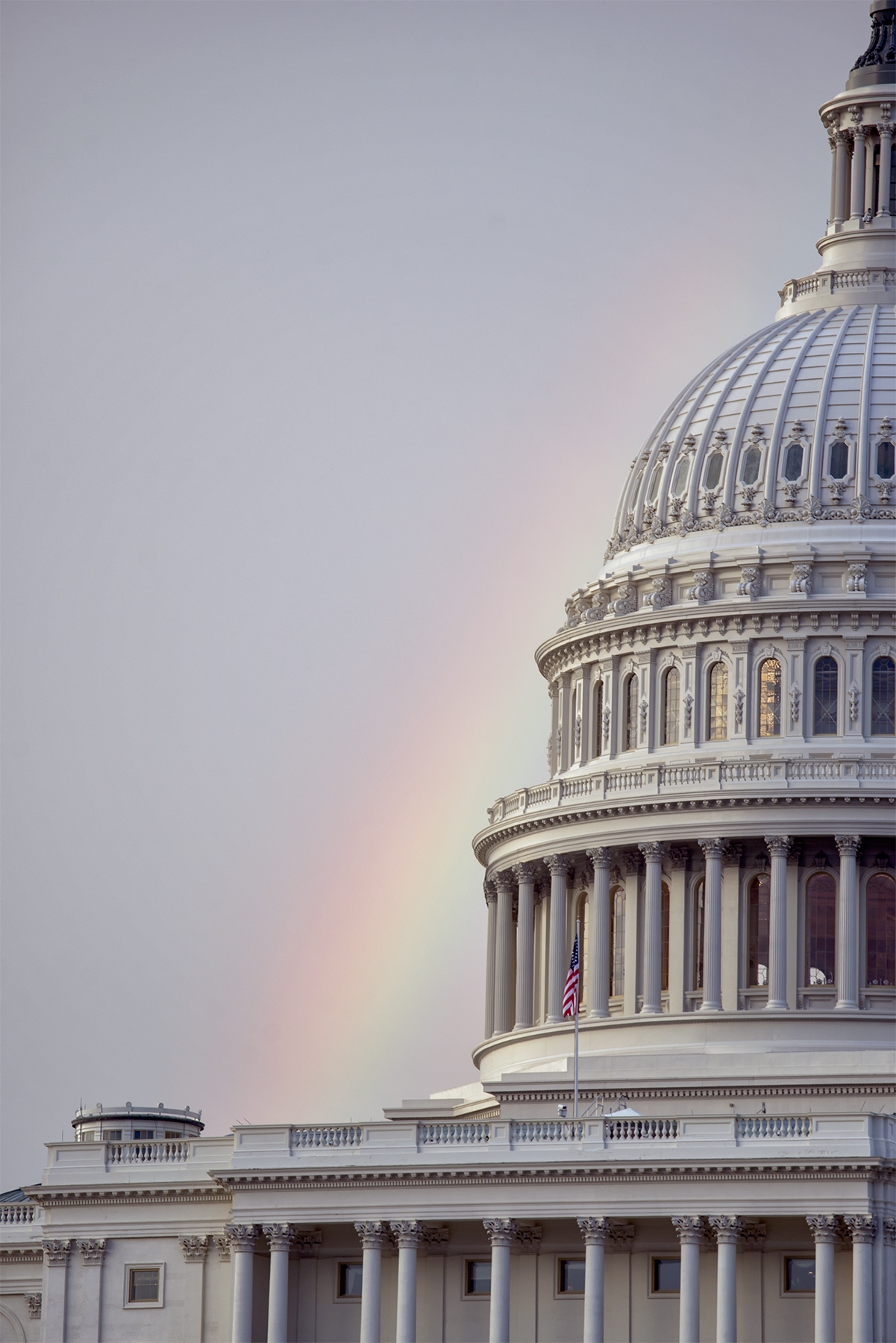 Not only can you get amazing compression with this lens, you can also get those beautiful details in places really far away. My camera settings for this image is F/6.3 1/250th of a second at ISO 320 handheld.

The 28-70mm lens that you could get with the body is ok. It’s pretty generic and will help you get your feet wet with the camera but I personally don’t use it much. The only reason why I still have it is because it’s so small and lightweight. Sometimes I’ll just use it if I want to bring my camera just in case and be as light as possible, but most of the time it just stays home.

Here was my first impression of the camera:

Obviously, I had to buy some accessories for it:

I also posted this review about a year after I got it:

I’ve even shot some videos using this camera. Minus all the drone footage, this was captured with the A7II:

I will be honest, it’s not the best vlogging camera. I’ve seen others on youtube who say they would prefer to have the LCD screen flip all the way out so they can watch themselves while they’re filming. This camera won’t let you do that. However, I still think the video quality is excellent. The 4K quality is exceptional and the 5 axis stabilization is far better than other cameras that I’ve seen. My number 1 purpose for cameras is photography but I think if you’re interested in doing both then the A7II would be a great option for you.

Some of my Favorite Images

I tried my best to pull images from different lighting situations: 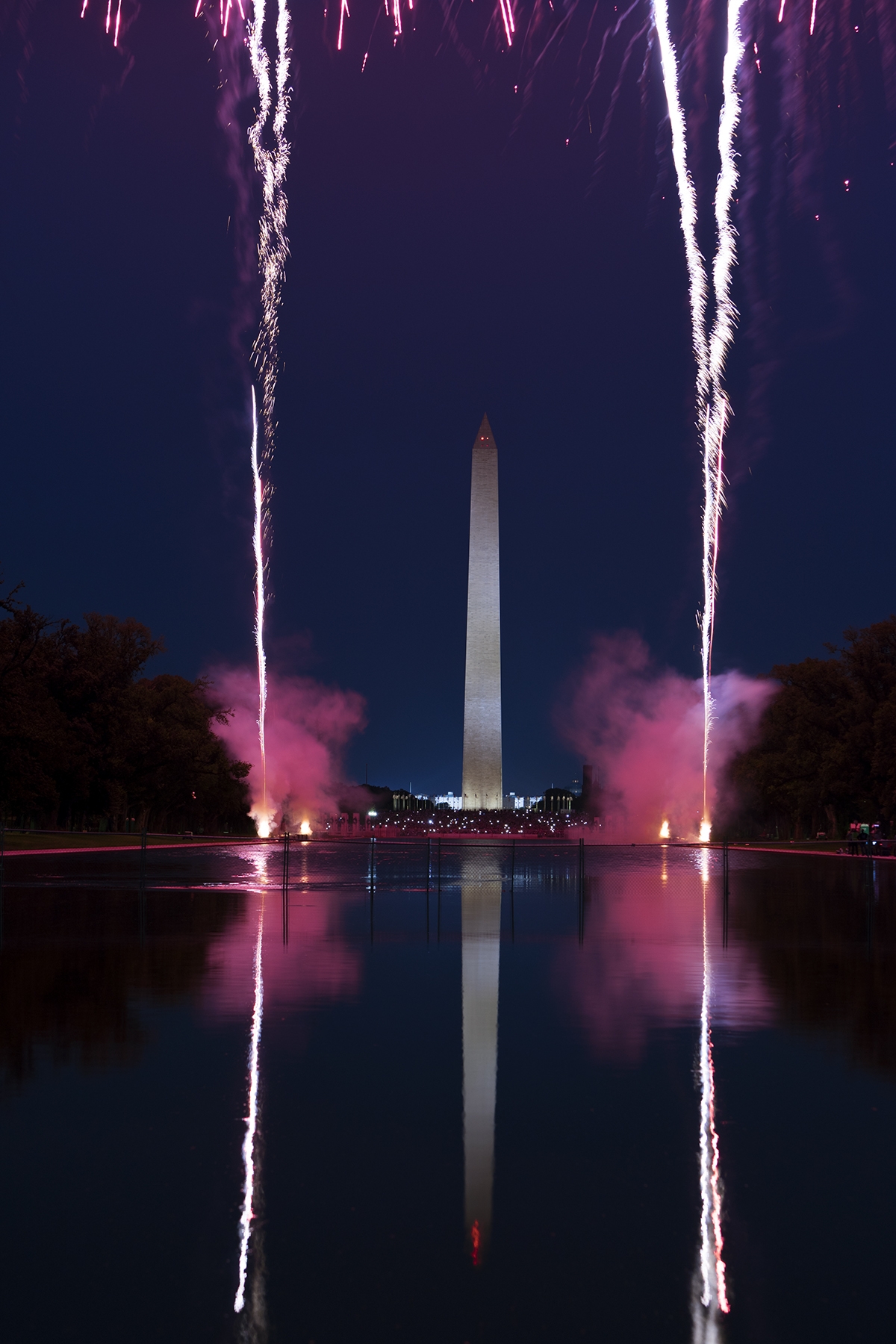 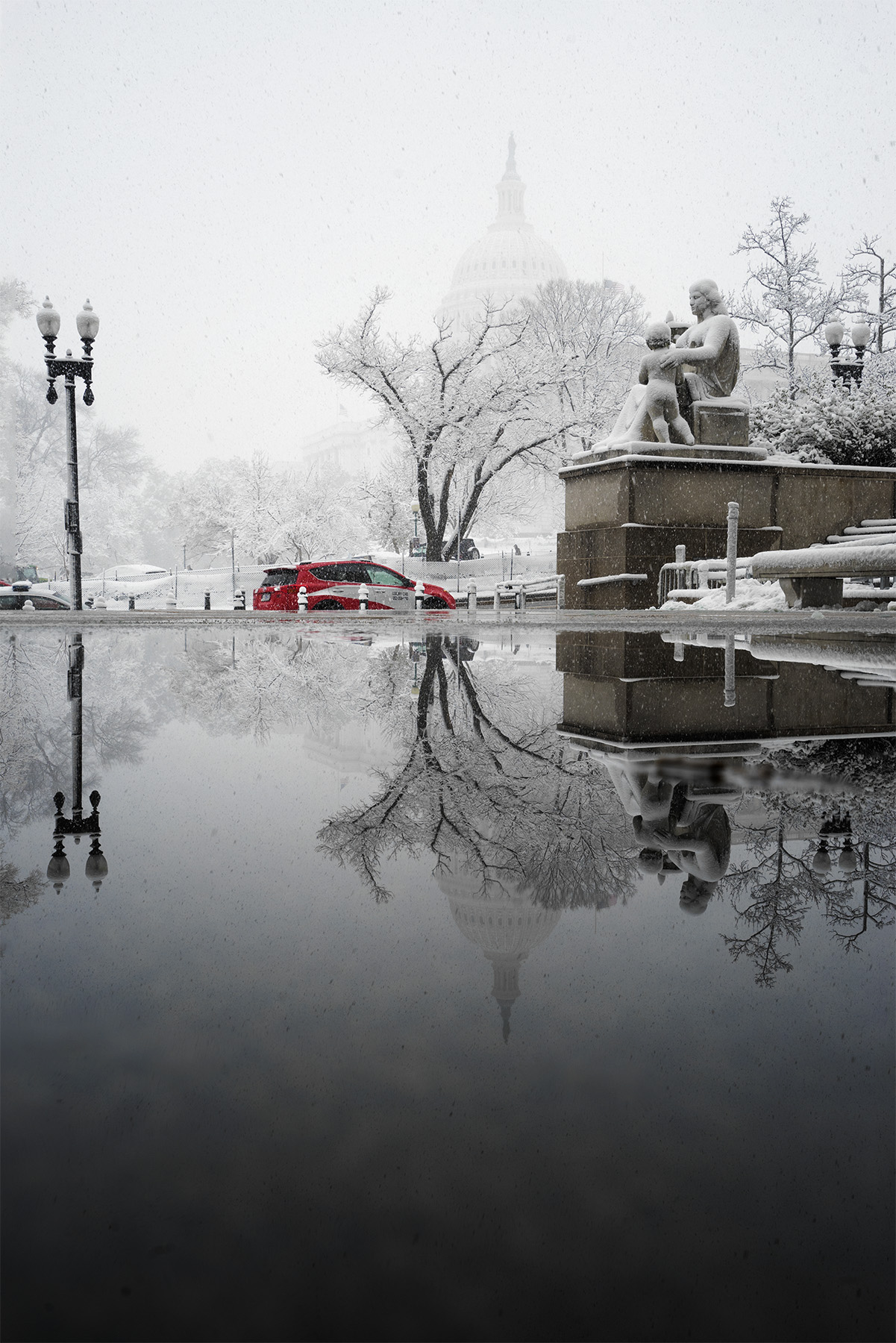 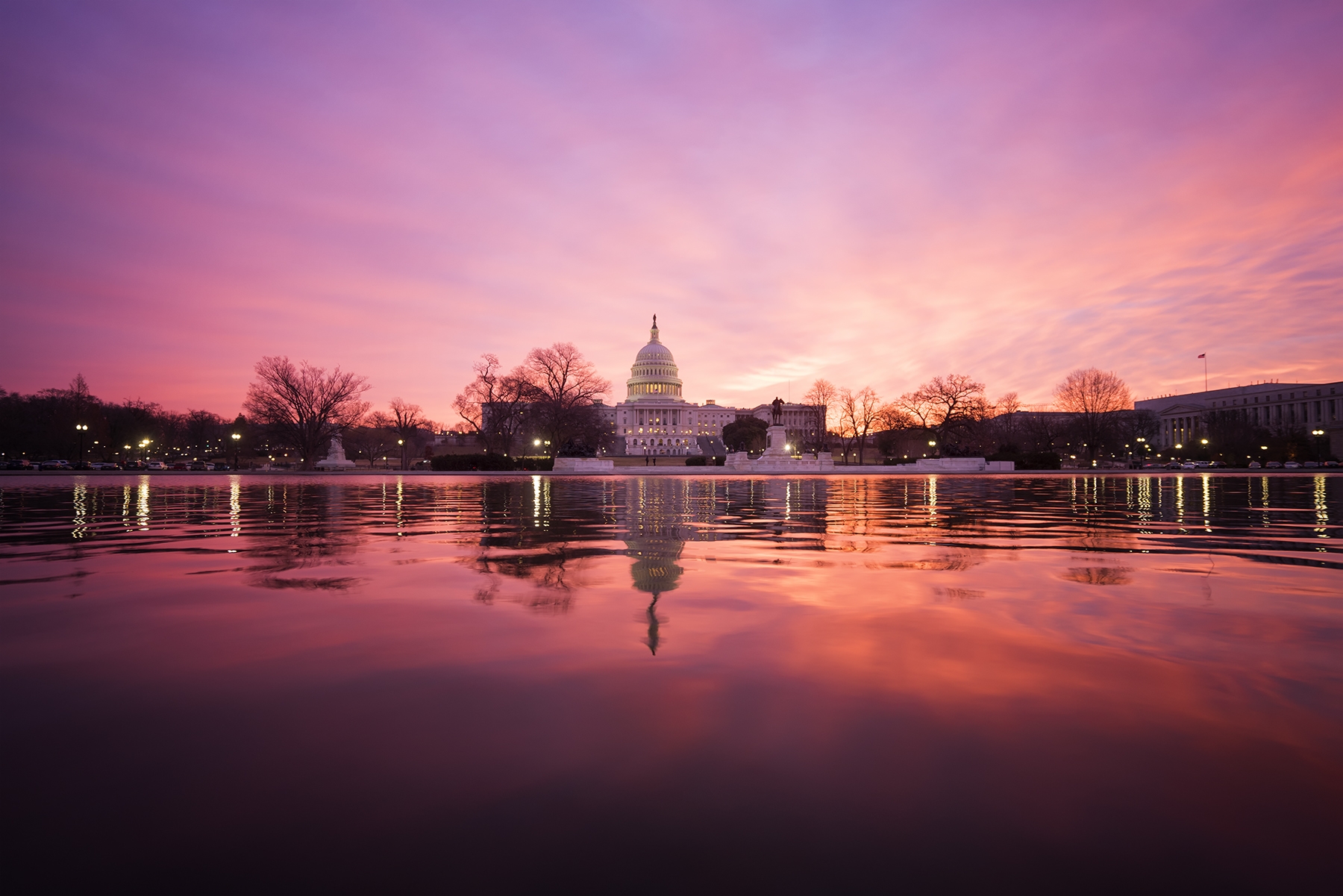 Hope this review helps any of you who are considering purchasing the Sony A7II. Overall it’s a great camera and I couldn’t be happier with it. In the case of cameras, size really does matter 🙂 and I love the compactness of it. The image quality is beautiful and colors are vibrant. The 5 axis stabilization and amazing ISO makes it a great camera to shoot at night or in low lighting situations.

Like any other camera, if you are having doubts about whether or not you should purchase it, I’d start by renting one. Borrowlenses.com is a great resource to borrow almost any camera or lens you could think of. If that still doesn’t help, feel free to drop me a comment and I’ll try my best to help answer any questions you may have.