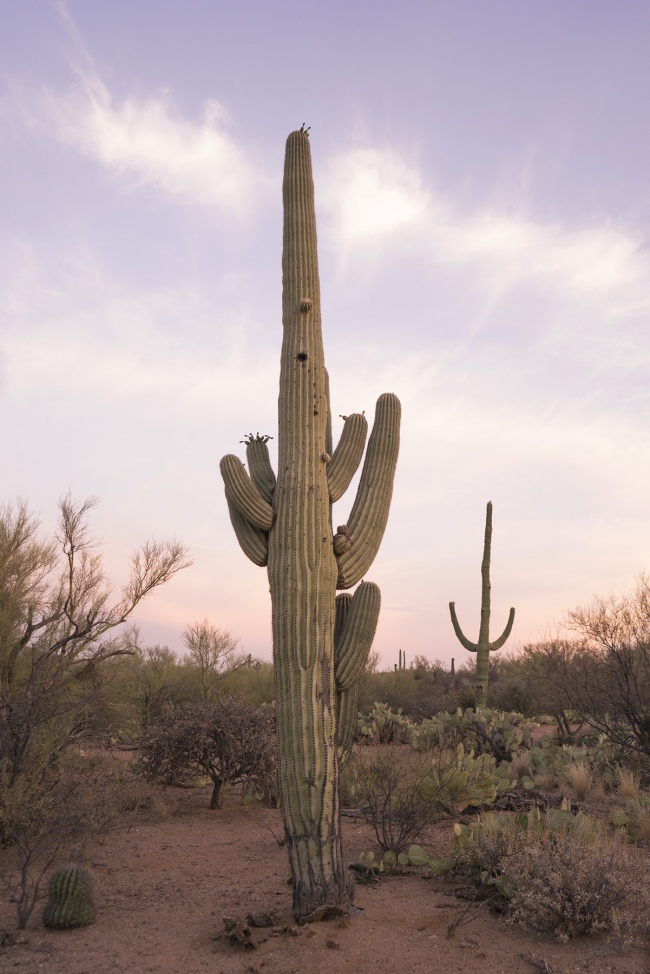 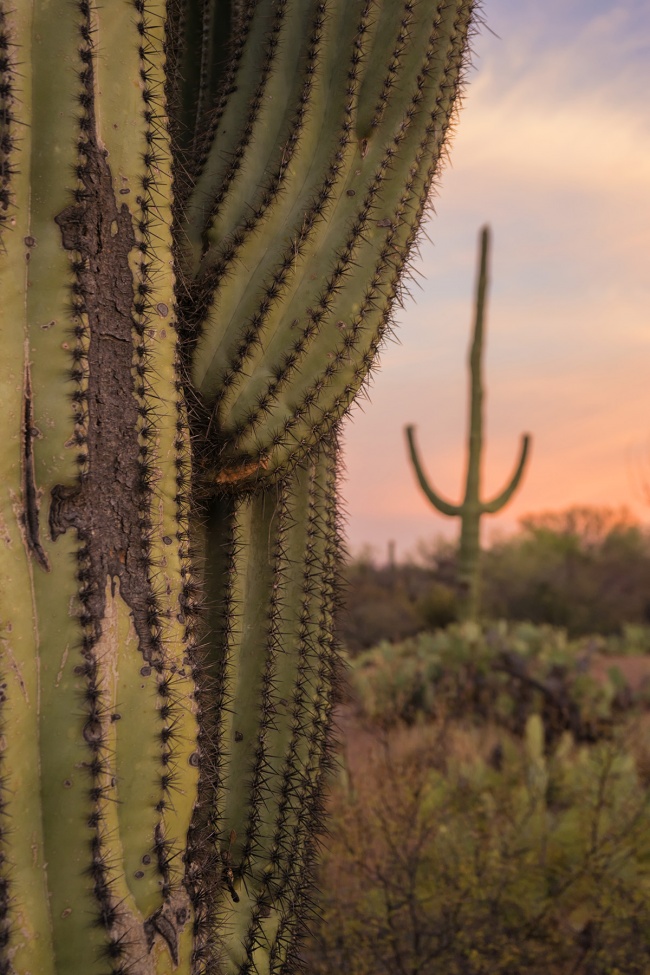 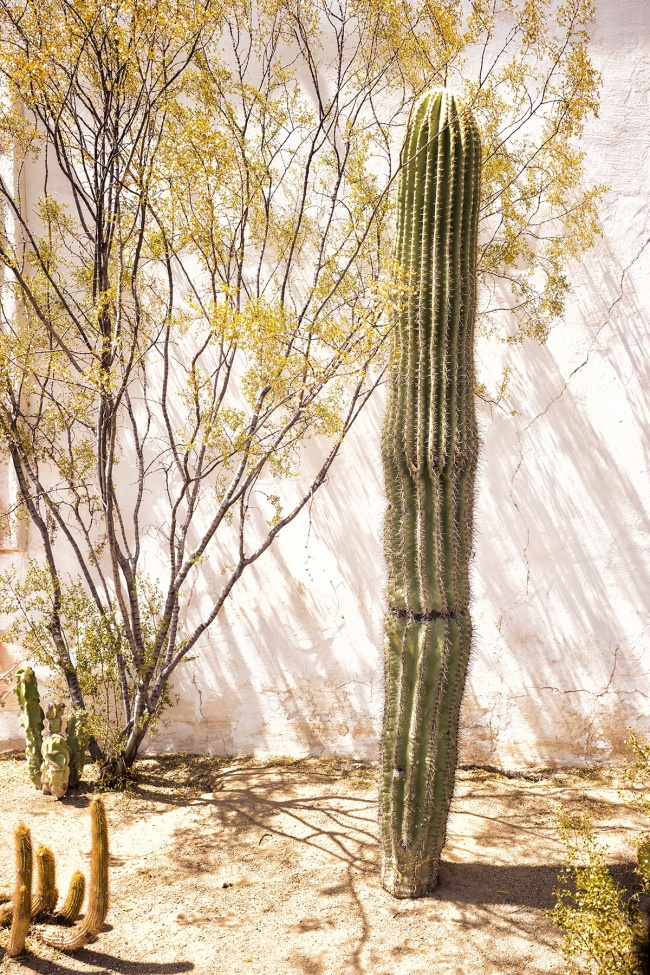 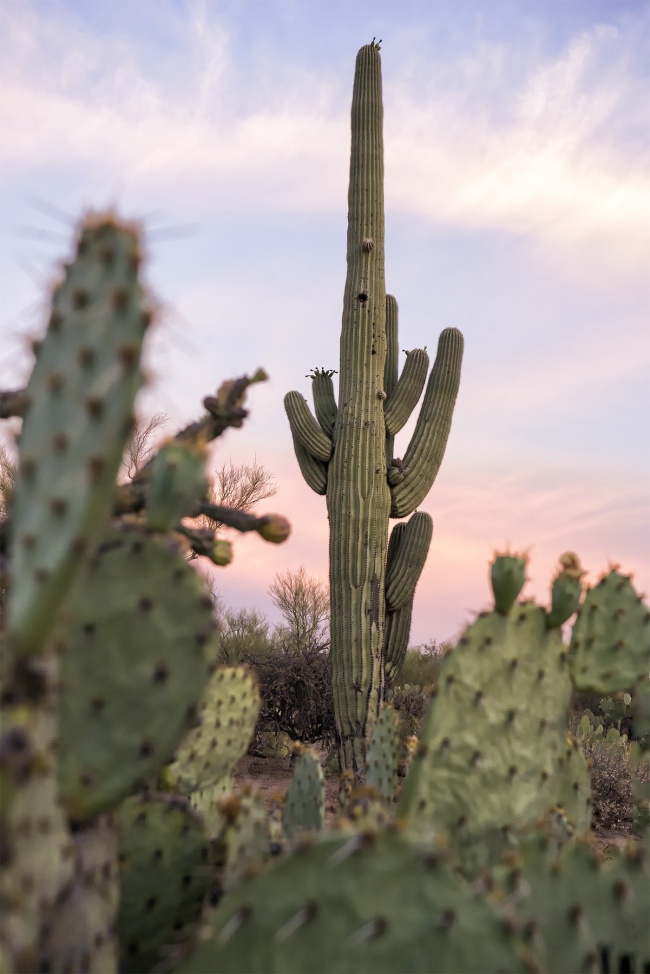 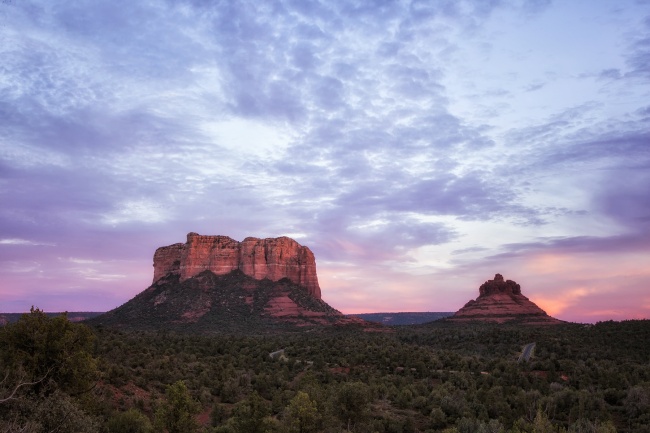 Going through some older images of  Sedona makes me miss the southwest. Hope to visit again in 2017 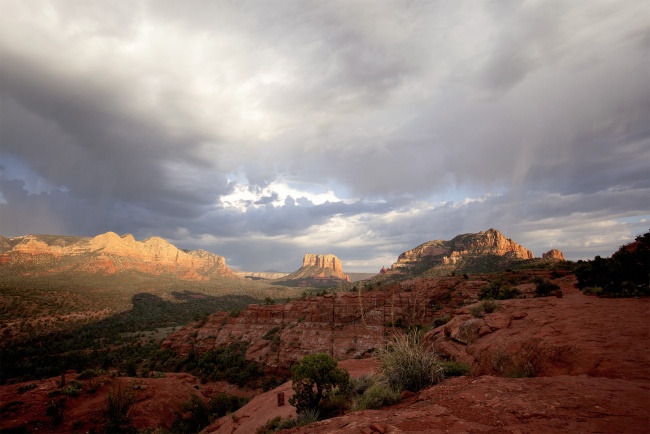 Sorry I don’t remember the name of this hike, but I do remember it was a strenuous one. Straight uphill shot to the top to get this gorgeous view. But once we reached the top I had to pretend like I wanted to stop to take the picture when I really just wanted to take a breather.