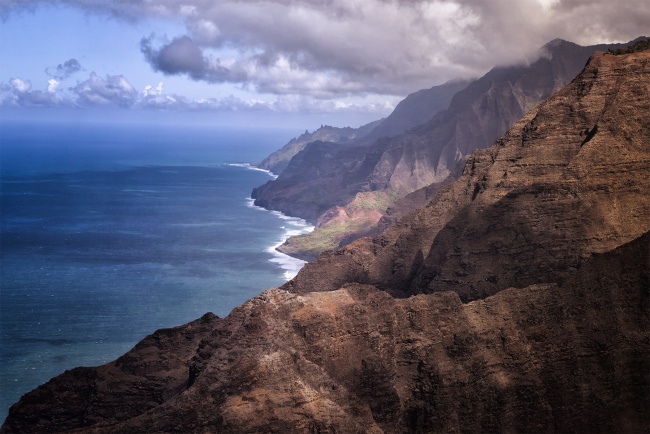 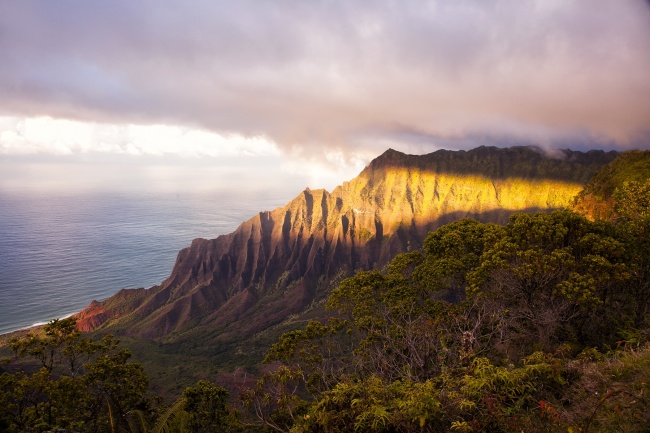 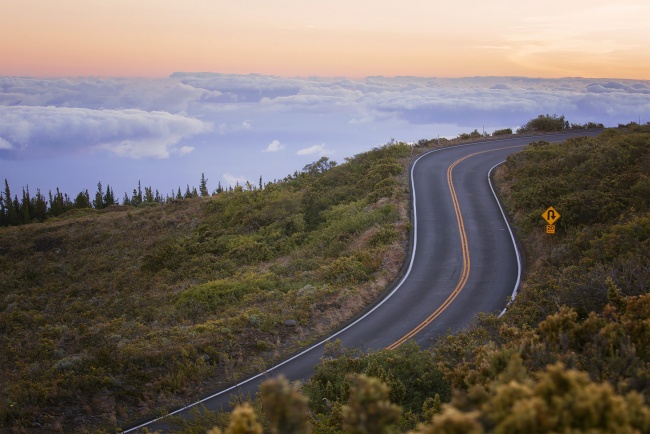 You know you’re a tourist when you drive all the way to the summit of Haleakala National Park in a tshirt and shorts. Man! It is so windy and cold up there, I couldn’t do it. So this was taken on the second time going up when we had more appropriate clothing for the park. 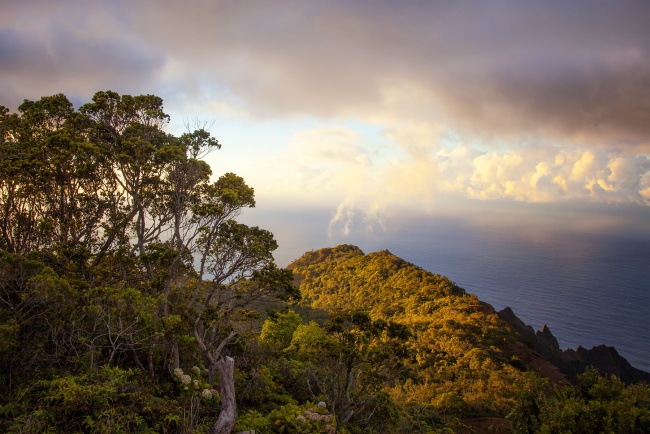 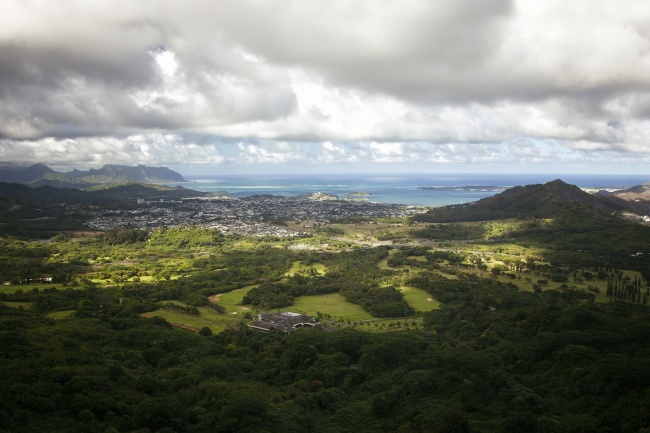 3 Things I was grateful for this week 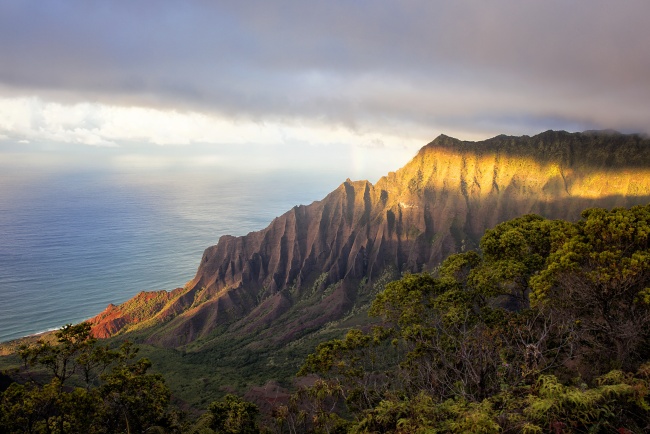