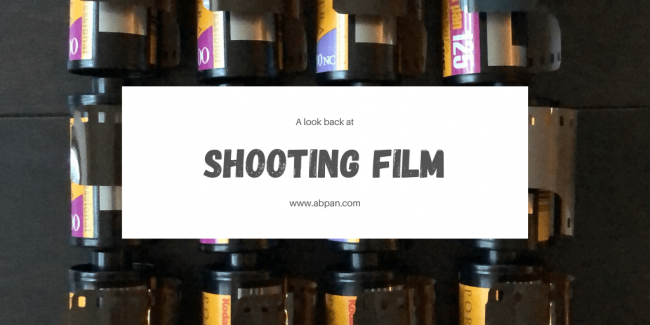 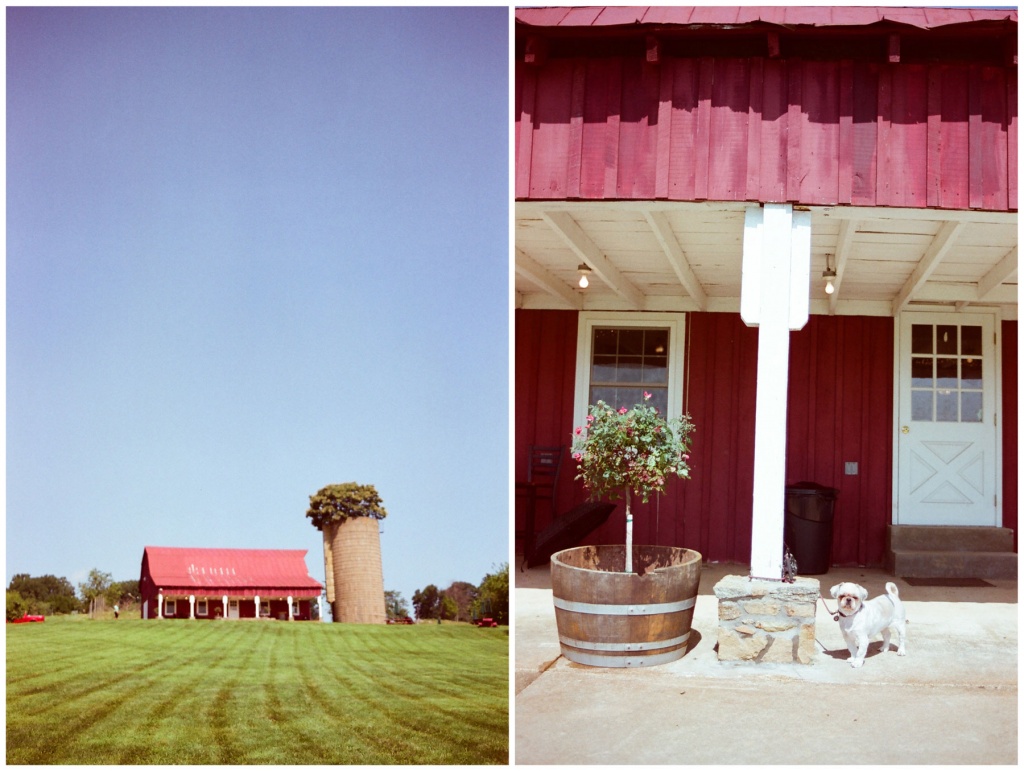 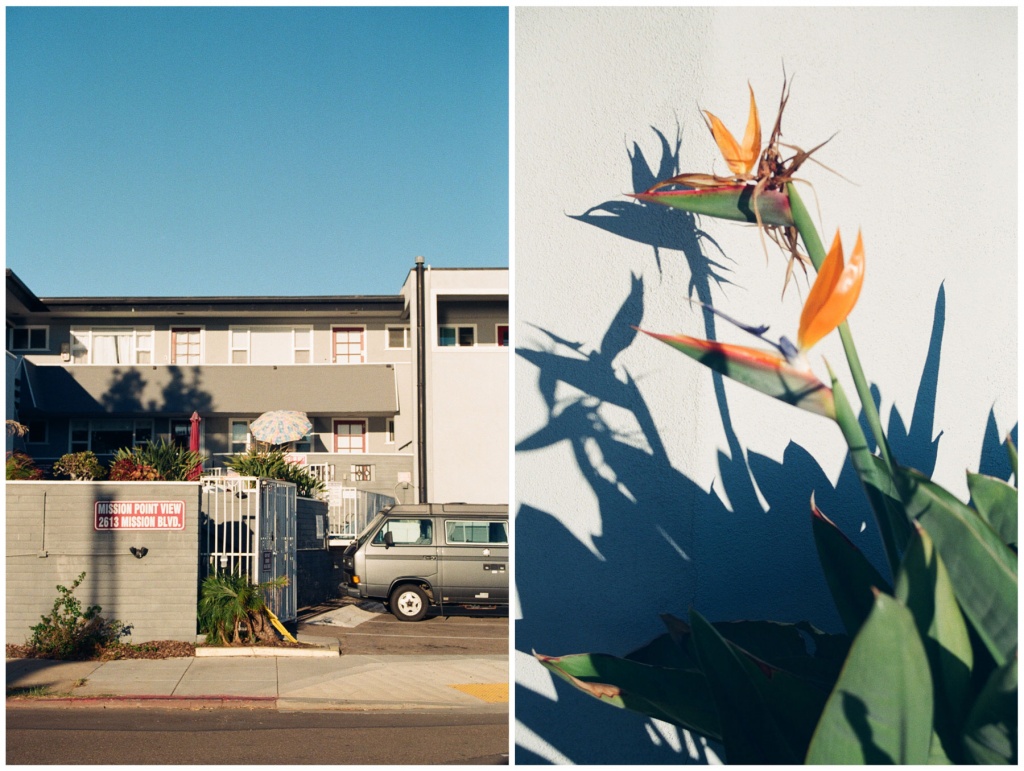 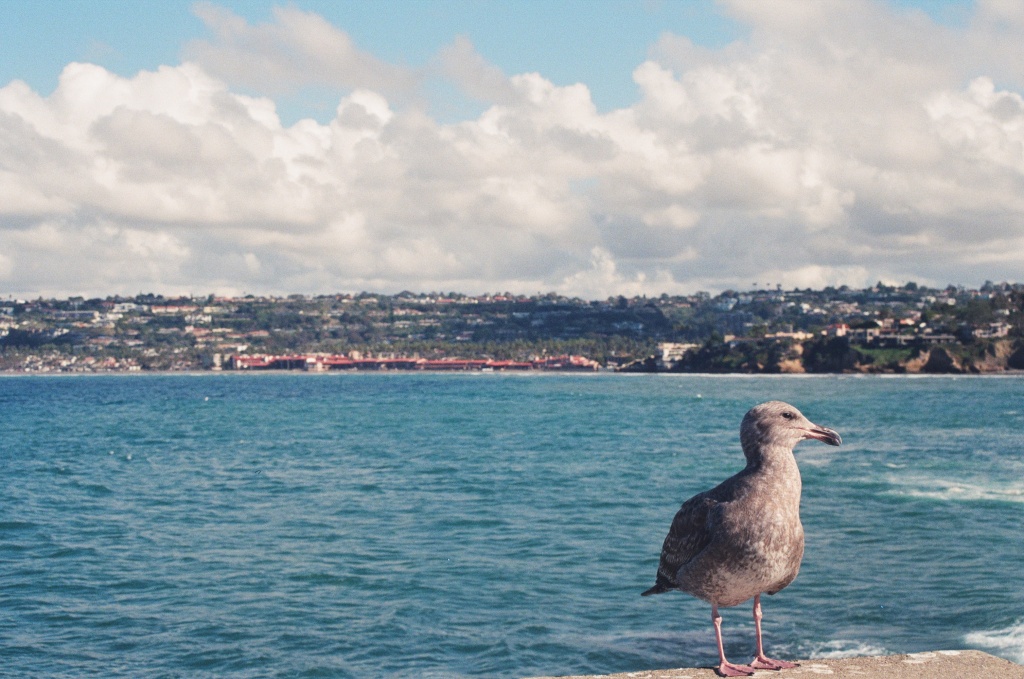 END_OF_DOCUMENT_TOKEN_TO_BE_REPLACED

Turks and Caicos Beach at Sunset 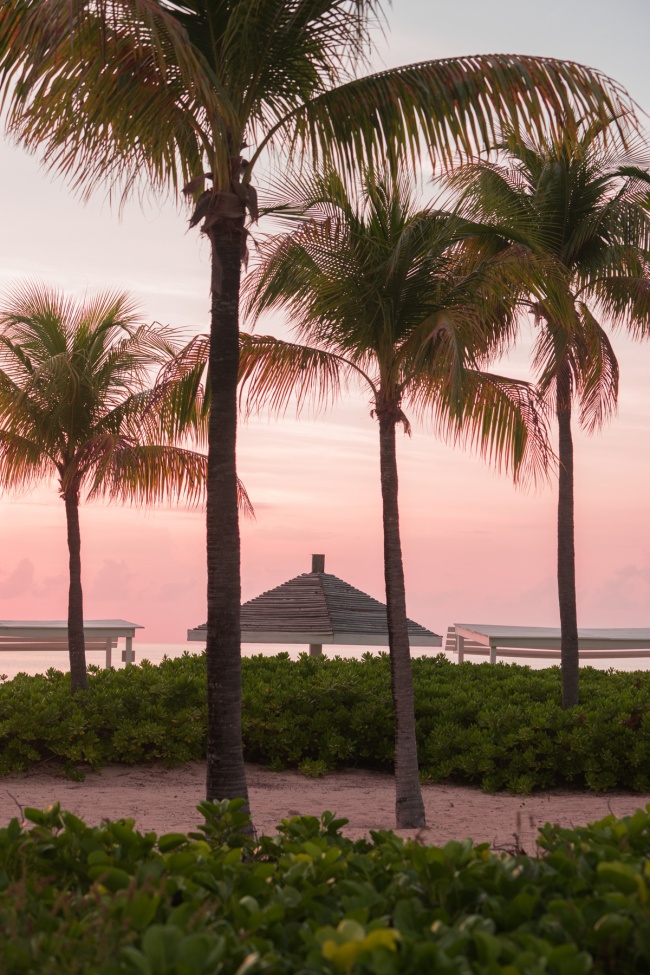 Currently working on the annual tradition of curating my personal favorite images from the year. I don’t remember when this started but I’ve always had one for my favorite Washington DC images of the year. More recently I added another list where I reflect on my favorite travel images of the year as well. It’s definitely been a busy year but do you have any images that come to mind? I love this time of year to reflect back.

And don’t worry, the top travel images will definitely have some from Turks and Caicos. I hope to visit the Carribean again in 2020! 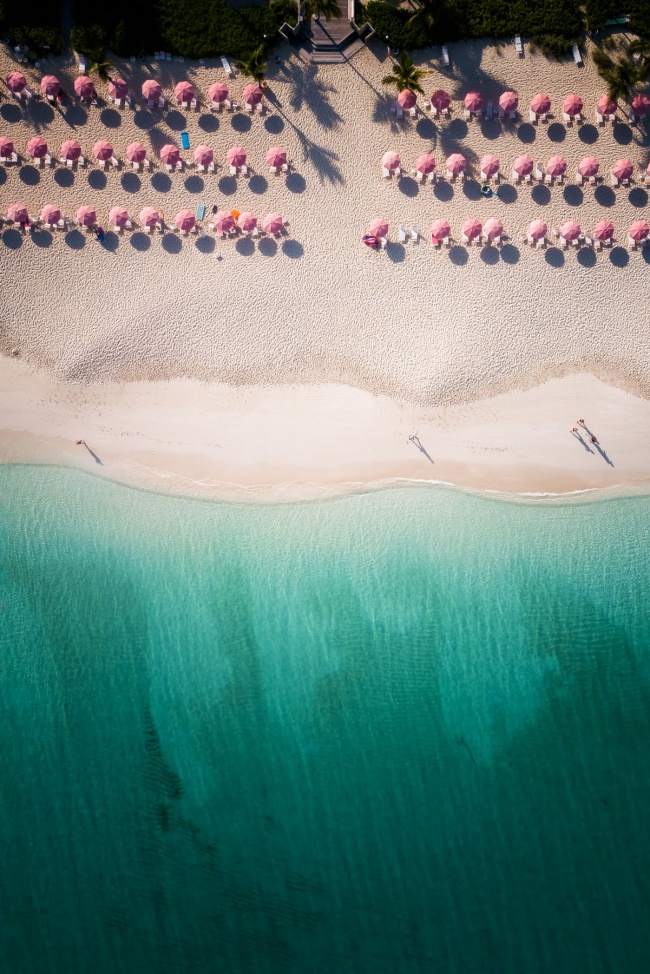 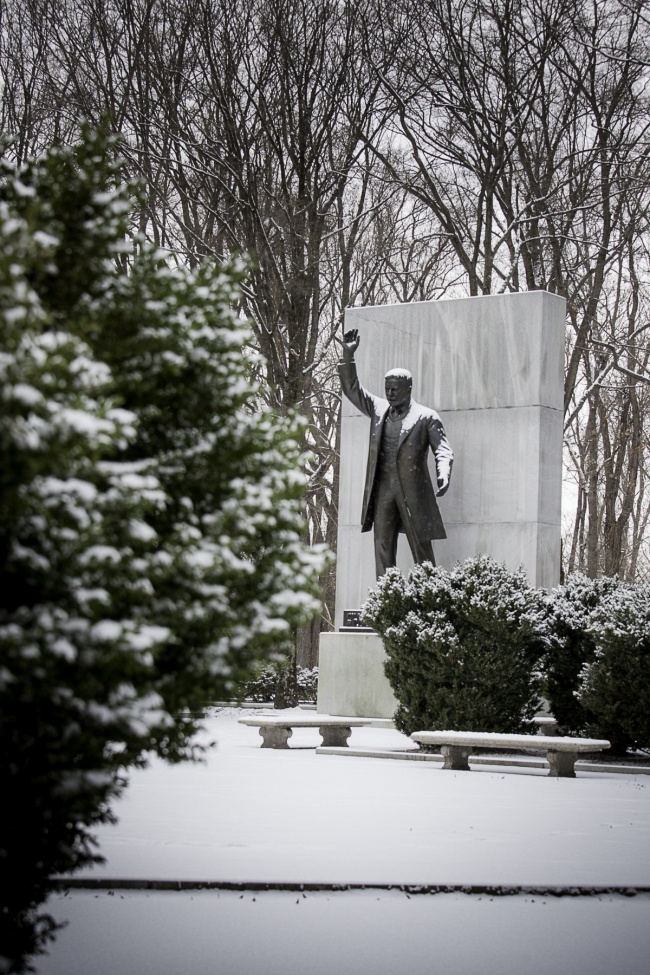 Like I said in my last post, I have never actually crossed the Roosevelt Island bridge. Crazy, right? I’ve always just parked in the parking lot and headed straight to the trail just to capture images of the monuments. I had no idea what I was missing out on. So if you’re like me and haven’t explored this great place, it’s this open area with what look like great pieces of art and architecture around. It doesn’t seem very big and it was a little difficult to imagine what the water features looked like while they were covered in snow but I’m sure they could be really cool to capture in warmer climate. Already getting ideas for reflection images!

But it was the sculpture of President Roosevelt that really captured my attention. He’s right in the center when you arrive at the island so I tried to find different ways to photograph it. I really liked how he was covered in the snow (almost that white on white that I was looking for) but still looked like he was waving “hello”. LOL. After circling it a little bit, I found that I really liked the look of putting him a little further back but having a blurred out foreground element to make it look a little more interesting and to give that depth. I remember trying to stoop down a little so that the curvature of the bush matched the implied curvature of his body matched. So I would say that this was a successful first trip out to Roosevelt Island!

Even with all these great snow opportunities, I still can’t enough. Here’s to hoping we get a little bit more snow this season. Fingers crossed! 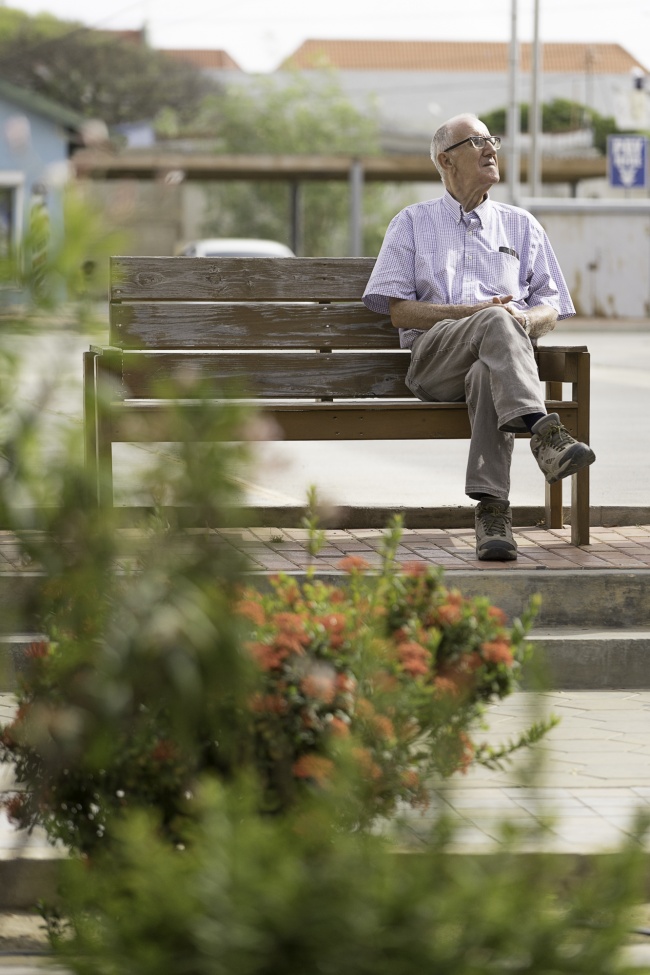 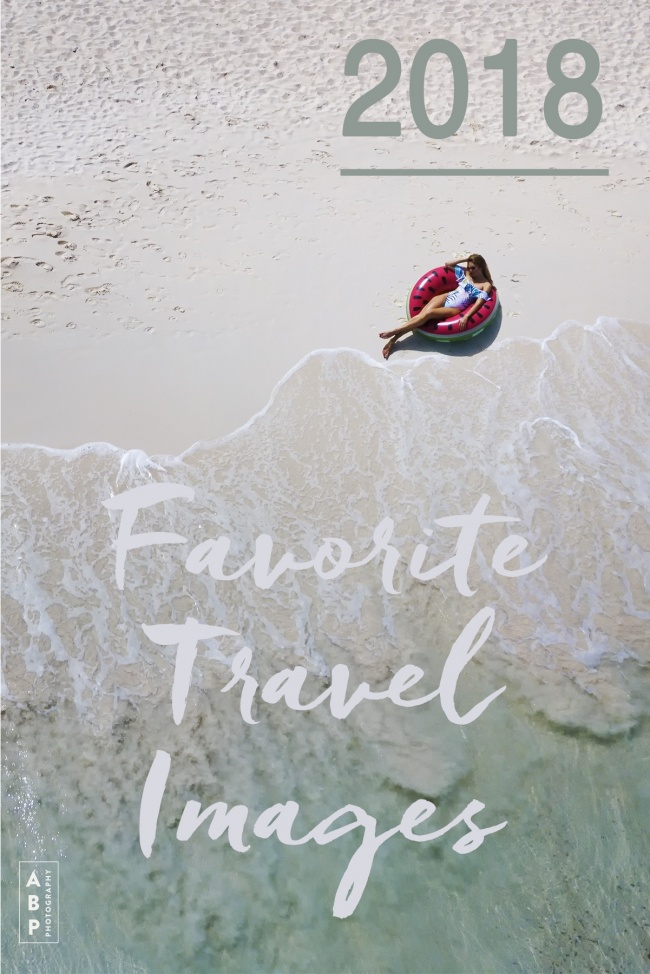 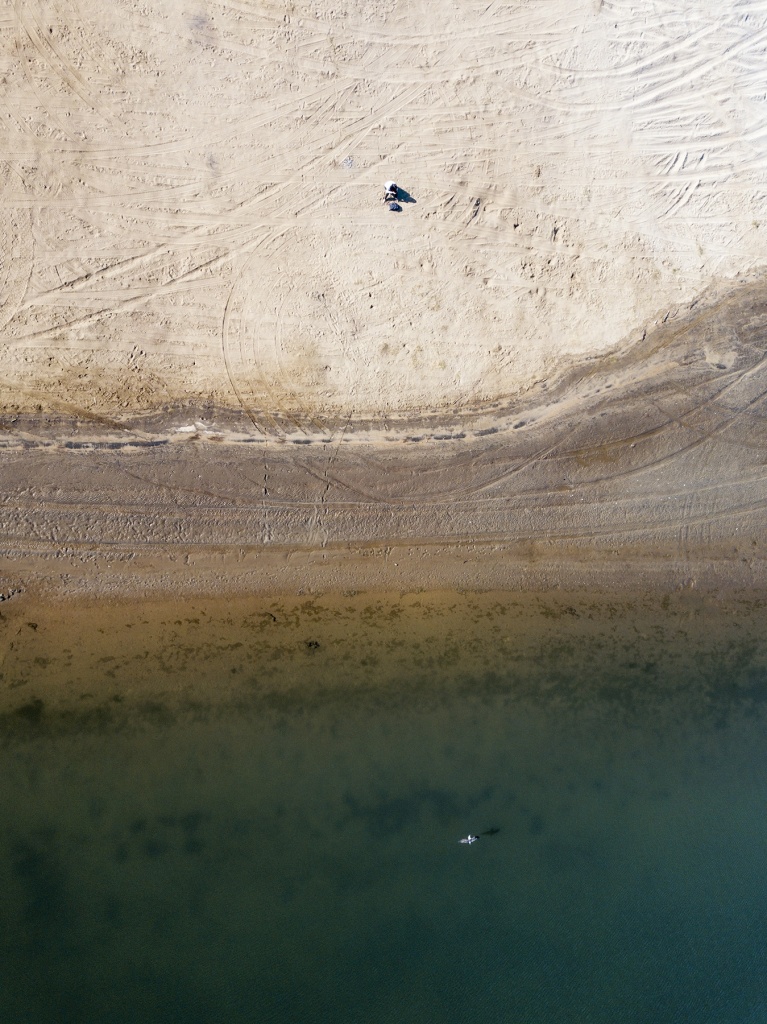