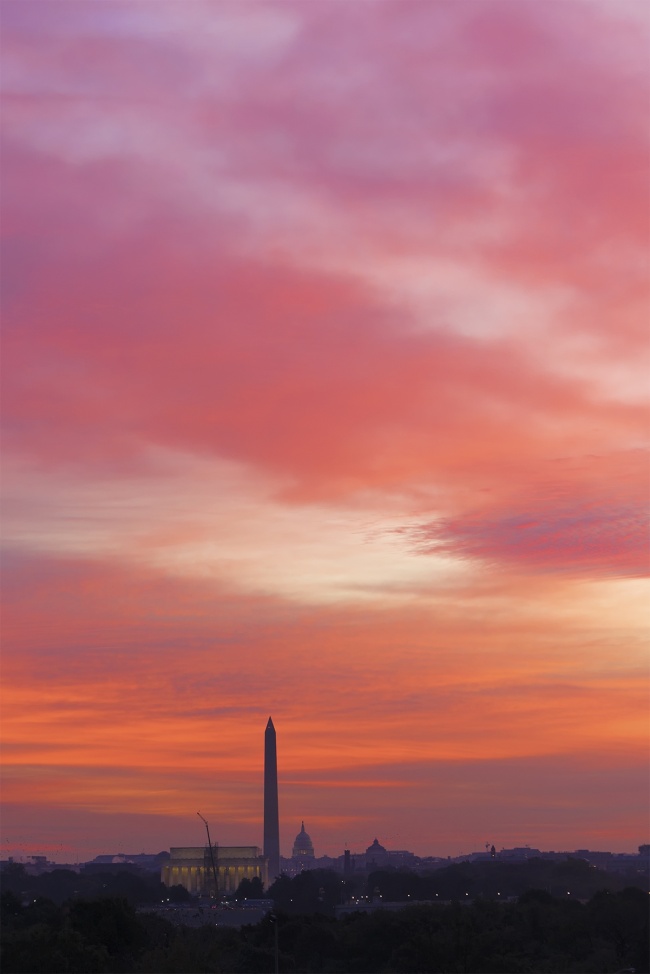 Some of you may not know but I’ve been writing this blog since March 2010. It was then that I commited to posting a new image every monday-friday and I have not broke that commitment once. To be fair, sometimes the blog posts will go up a little bit later than others but they are always there!

However when I made that commitment, I never said anything about writing. I have never considered myself to be a person who can easily express their feelings or view point. I feel like I know what I mean in my head but when it comes to verbalizing it, it can be difficult. You know what I mean?

So if you read my blog in the early days, you would have seen my image and then one or two sentences max. I remember it was such a hassle and torture to even do that. But it was in January of 2017 where I commited to be more than just a photographer. I wanted to be more thoughtful and practice the art of writing. Thanks to my friend, Mel for the encouragement!  So I stepped up my game and have been consistently taking pictures and writing about them more thoughtfully for almost 2 years. I will say it was a struggle at first but the more I do it, the easier it gets. I even find myself looking forward to writing sometimes. I think it’s the sense of accomplishment that I feel after writing something I’m proud of. Don’t get me wrong though, some days are easier than others. For example, I wrote a book talk/speech for a photo club I presented at last week. It took me about 1 hour to write a speech that I loved so much. The icing on the cake was that people came up to me to tell me how inspired they were by it. I was on cloud 9 for the rest of the week!

I have a lot more to say on this topic so to be continued for tomorrow…. LOL