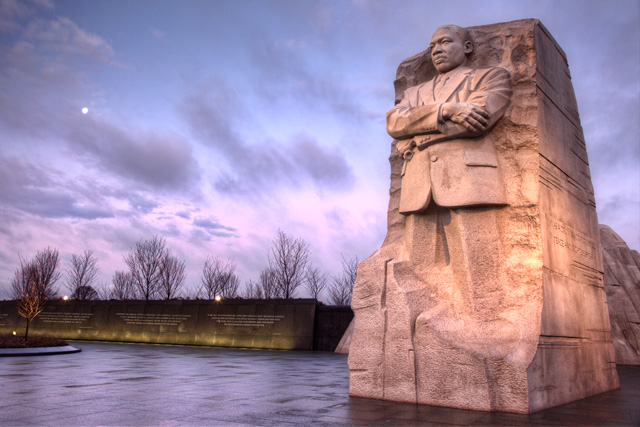 Happy Friday! I have more good news 🙂 Remember this image from 2012? Probably not, but it was one of the first images I ever created of the Martin Luther King Jr Memorial in Washington DC. I remember when the memorial opened in August of 2011 at the Tidal Basin. Everyone was talking about it and it was just so exciting to go see. If I remember correctly, this image was taken at sunset. It’s hard to believe since there’s no one around. I just think that it was such a new memorial, not many tours were visiting it yet plus I remember it being pretty chilly while I was capturing it. So those two factors probably had a big role as to why it was so empty in the evening. If you go now in the evening, it would be nearly impossible to get a shot like this, no matter what the weather.

Well, fast forward 6 years later and this image is now hanging on the outside of the BWI Airport! AHHHH I haven’t been able to see it, mostly because it’s in the terminal and I would need an airplane ticket to go inside but it’s 22′ wide x 14.8′ tall. I heard it can be viewed from B Pier so if anyone is headed that way for holiday travel, please take a picture. I would love to see what it looks like in the day time.

Here’s an image that I received from the contractors who put it up. 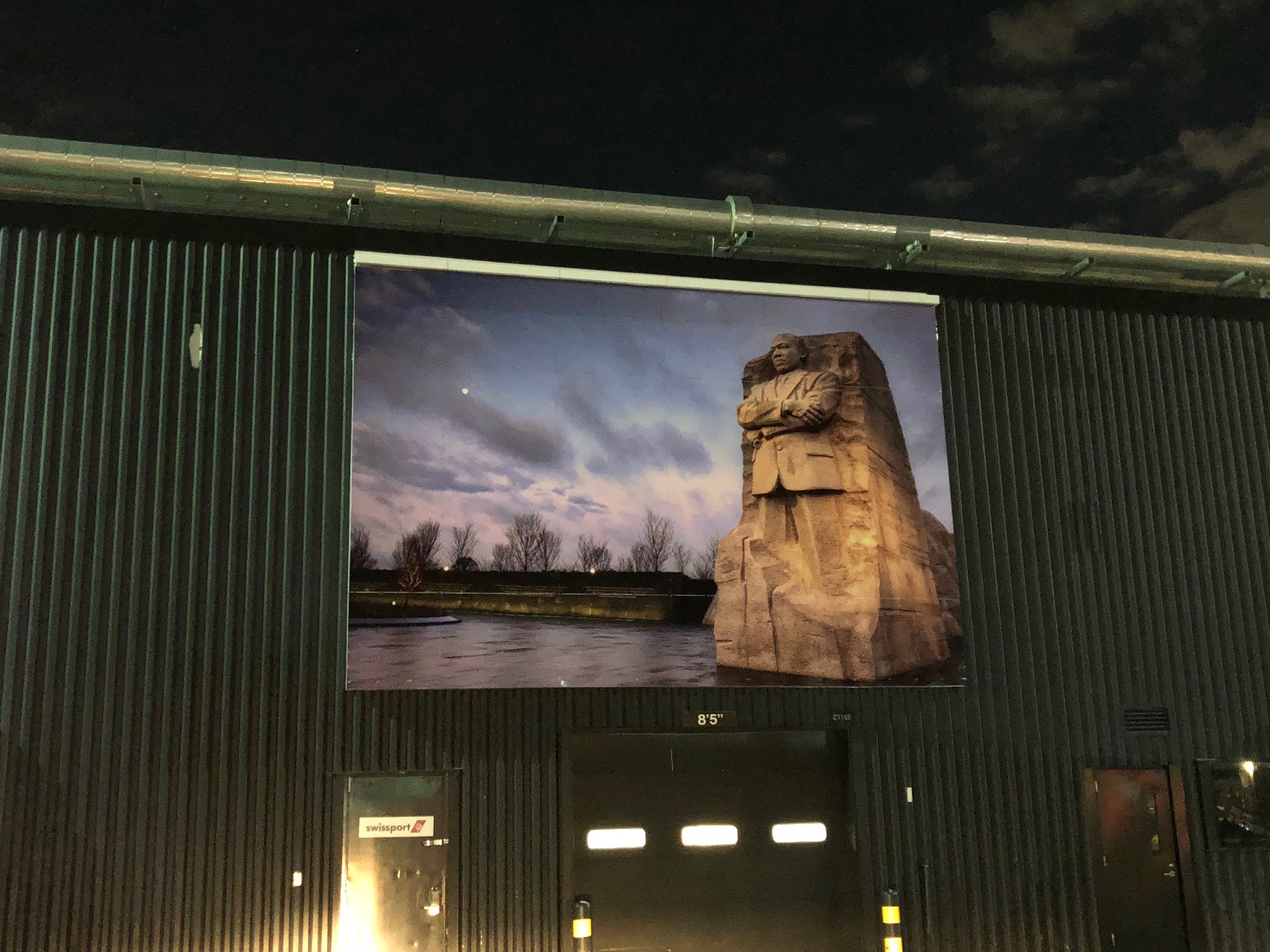 BWI isn’t the usual airport I fly out of just because it’s further away from where I live, but I think I can make an exception for my next trip 🙂 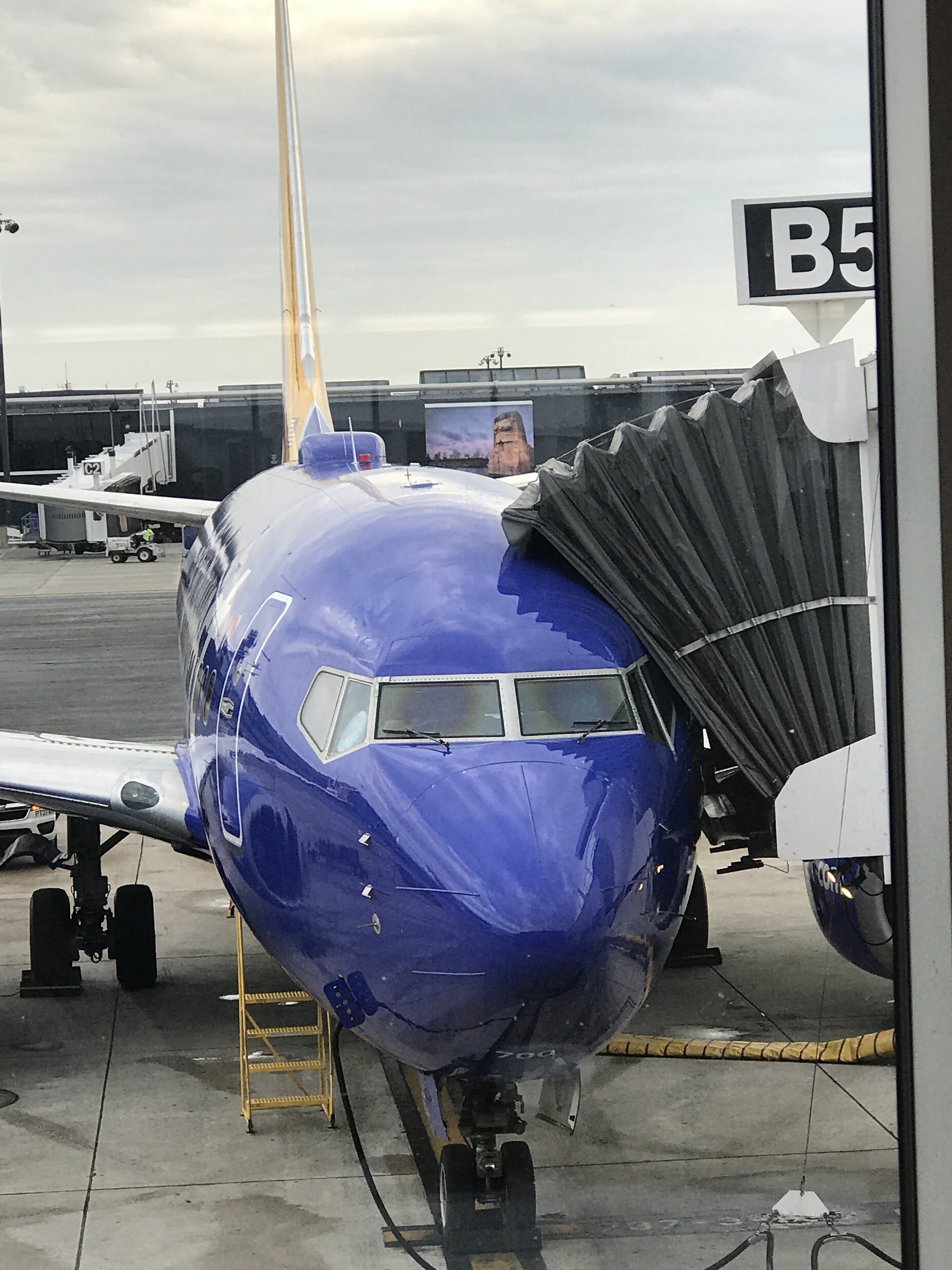