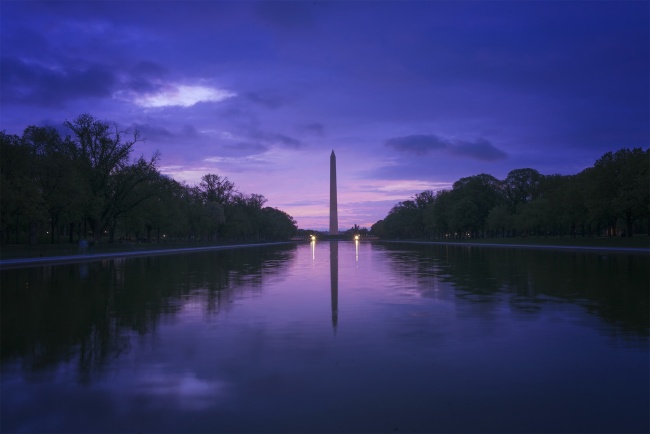 You know, sometimes waking up for sunrise can be really tiring. Am I right?

Somehow I forgot about how little sleep I get, especially after the spring equinox, and I just keep going and going. It’s hard for me to remember to slow down sometimes. Well, I definietly felt the effects of that last week. I had woken up for sunrise 3 days in a row. I think out of all the days, 1 of them was really worth it. The day that I took this image at the Reflecting Pool right in front of the Lincoln Memorial. I was super excited to see that little bit of purple pop out of the deep blue sky. But by the end of the third day, I was EXHAUSTED. So, I’m really proud to say that on Saturday, April 22nd I slept in until 10a!!! That’s crazy! I don’t think I’ve slept that much in 10 years. I don’t know what got into me but it felt soooo good.

Ever since I got real serious about photography and ever since I’ve been waking up for sunrise, my natural body clock will wake me up about an hour after sunrise. That’s usually about 7 or 8a depending on what season we’re talking about. The most annoying part is that once I am up, I can’t fall back to sleep. If you had known me when I was in college, I would of thought that was the craziest, most ridiculous thing ever and it would never happen to me.  I purposely made it so I had all afternoon/night classes and I’d sleep in for as long as I’d want. Usually that mean waking up at 11a or 12p. To think about how much I used to sleep in really makes me jealous, but its all good. It’s all a part of growing up right? Becoming a real adult? or something like that.