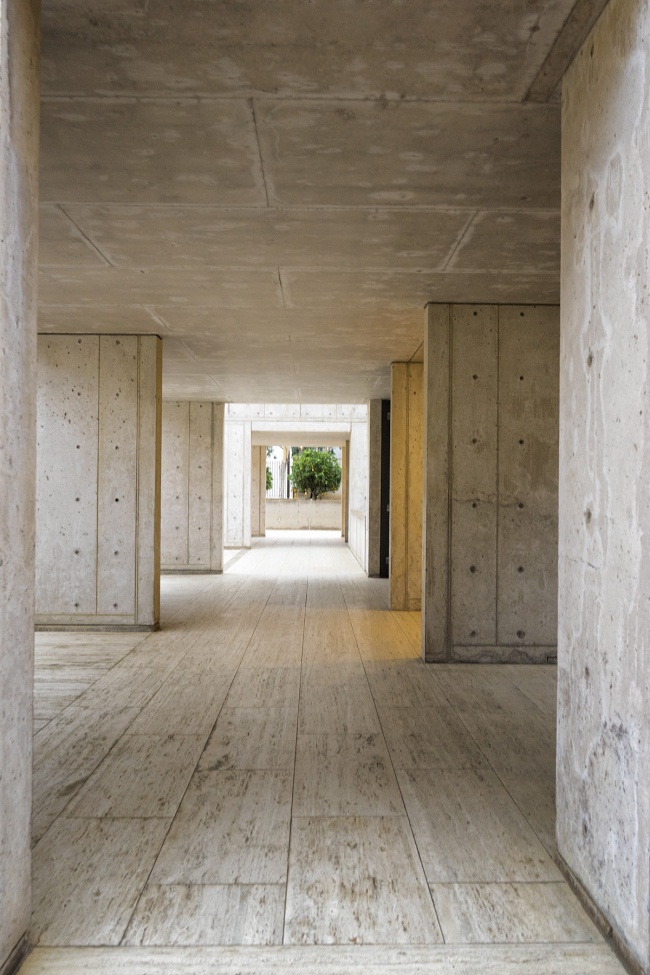 So you know now what I did Saturday morning. I was having fun walking around the National Mall in dense fog here and here.

But Saturday night was a different story. I was at home bored with nothing to do. LOL. So I thought I’d go through some of my San Diego images again. I don’t know if any of you other photographers out there feel like this but sometimes I just need to sit on some photos before I can edit them again. At times Ill get really excited and want to edit them all right away, but most of the time I know that doing it immediately won’t bring the best result. Sometimes I have to really envision what I want the end result to look like before anything good can come out of it. So that’s kind of what I’ve been doing with my SoCal images. Believe me, I took plenty of pics while I was there. But I felt like I had to sit and think about them for a while.

And Saturday night was the time I figured would be best to go through the images I took at the Salk Institute. It was one of my favorite places to visit while we were in San Diego. The architecture was mind blowing. I know I don’t usually do this but here are multiple angles from this place. LOL I told you I was bored. I had plenty of time on my hands to edit all of these images. 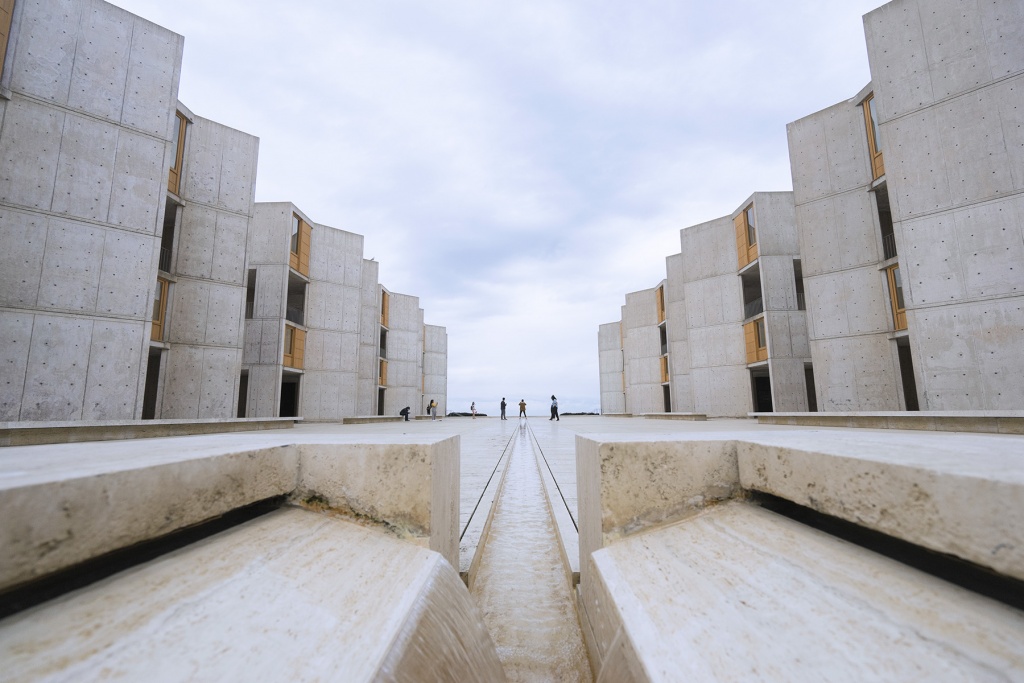 View of Salk when you first enter. My jaw dropped. 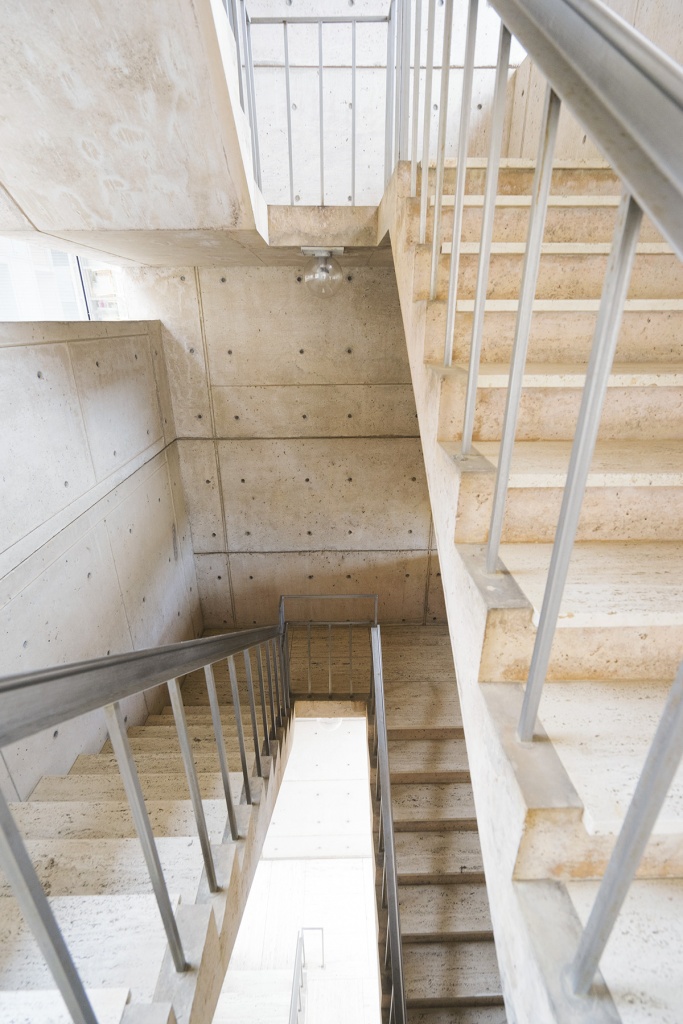 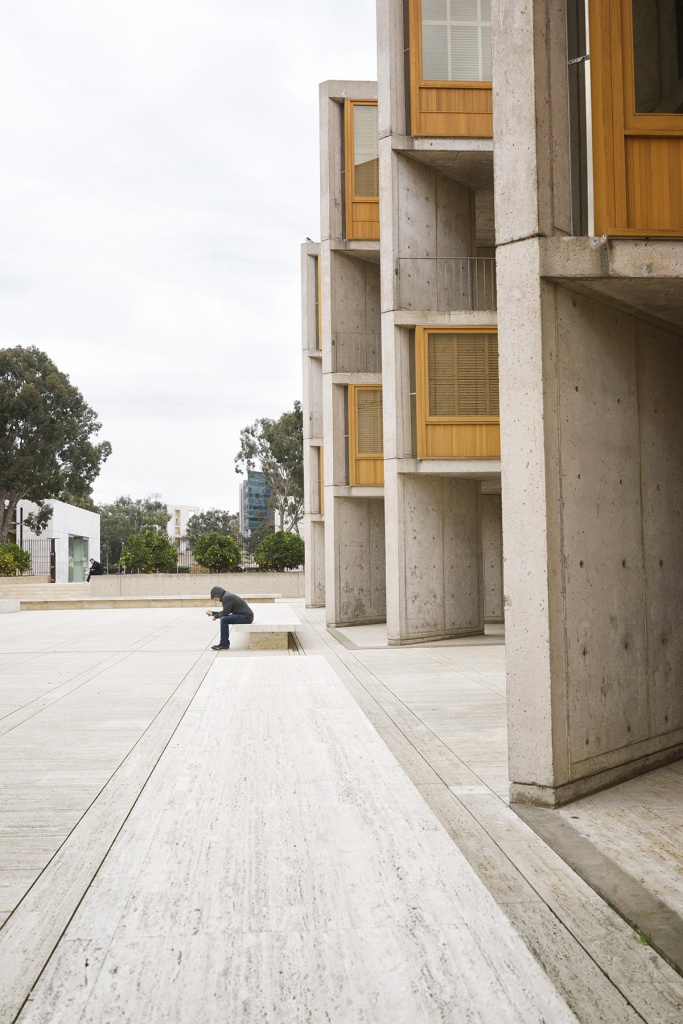 This is what Andrew typically does when we’re out taking pictures. Most likely he was looking up places for us to go eat after I was done. 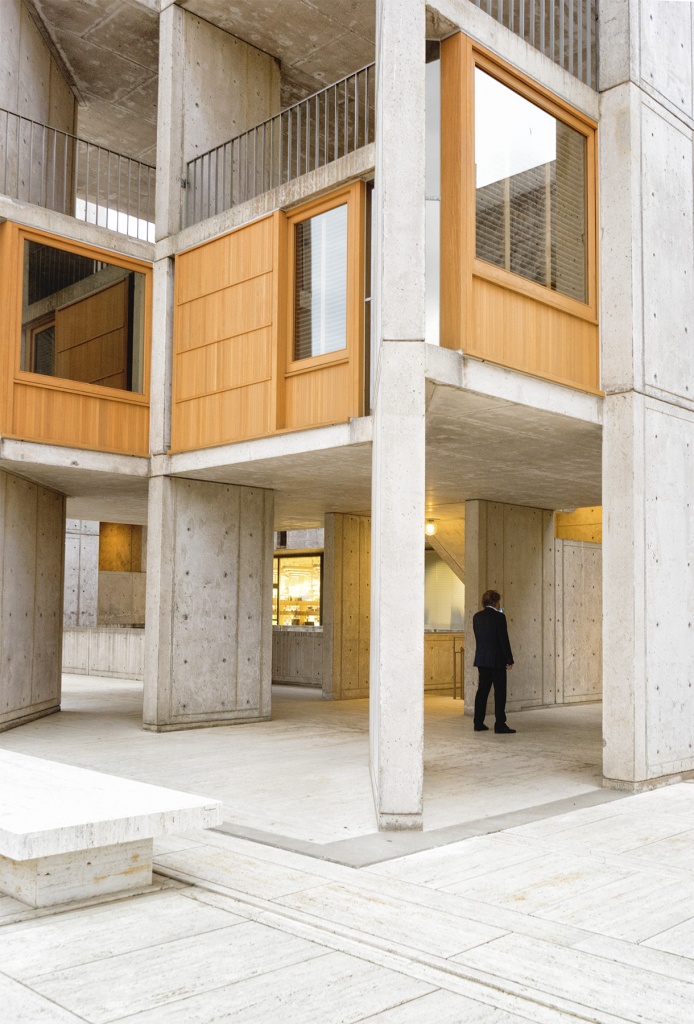 Man on a phone. I think I creeped him out by taking his picture so he turned around. LOL. 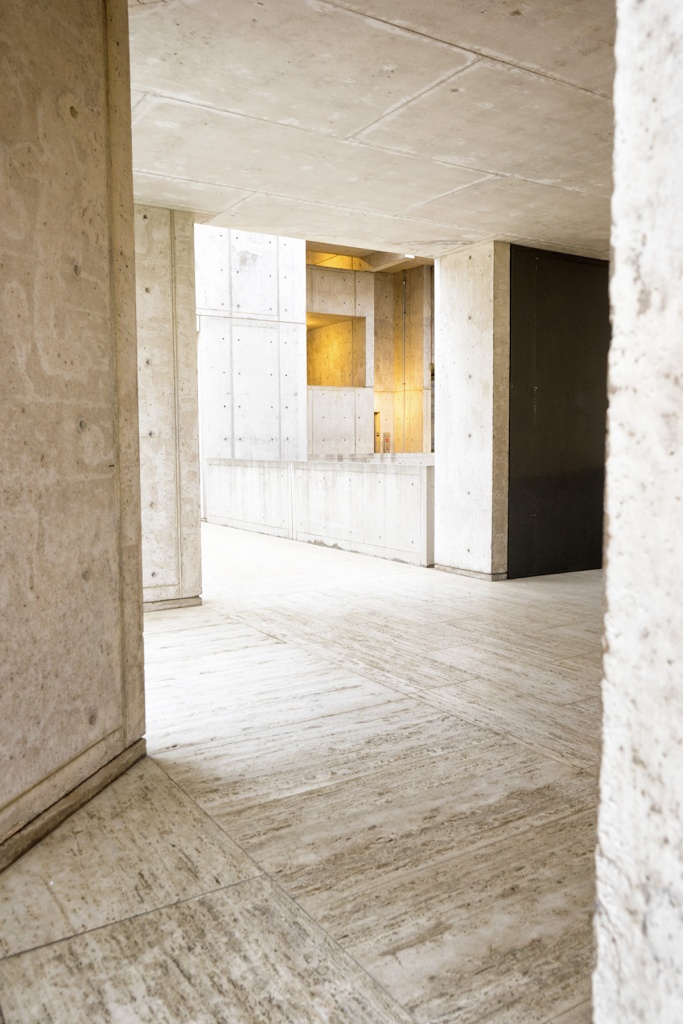