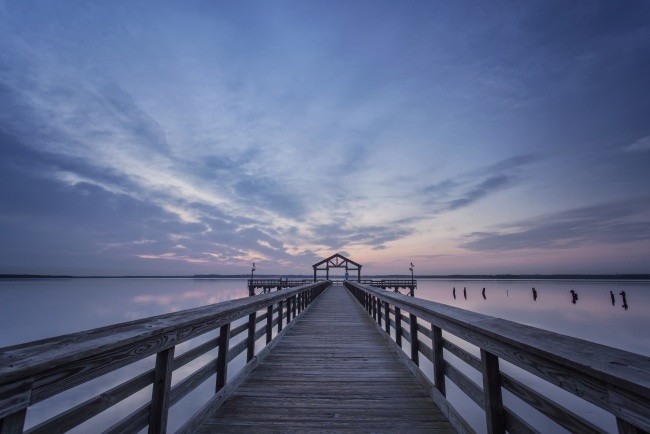 So how do we feel about the snow that’s going to hit the east coast this weekend? Yesterday the lady who was returning my stuff at Target was telling me that she thinks its going to be 14-23″. I don’t know about that, but I do think it’s going to be pretty significant. On one side I’m excited because it’s so fun to watch Frankie play in the snow but on the other side, I had some pretty awesome plans for the weekend that may be cancelled 🙁