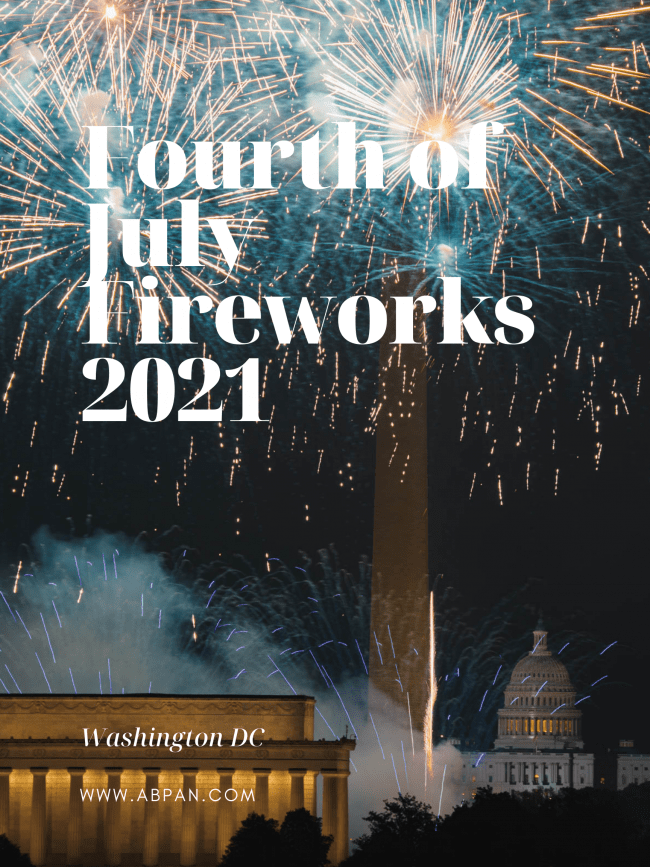 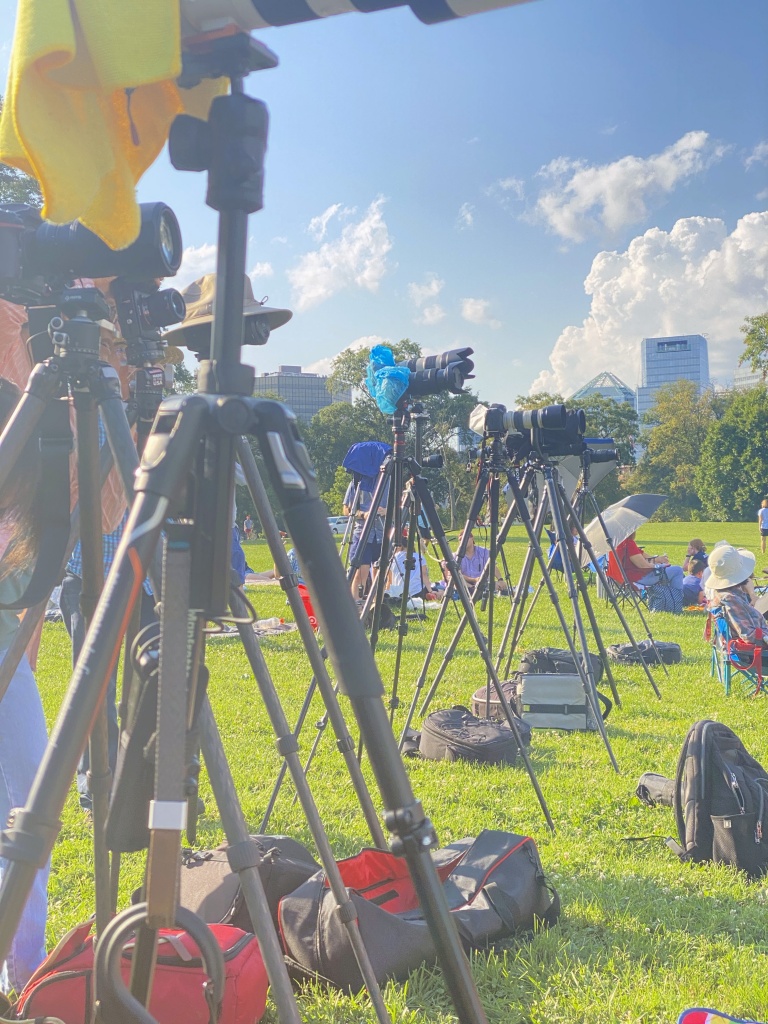 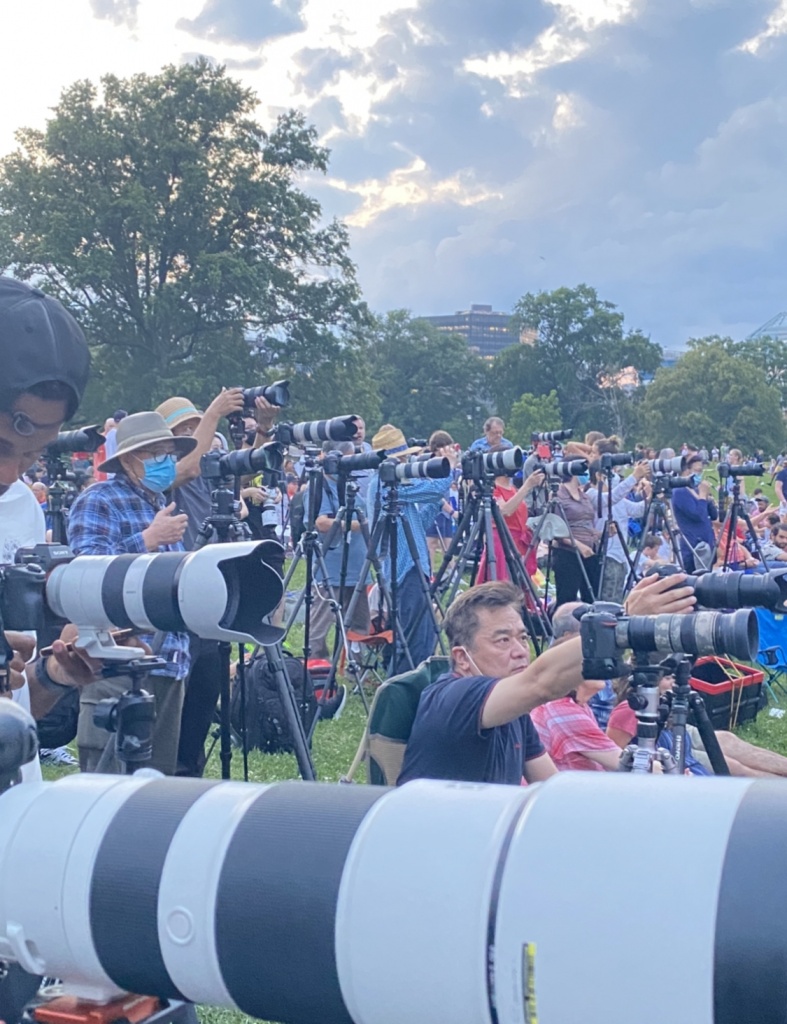 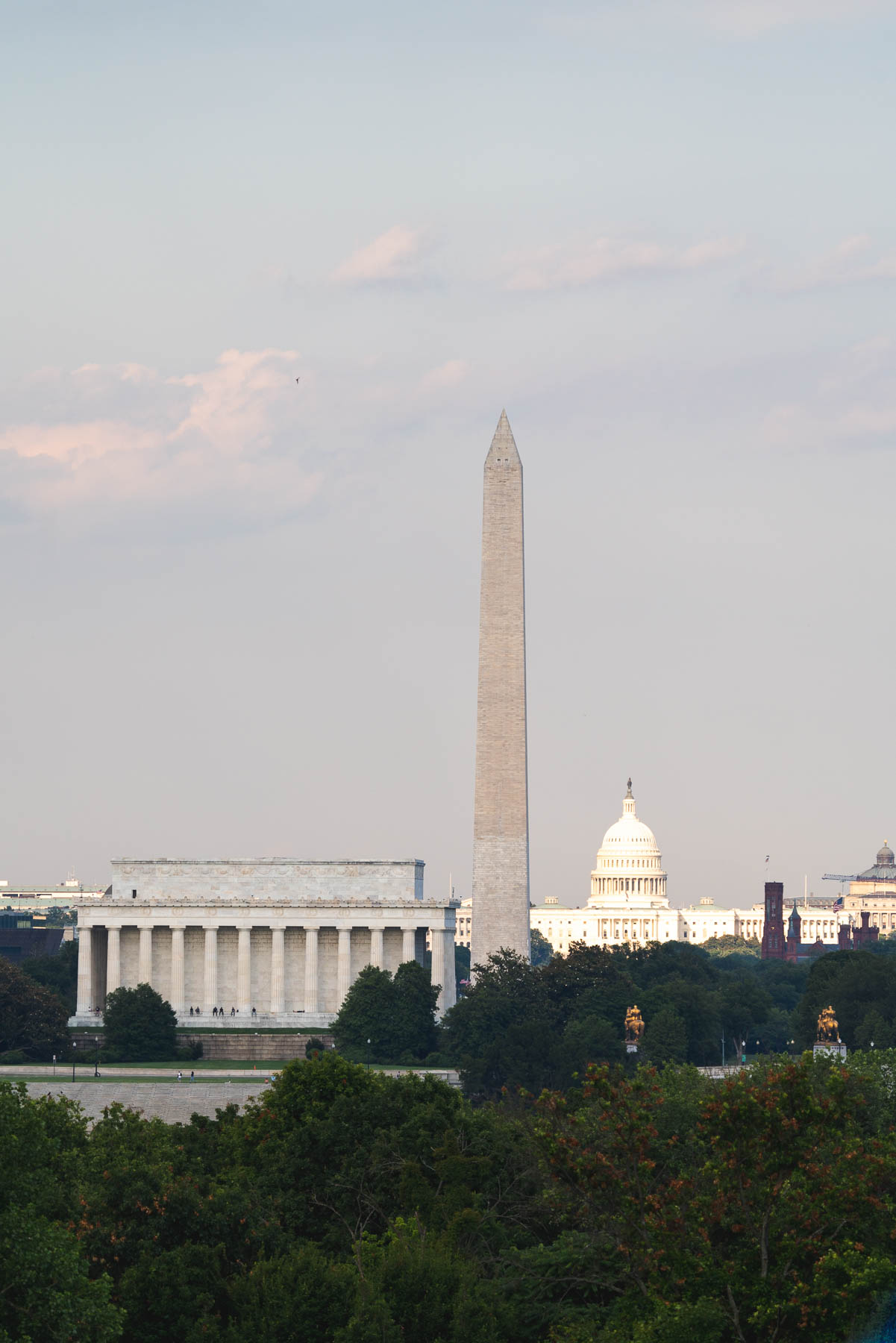 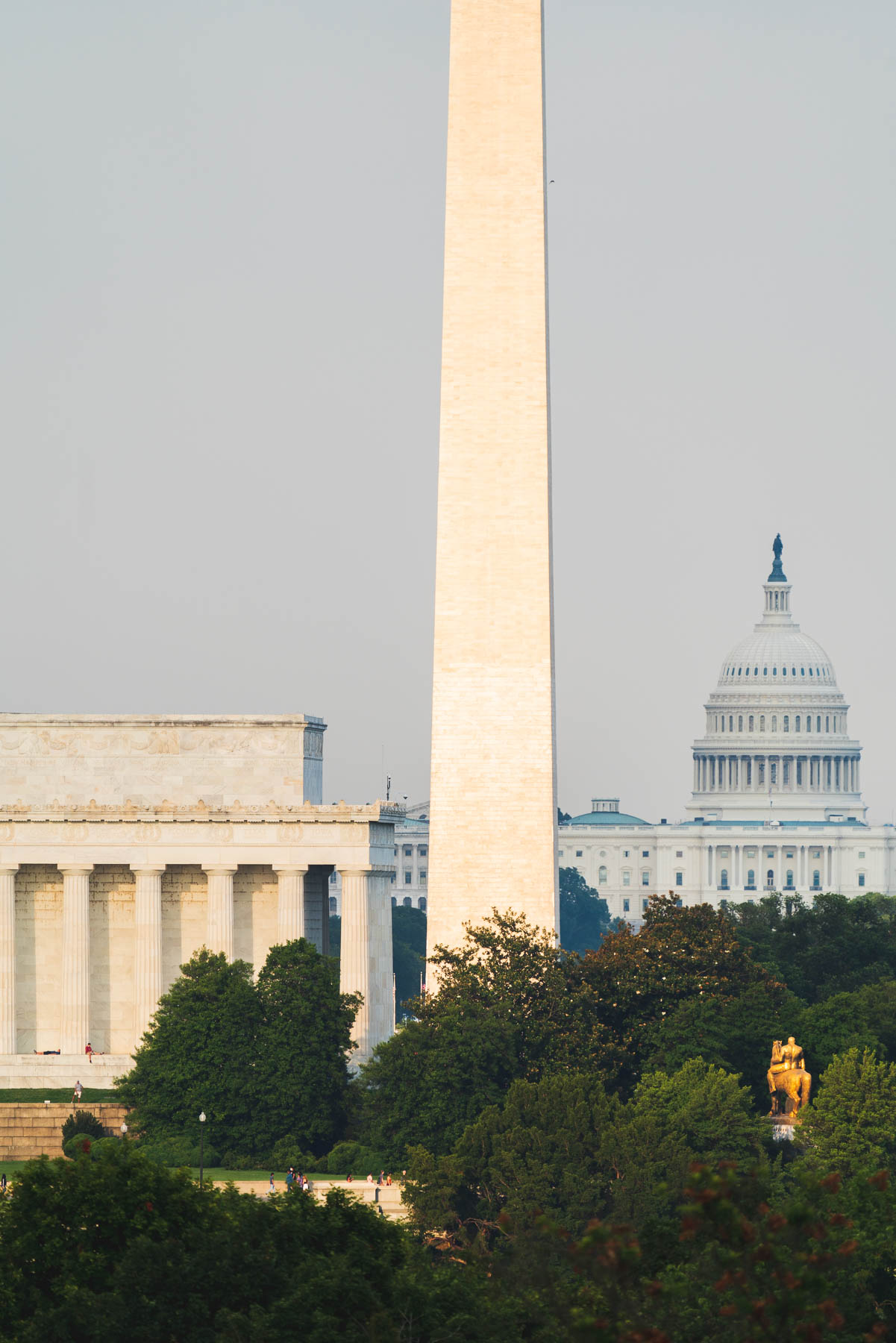 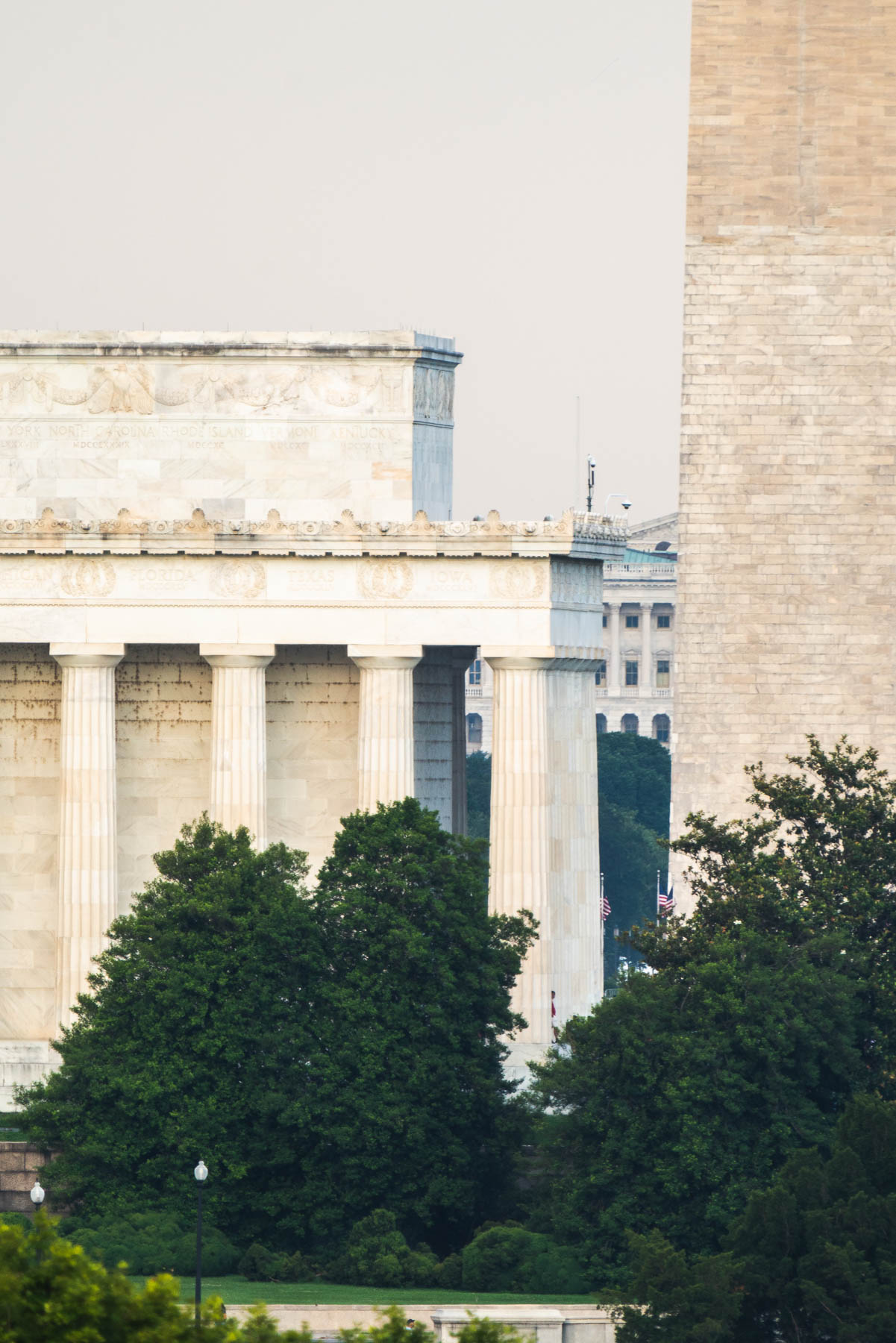 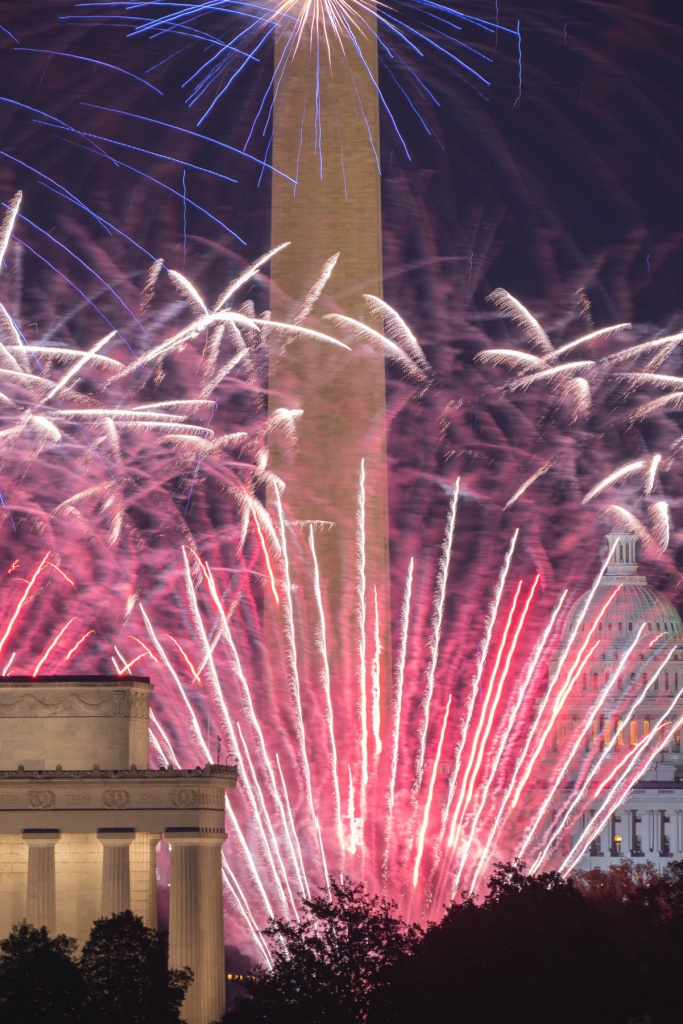 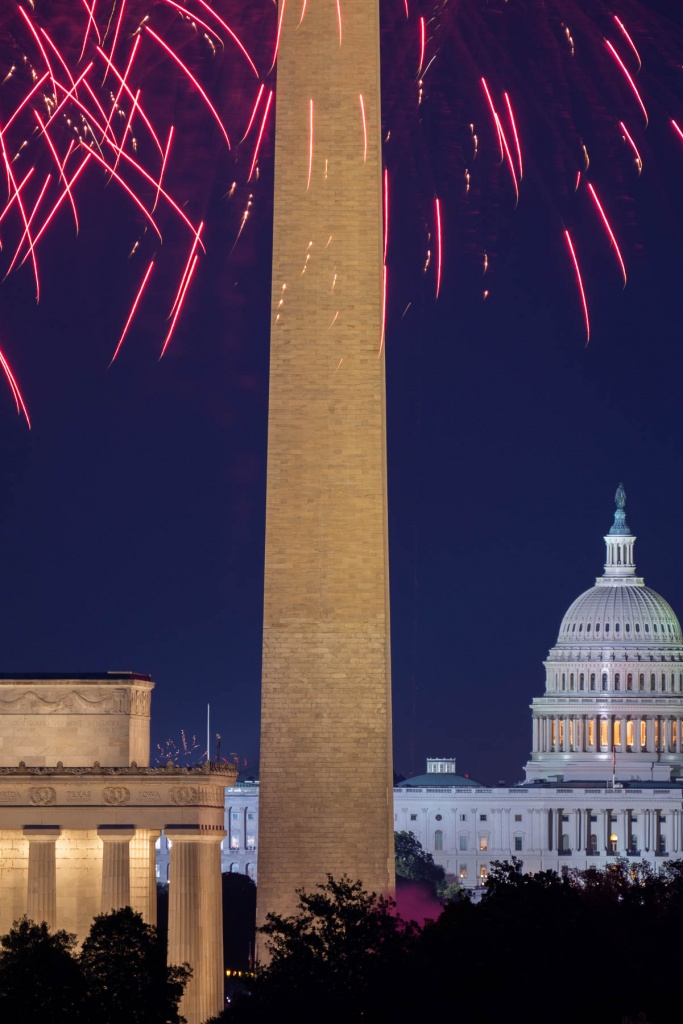 Once the show started, I tried different focal lengths and tried moving the camera around to find different points of view. One of my favorites was just concentrating on the Washington Monument. The image on the left is actually a picture of the Washington Monument but there were too many fireworks going off to see it very clearly. Can you see the two red lights peaking through the fireworks? 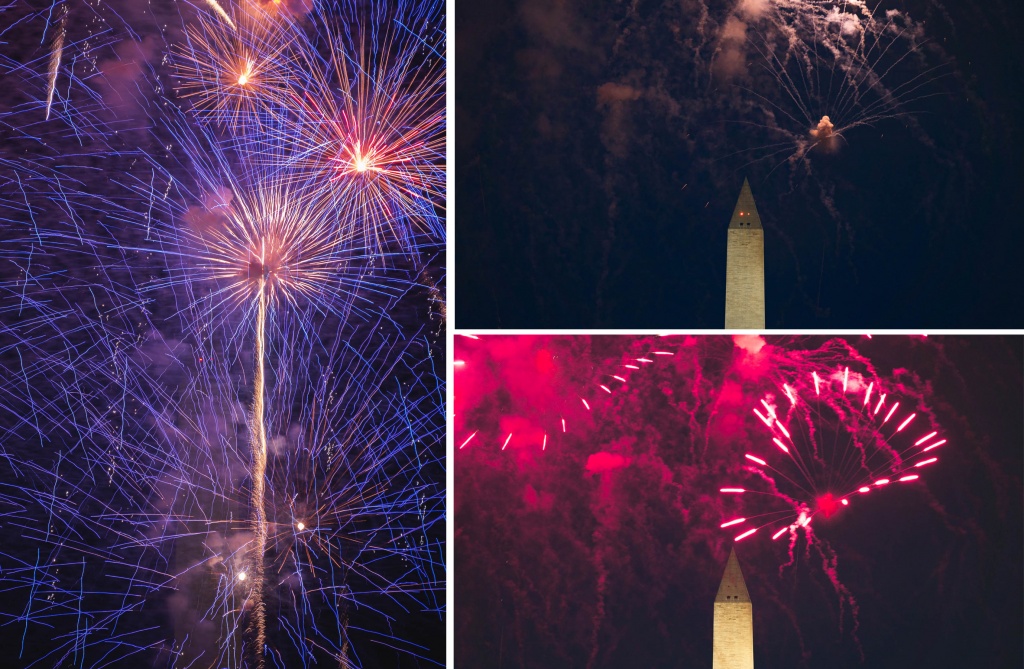 Not only did I try different focal lengths, but I also tried to physically move my camera around. At one point, I found myself crawling on the grass trying to get shots of other photographers and attendees of the fireworks. It was a little difficult with such a heavy lens and tripod. But it’s something that I’d like to try more of in the future. 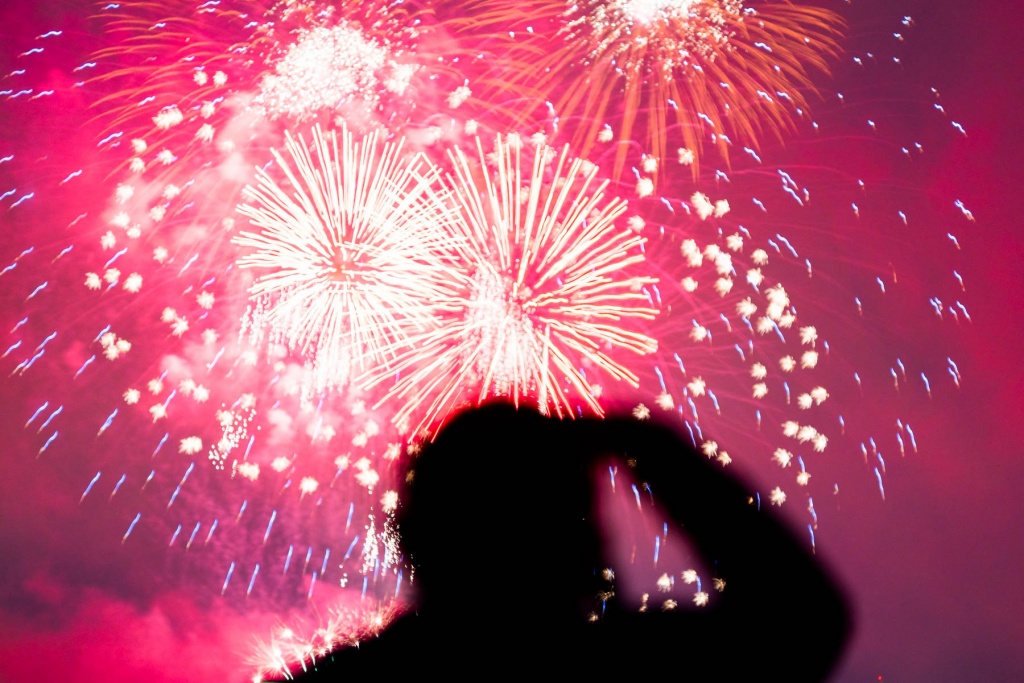 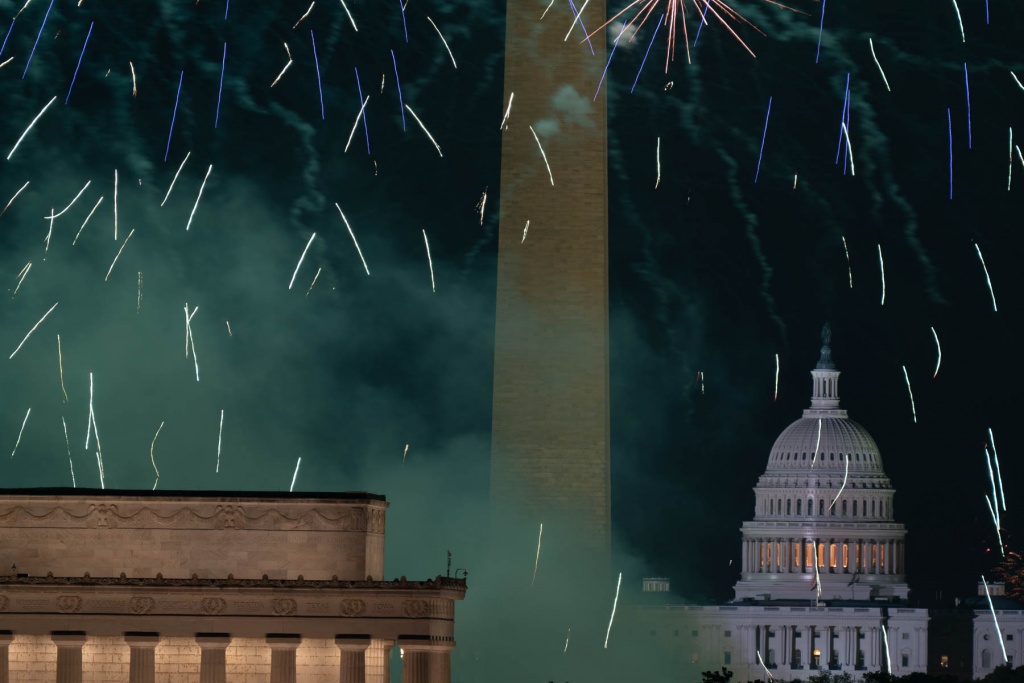 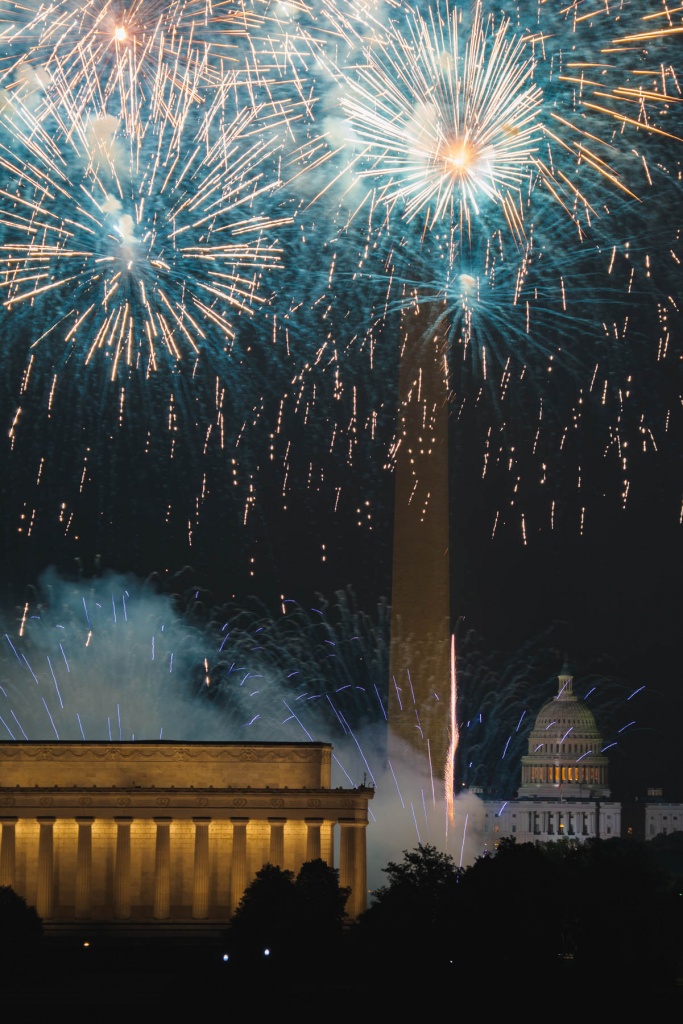 Overall I feel like this year’s firework show was a huge success. There was barely any wind or clouds that got in the way of the show and I loved experimenting with the 200-600mm lens. I kind of wish fireworks would happen more than once a year!