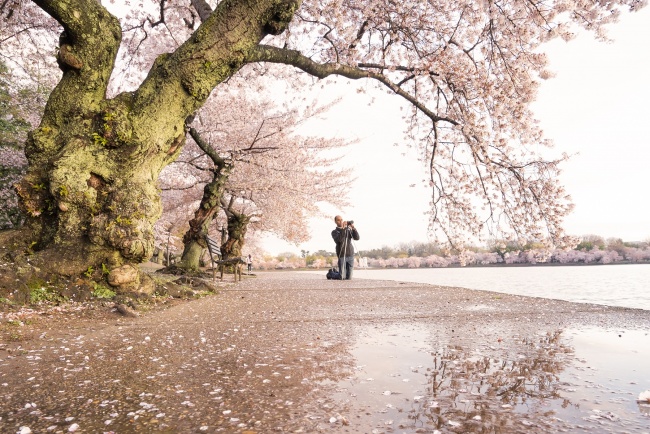 I found this in my computer trash bin the other day. LOL. Sometimes I can be so dramatic. I have no idea why I threw it out. I think I can get frustrated by my own work sometimes and without thinking, I’ll immediately dismiss it. I also think it’s the time of day that I chose to edit this image too. It was late (and by late I mean 9pm) and I had nothing better to do so I decided to edit some images. I feel images never really turns out the way I want to that late at night. I don’t even know why I bother sometimes. So I tossed it. But looking back at it now, I kinda like it. I also remember shooting this and thinking that man purposely stood there because he saw me setting up the shot to get low and he just wanted his picture taken.

What about you? Do you have a most productive hour? Mine is definietly in the morning. Probably between 10a – 1p. I usually don’t even eat lunch until 2pm because I want to make sure I get everything done that I wanted to get done in that amount of time. In the afternoon is usually the time where I’ll do the mindless things- check emails, go to the grocery store, etc. Then my second wind will come back at around 5pm. Too much info? Ok, I’ll stop now.

My camera settings for this image was F8 at 1/50th of a second ISO 1000. Yes, 1000. I had to double check to make sure I was counting all the zeros correctly. I have no idea why my ISO was so high. The only reason I could come up with was that I must of bumped it up that during sunrise and forgot to change it back when the sun was actually up. I hope the rest of the images from this day wasn’t that high.