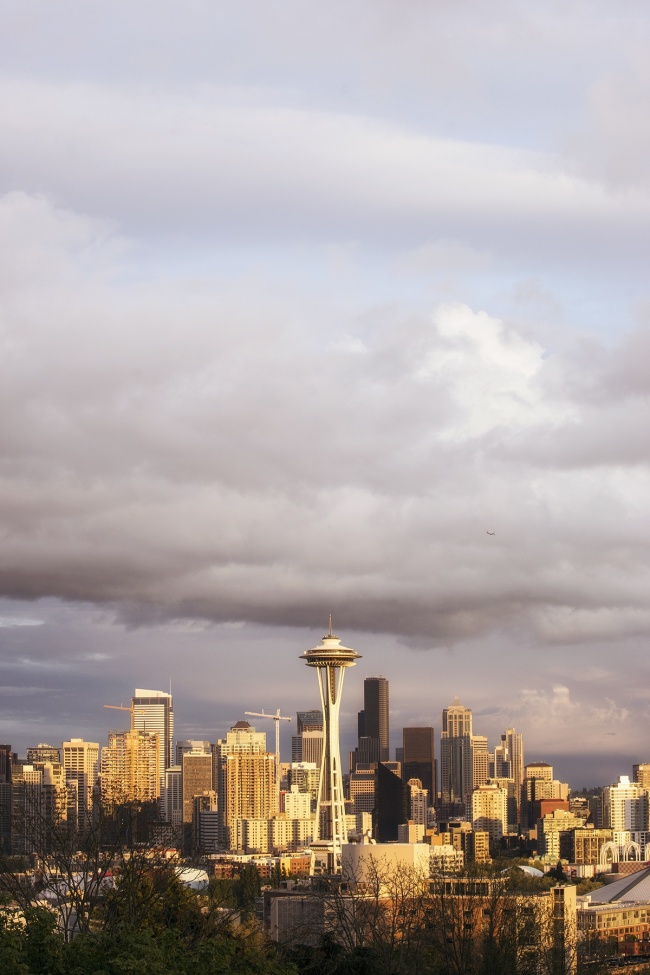 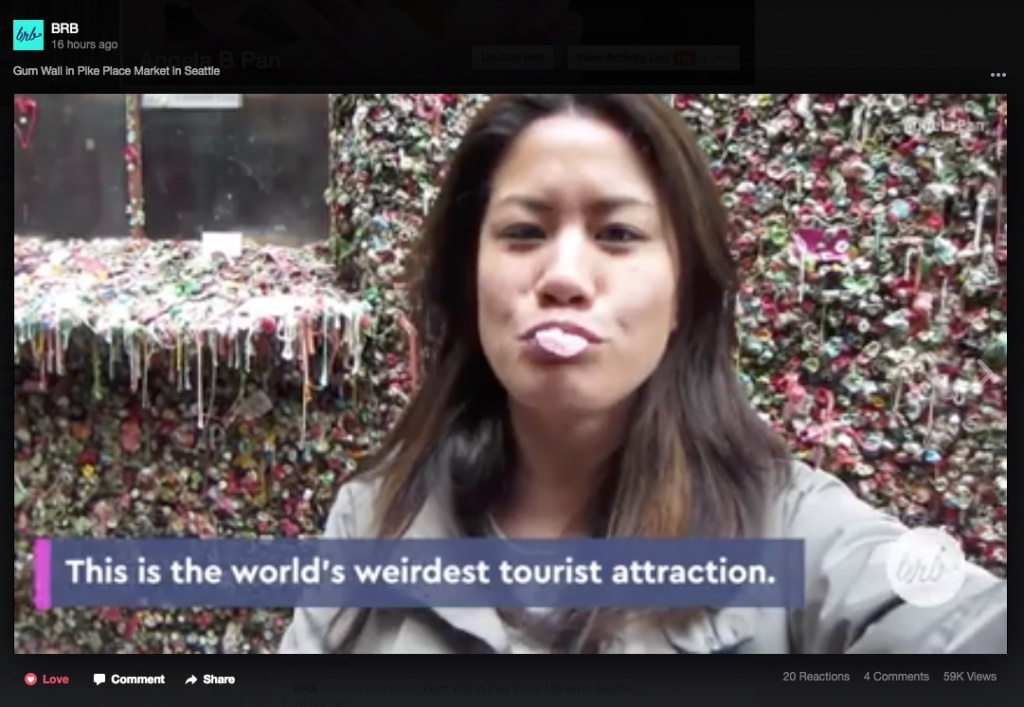 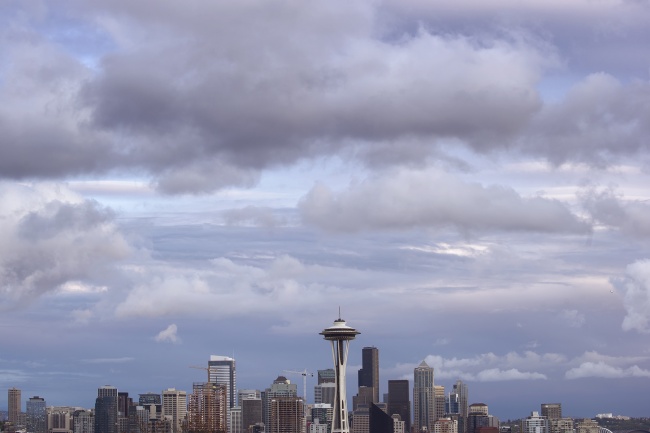 Man, if it were a clear day, it would of been awesome to see Mt Rainer from here. Oh well, guess I gotta go again, right?! *cute winky face* 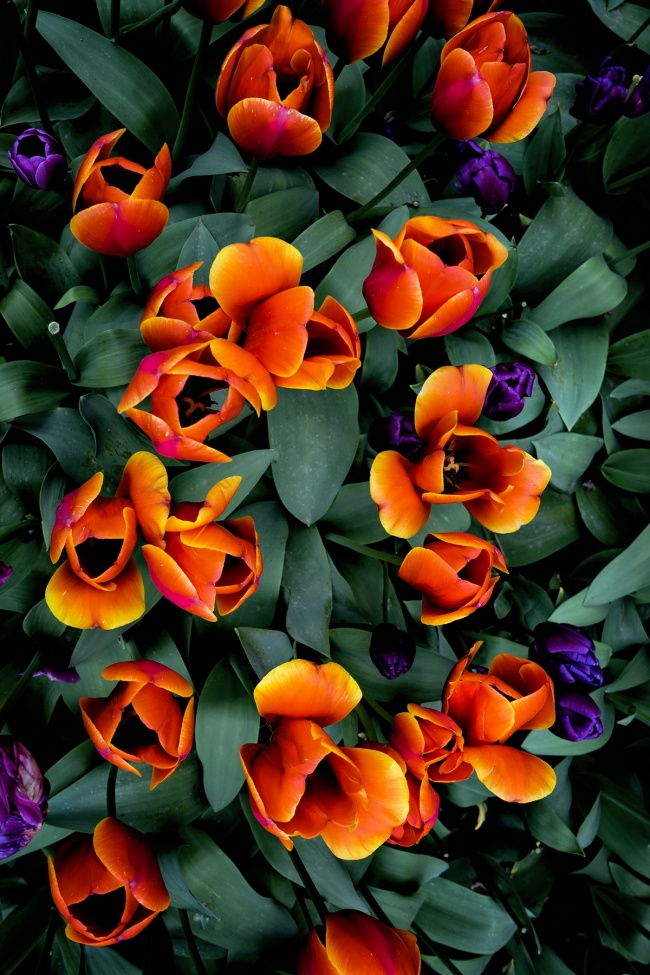 Three things I was grateful for this week:

1. Finding out that I’ll be in time for the cherry blossoms in Tokyo! Can’t freakin’ wait for our trip.

3. Being able to rest this weekend. I’ve been sick all week 🙁

On My Way to Paris! 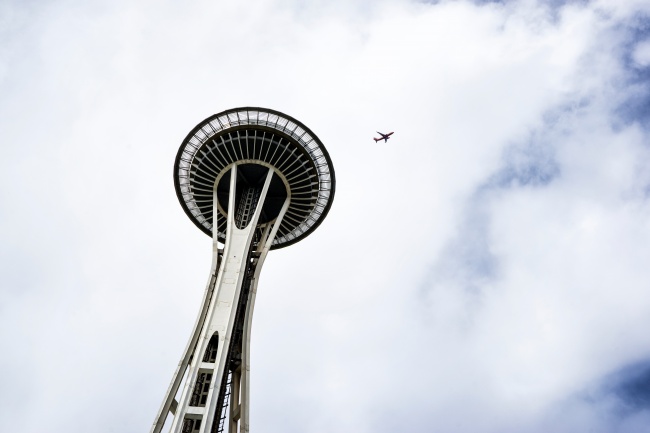 By the time you’re reading this I’ll already be in Paris! My second time visiting the city but I don’t remember much since the first time I was here was more than 10 years ago. I’m so excited to be exploring a new city and culture. Be sure to follow me on instagram. I’m sure I’ll be posting a lot of pics on there.

Seattle and the Pacific Northwest VLOG

I have this thing with flowers in spring.