Seattle and the Pacific Northwest VLOG 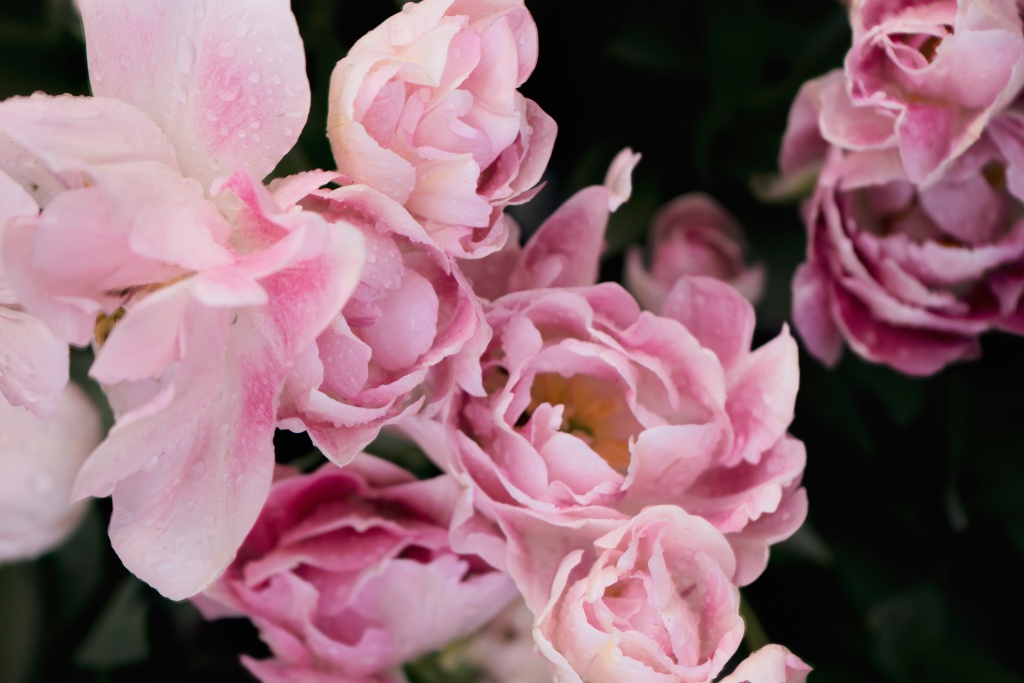 So we made it to the tulip fields a little too late. Most of the tulips had already been harvested and all that were left were ones that were in Roozengaarde. Some were even wilting a little bit but I thought it was beautiful in its own way. They opened up so much more and you could really examine their insides. They also created these bigger and fuller shapes which made for a beautiful pov from the top.