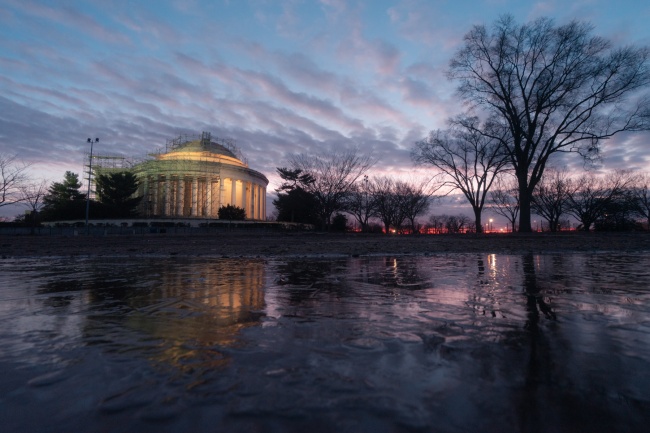 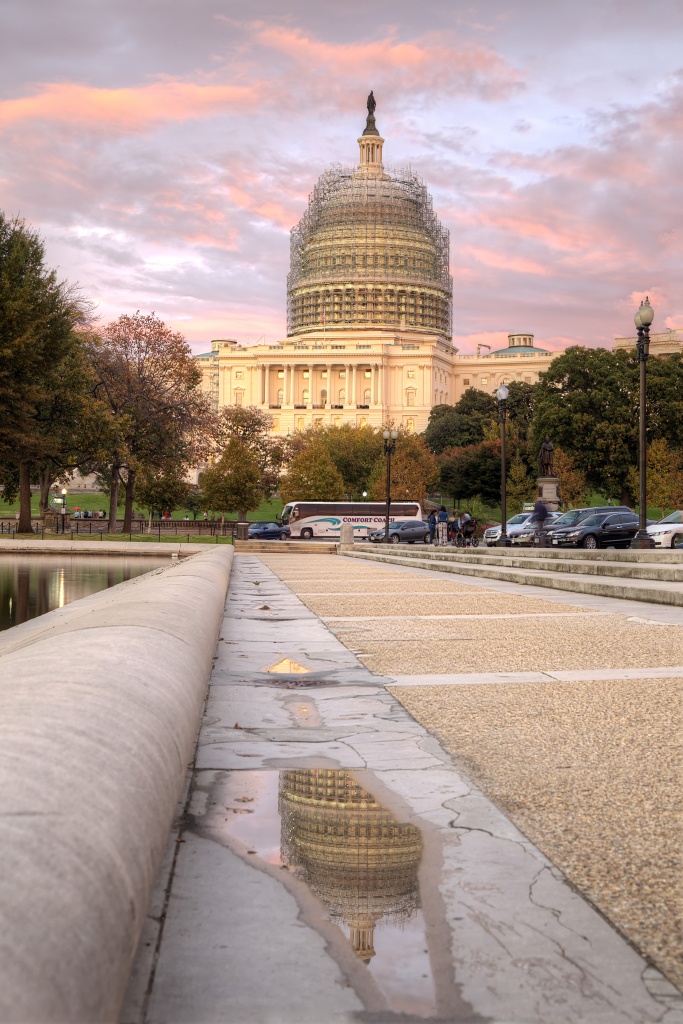 Interrupting your regularly scheduled Utah posts for this Ah-Mazing sunset by the US Capitol last night.

Full Moon at the US Capitol 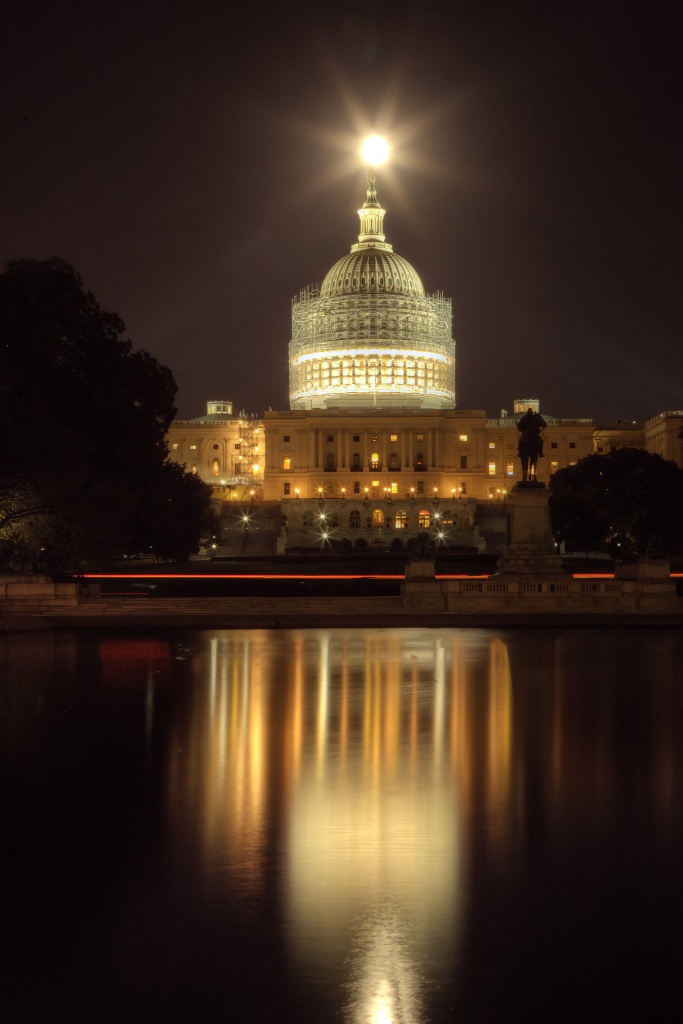 Shot this at the US capitol building while construction is going on the dome. The moon was so bright it was it’s own light source. 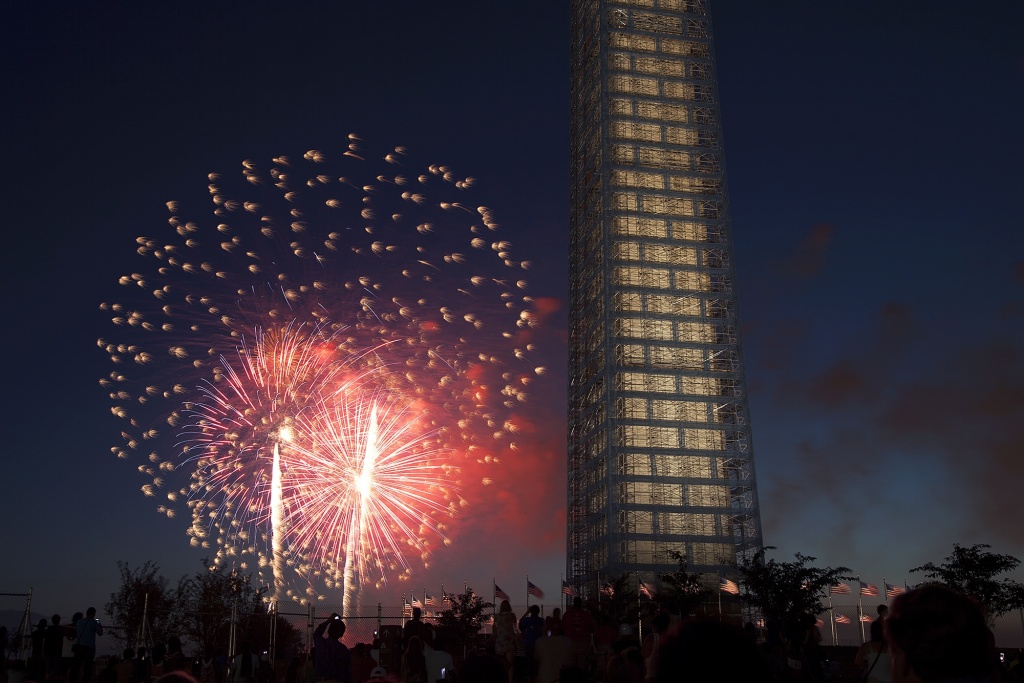 Taken last year by the monument when it still had its scaffolding up. I thought it was pretty cool since it’s not very often you see the monument with scaffolding. Hope everyone has a happy and safe holiday! What are your plans to celebrate America today? 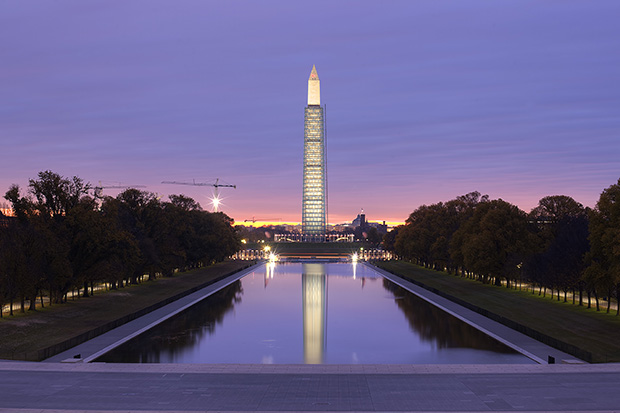 The Washington Monument is reopening today after 3 years of construction. I’m so honored to be going to the opening ceremony and live instagraming behind the scenes with the US Department of the Interior. Follow my instagram to check it out.

Imma try to get a self with Al Roker!

Wishing you and your family a prosperous 2014!! 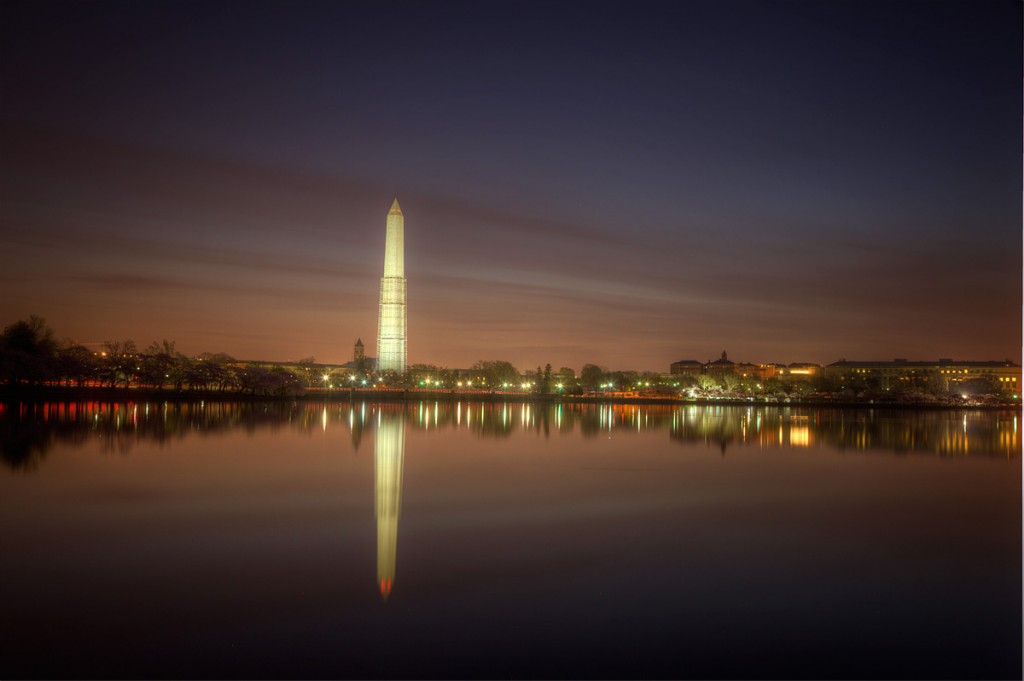 So simple but I’ve never seen the sky look so subtle. I remember when I was processing this image I even impressed myself 🙂
Original Blog Post 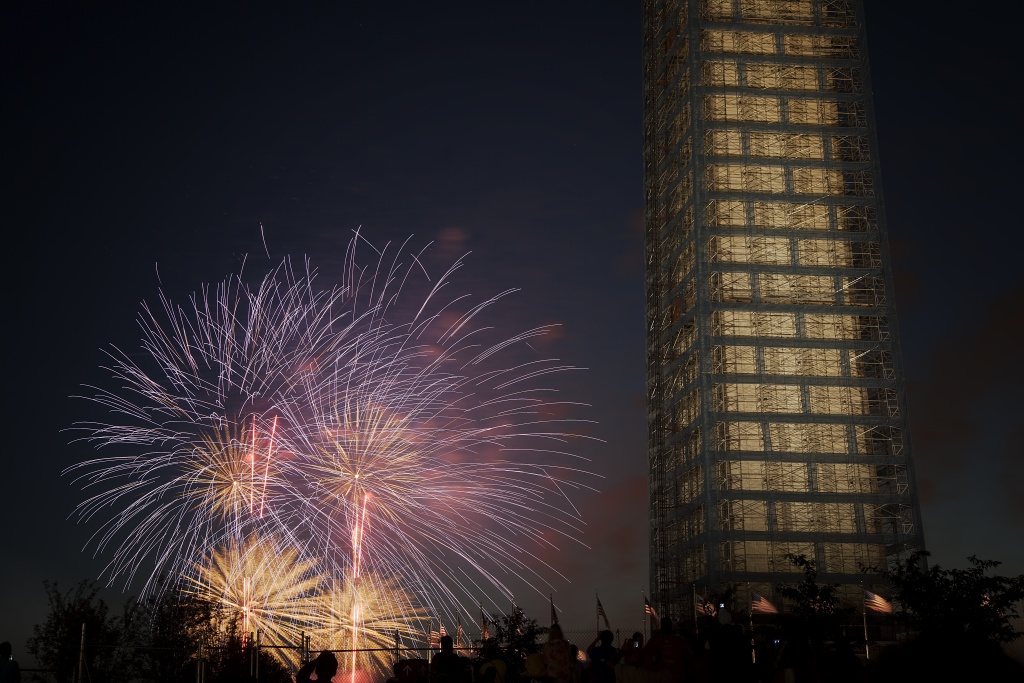 Each year it’s always a challenge to find a unique angle for the fireworks in DC. This year, I was really happy with the results.
Original Blog Post 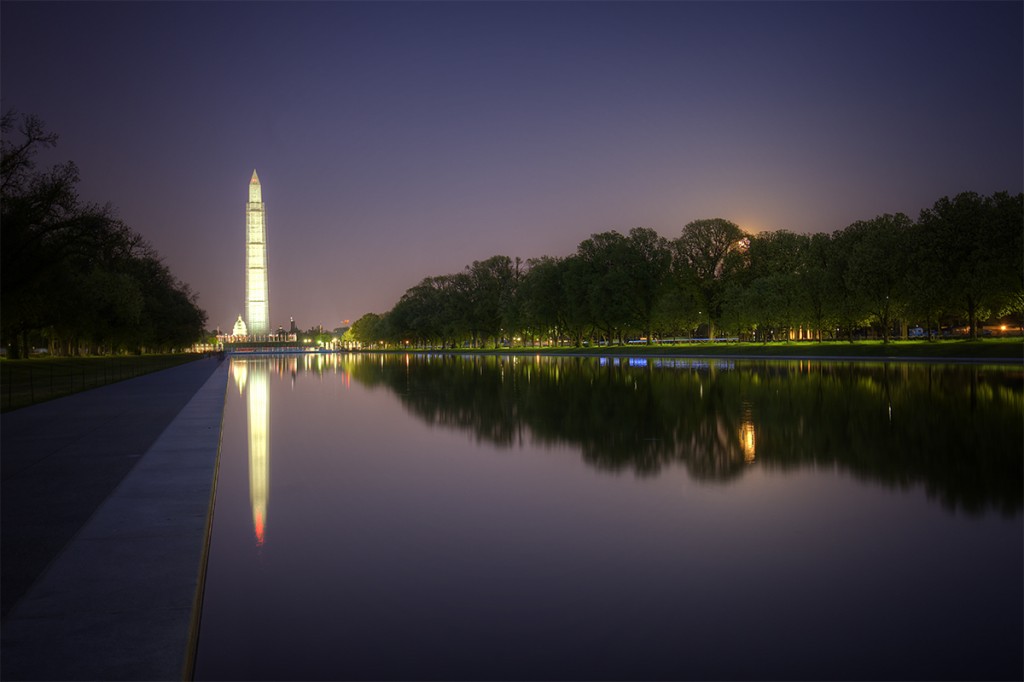 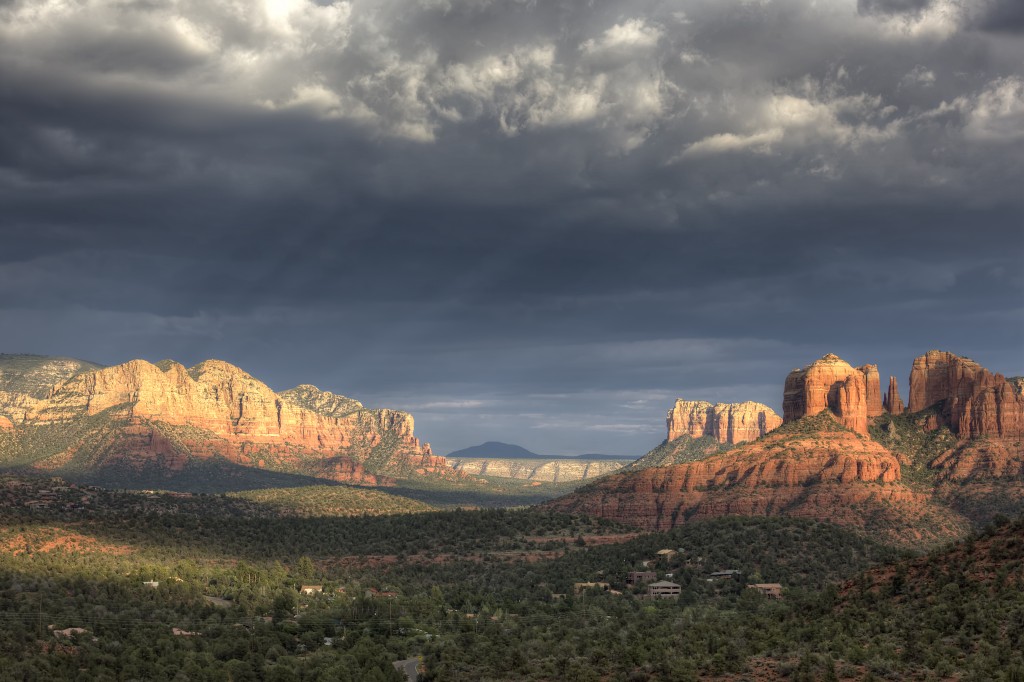 In early September, I had a beautiful time in Sedona, AZ. I think we were there during a unusual time of the year. They were getting lots of rain which also meant lots of rainbows and clouds.
Original Blog Post 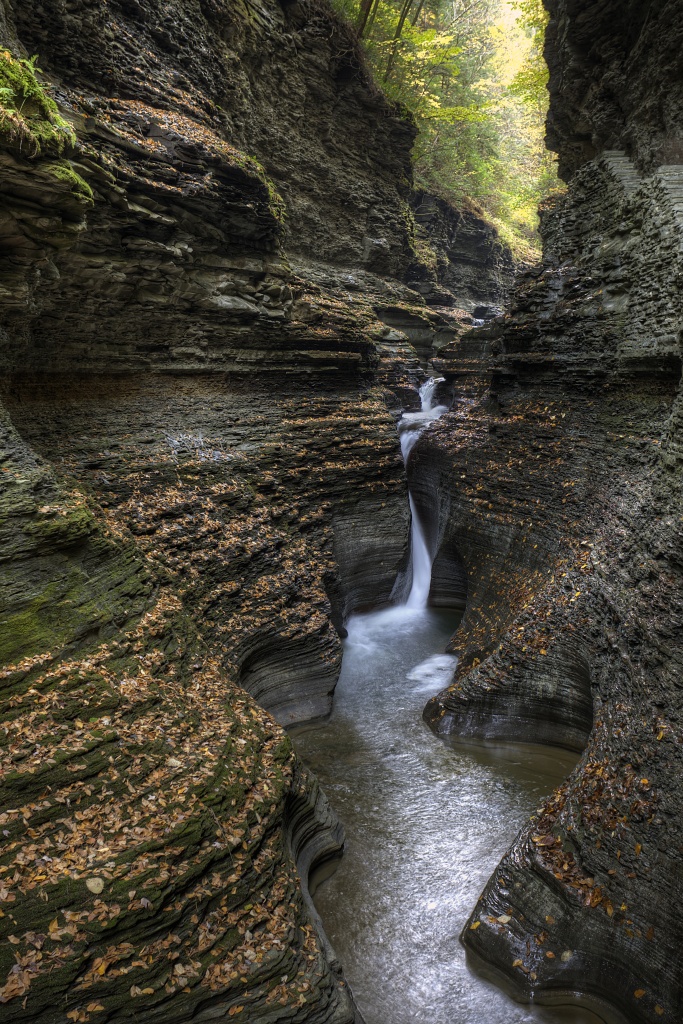 This was my first time in Watkins Glen State Park and it’s pretty amazing. I would love to go again. This was my favorite image from that trip.
Original Blog Post