I had been debating whether or not I wanted to put my chameleons pics on this site. My chameleons images are special to me, so special that they are on an entirely different site, HDR Chameleons. But, when it came down to it, there wasn’t really a good reason not to put them up here, so here ya go, a brand new photo category in my gallery. Hope you all look around and find something unique to macro photography.  Also, be sure to keep checking back.  I plan on adding a lot more to this site and HDR Chameleons. 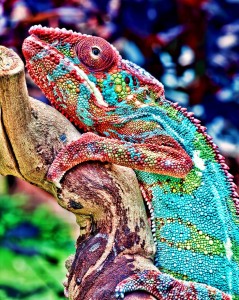 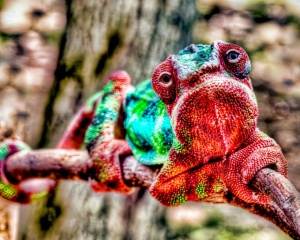 As some of you may know, I also take pictures of panther chameleons.
(Let me know if you guys would like me to go into further detail about this)

My other website, www.hdrchameleons.com, just released our 2011 HDR Chameleon Calendar. It’s our most detailed, colorful, & exciting calendar to date. 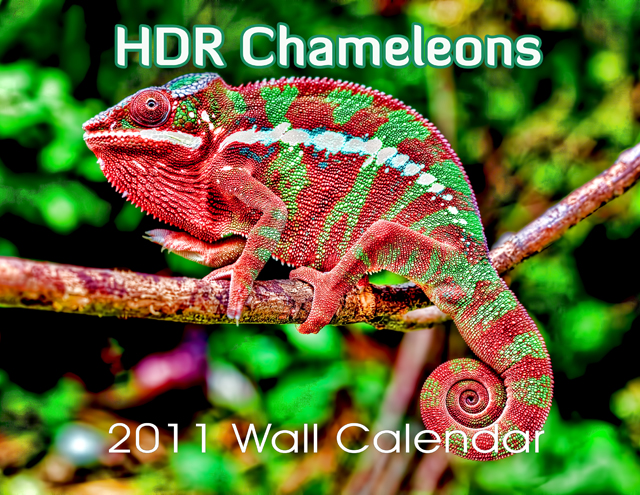 Update 1: I’m at the Eastern Market! I made my debut yesterday and I had an awesome time! It was great seeing people’s reaction to my work and talking to everyone who stopped by. I think I’ll be going on a regular basis now, so come check me out!
Here’s an iPhone pic of my tent. 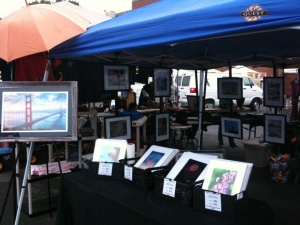