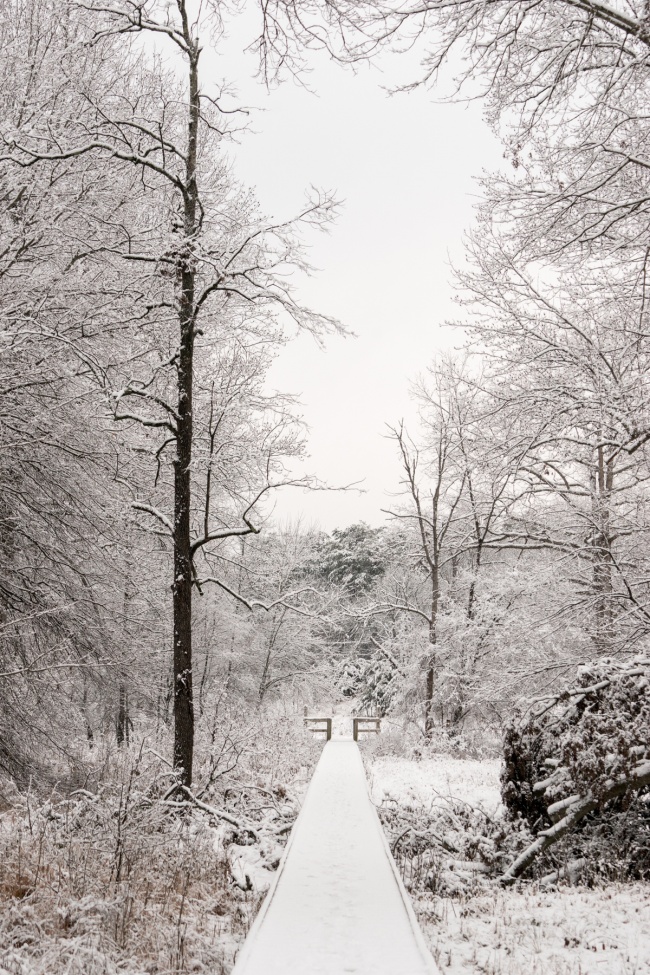 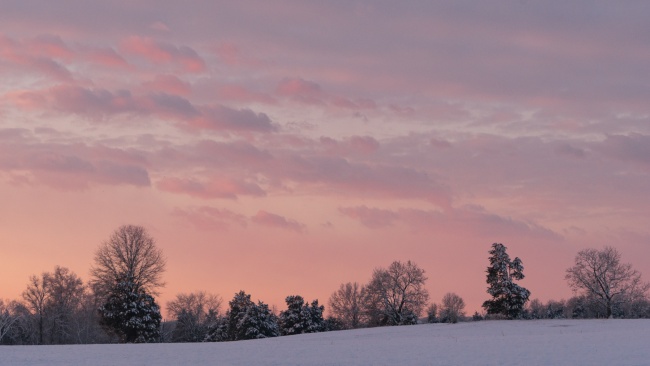 We’re forecasted to get some snow this weekend! I’m not going to be a naysayer this time and say it won’t happen because I really hope it does! This time I’m hoping for a significant amount of snow. LOL. *crosses fingers for manifestation*

Throwback to last week when it did snow. It was only a little bit and it didn’t even stick for more than 24 hours but I’m so glad it at least stayed for a beautiful sunrise. I was in Manassas, Virginia. I really wanted to fly my drone for a bit to see what I could capture. But when I saw the pinks in the sky start to show up, my drone started running out of battery. It was ok because I just landed it for a little bit and pulled out my Sony camera to shoot some landscape images. After capturing a few images with my regular camera, I changed the battery on my drone and went straight back up. In the end, it all worked out. 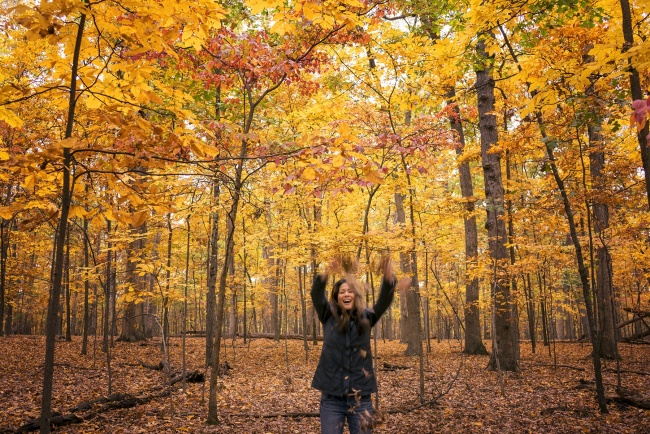 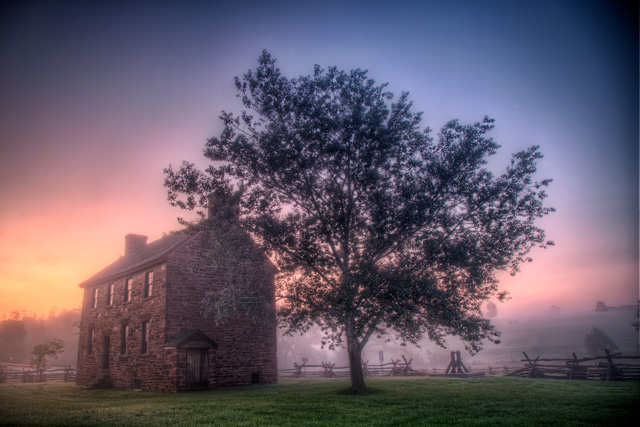 This was taken at the same time as this lone tree and my second time trying to capture this image. I really like the softness the fog brought to this image as well as the color.

Click Here to Order a Print of this photo