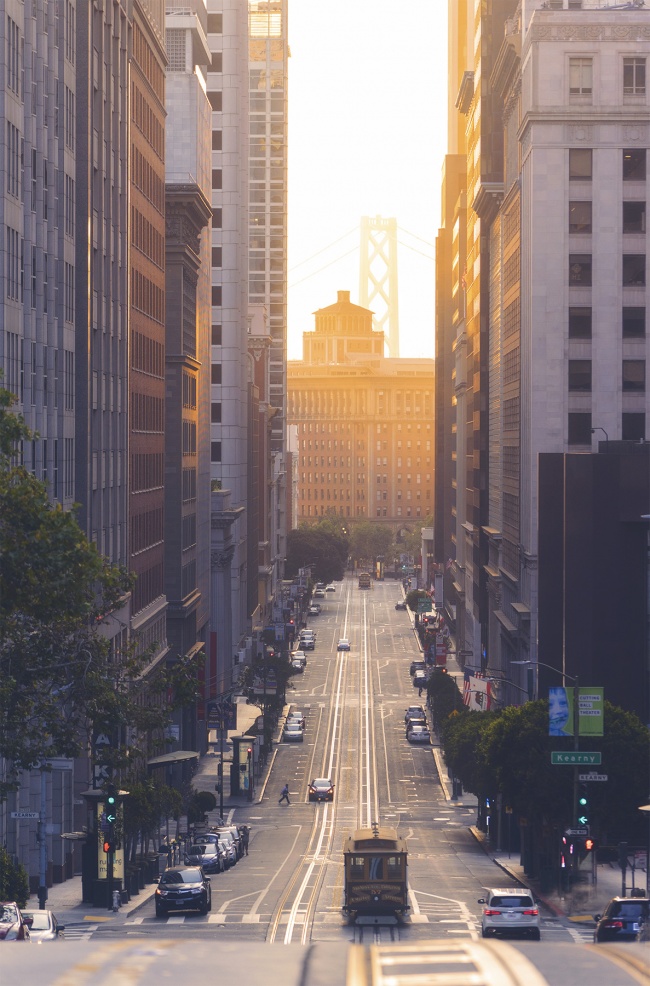 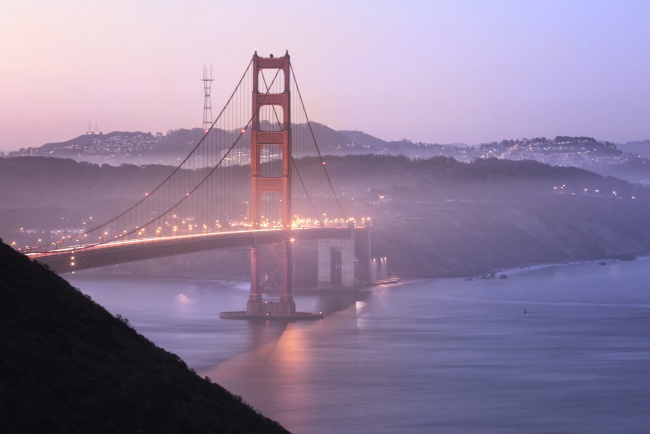 Here’s an early morning view of the Golden Gate Bridge from Battery Spencer. This was the very first time I had ever visited this spot. There’s something so exciting about walking up the hill and finally seeing the Golden Gate right in front of you. It’s like when you’re so hungry and you finally get a big ol plate of fried chicken in front of you 🙂 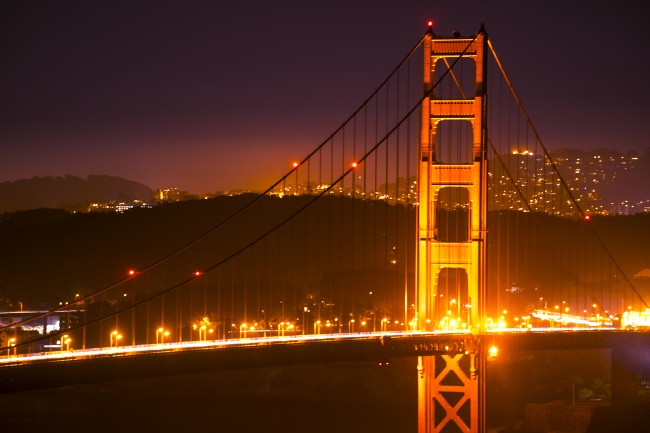 You can’t go to San Francisco without getting an image of the Golden Gate Bridge, right? Here’s my version taken from Battery Spencer one evening in Sausalito.

Hope you all have a great weekend! I’ll be hiding from the rain most of the time but before that, here are 3 things I was grateful for this week:

1. 500 px and Fuji Film photowalk. Thanks to DC Focused for hosting!

2. The super moon and seeing awesome images of it from around the world

3. Being home and sleeping in my own cozy bed 🙂