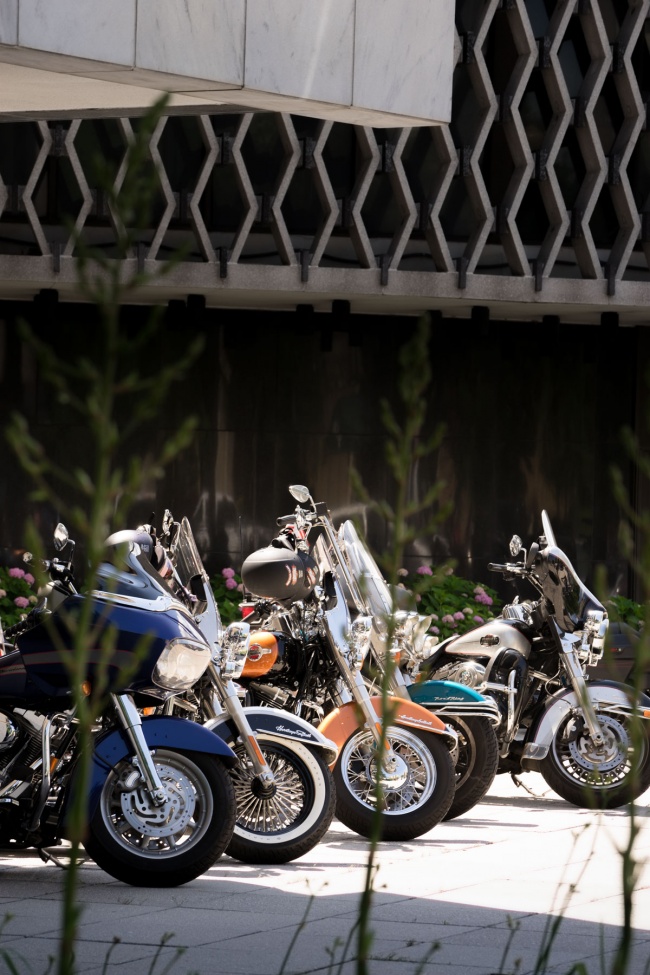 Typically when I go into the city, I like driving my car. It’s so much easier because I can come and go as I please and blast my music or podcast as loud as I want. LOL. Plus if I need to stop at the grocery store or something along the way, I can do that as I please.

I don’t find taking the metro as convenient. I’m dependent on their schedule and if there’s any kind of delay or back up, you’re pretty much stuck in the metro car for who knows how long. The only time you’ll really find me on the metro is if it’s snowing a lot or if there’s a big event in Washington DC and parking/traffic is a lot worse than usual.

So when I was planning my trip to Rolling Thunder, I knew I didn’t want to drive. The metro was going to be way more efficient. In order to get to the spot I wanted by the Lincoln Memorial, I got off at Foggy Bottom and walked down 23rd street.

It was pretty cool because along the way there were motorcycles EVERYWHERE. Along the street, on the sidewalks and even in the grass. This image was captured at the Pan American Health Organization building and it was covered by rows and rows of motorcycles. I liked this image in particular because of all the lines and shapes created by the architecture and even the little grass blades you see in the foreground, but I love the flowers in the background of the bikes. I feel like it adds just a little bit of color and femininity to the masculine chopper. 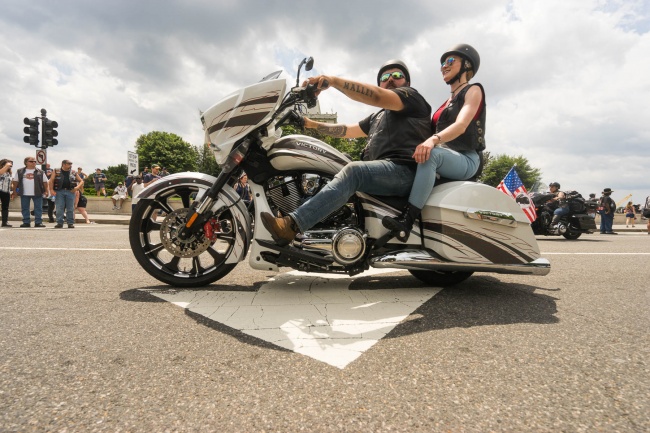 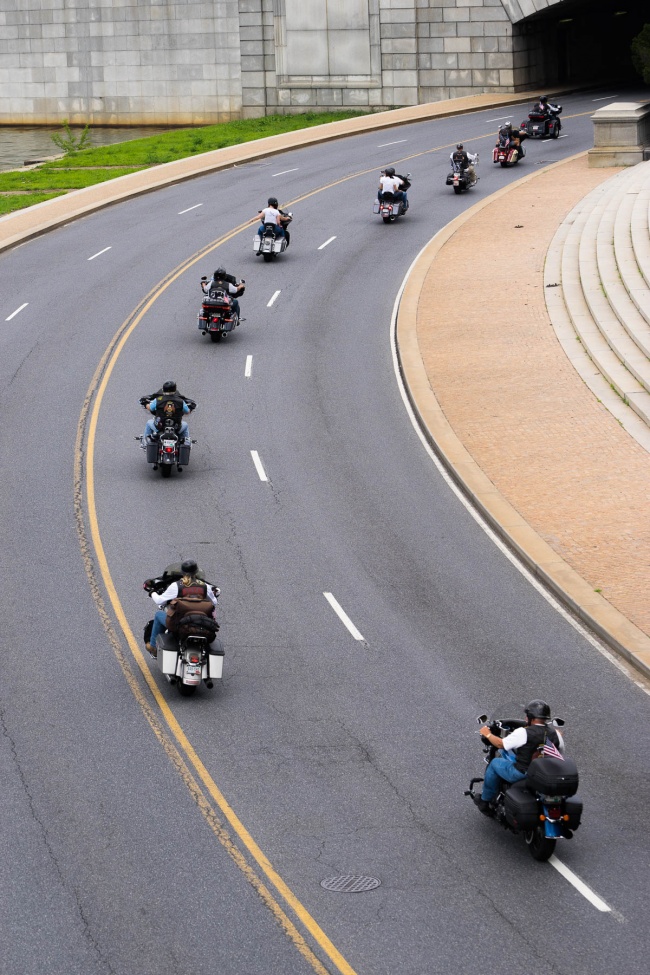 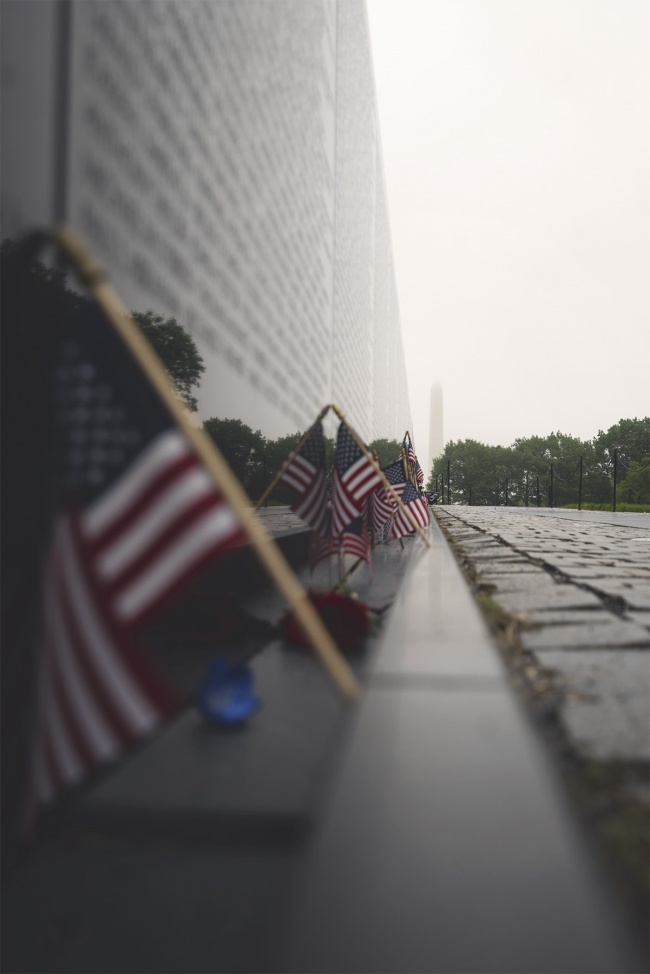 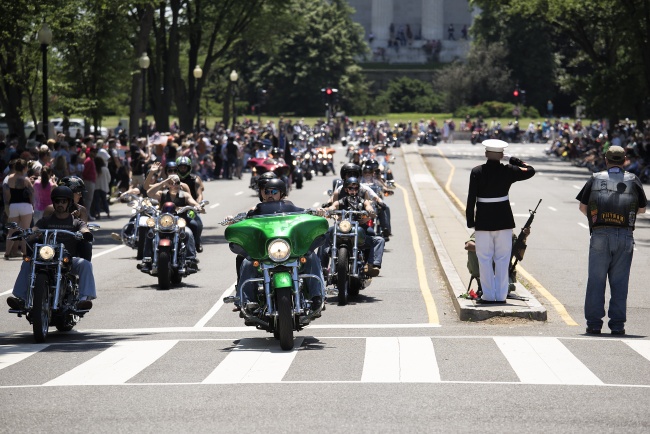 Happy Memorial Day! Living in the DC metro area my whole life, I’m used to the fact that there will be motorcycles everywhere for Memorial Day weekend. I’ve always observed them from afar.

But this year I decided I wanted to see what it was all about. Hundreds of thousands of men and women riding in honor of prisoners of war and missing in action. It’s a feeling that’s hard to describe.