trust for the national mall 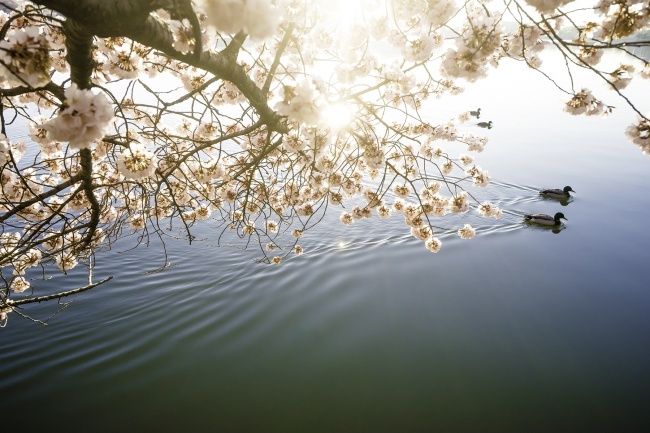 As you may have seen in some of my previous images, the flooding can get real bad. Like here and here and it’s just getting worse as the days go on. This effects the cherry blossom trees as well as our ability to even walk around the Tidal Basin.

So if you love the National Mall as much as I do, please consider donating to help save the Tidal Basin so we can enjoy these beautiful blossoms for many more years to come. Click here for more information.

This image was taken during yesterday’s photowalk. It wasn’t a particularly colorful sunrise but it was calm. It made the water so still and reflective that it was almost like a mirror. I loved the way the ducks would cutting through the water but only had a quick second to be able to capture this image before they completely swam away.

Did you also notice the other two ducks in the background? 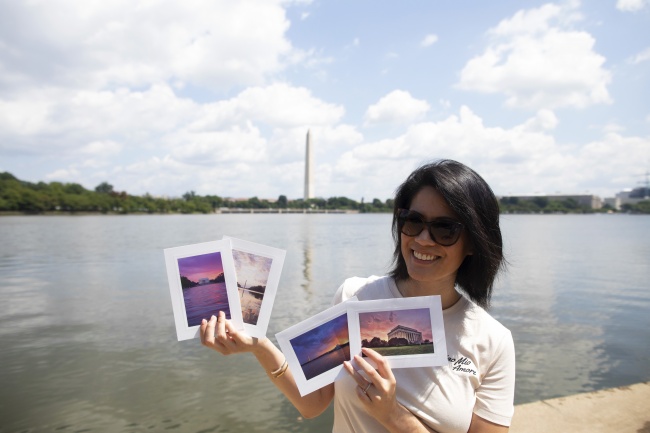 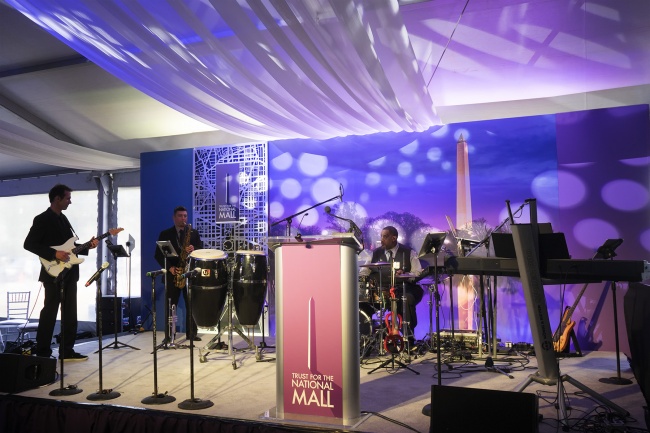 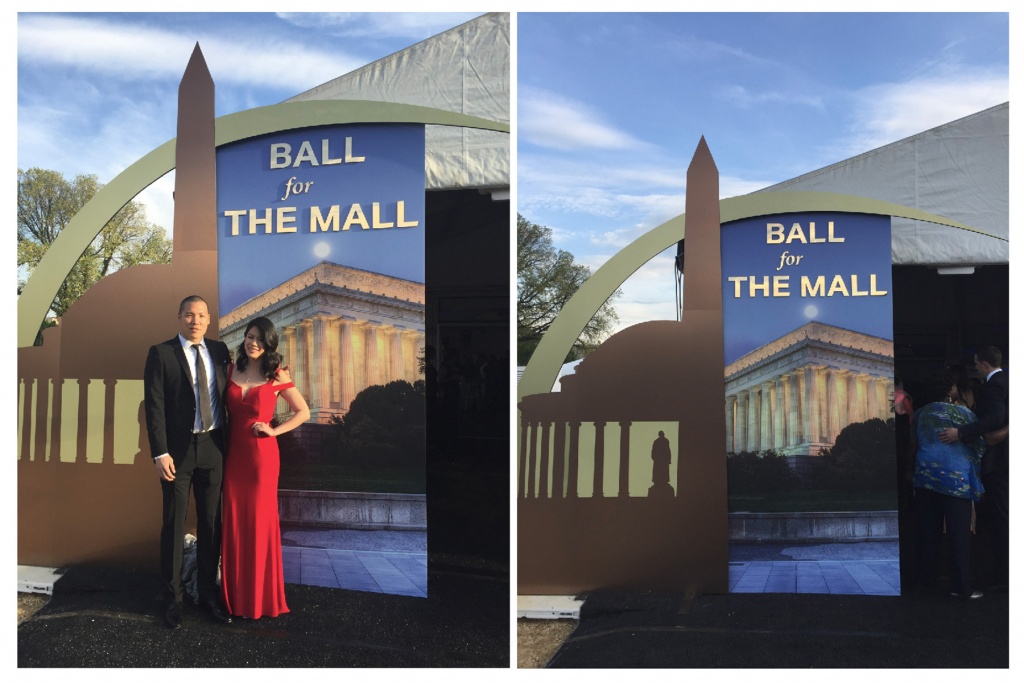 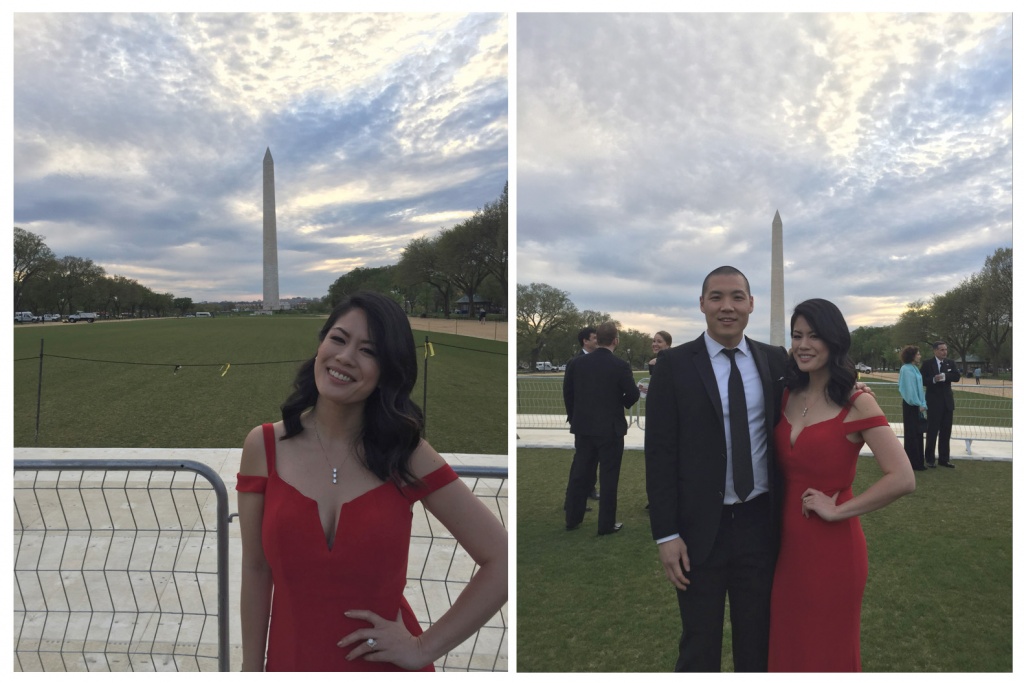 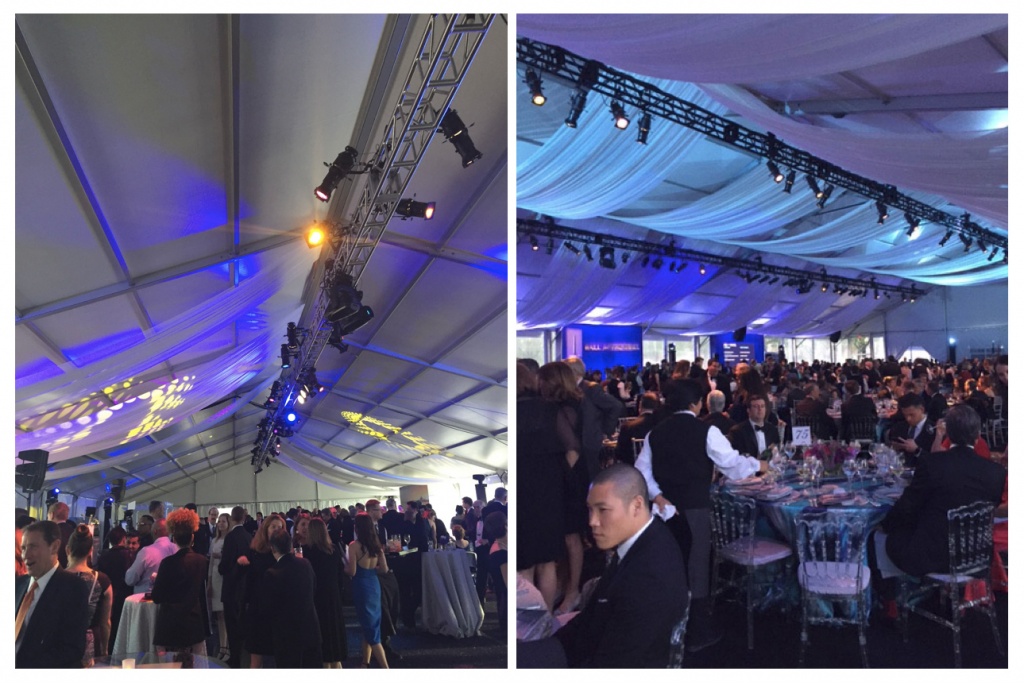 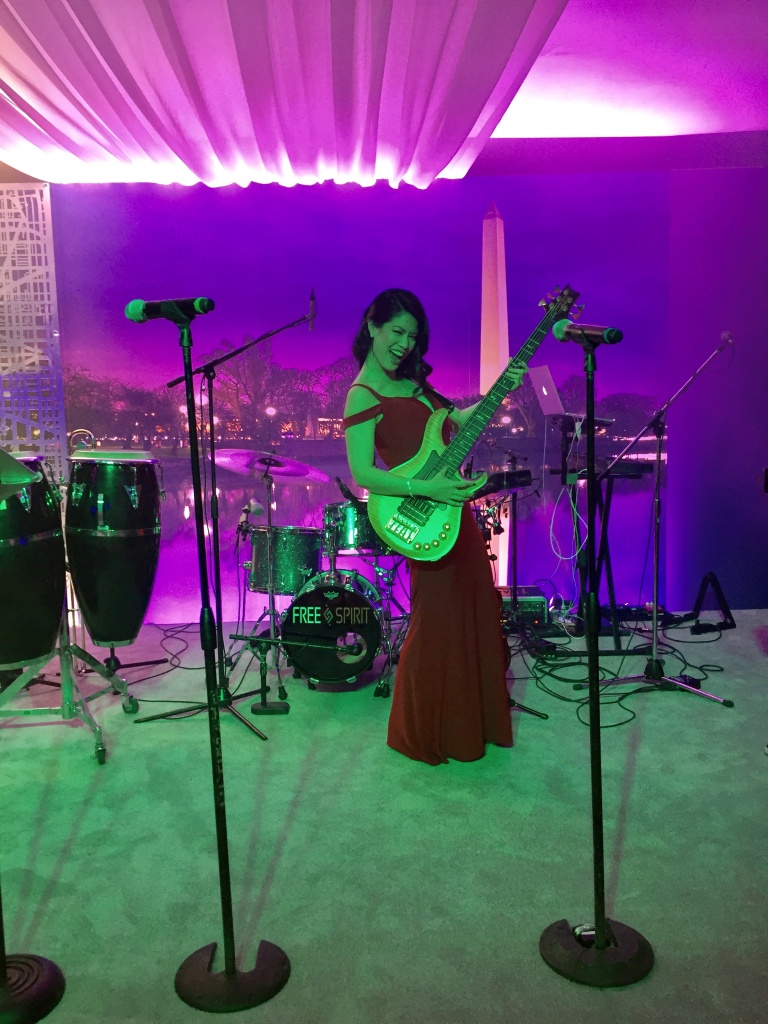 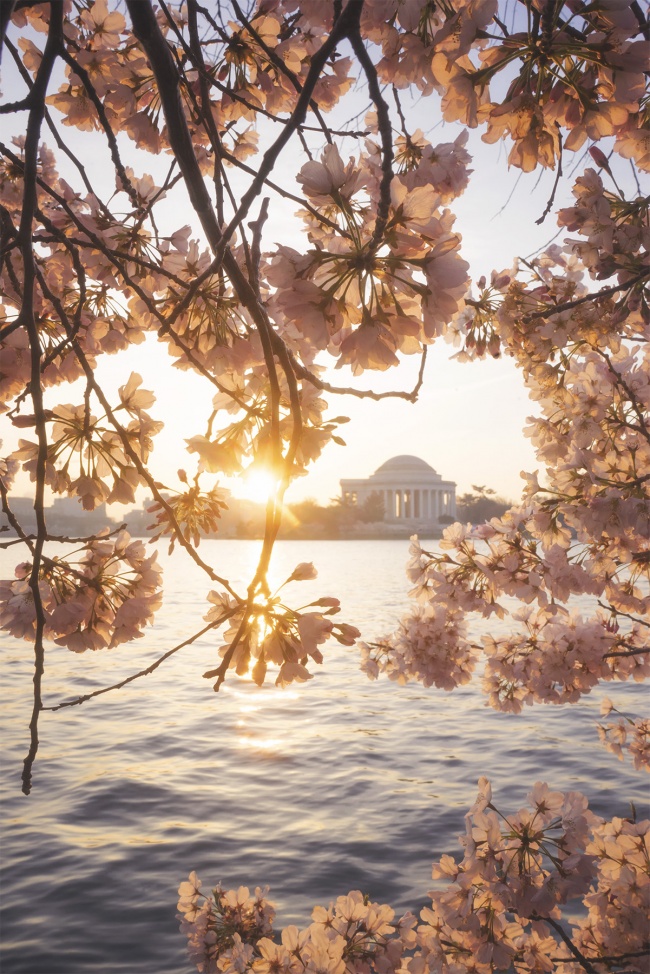 So yesterday was one of the best days ever! I’m still trying to comedown from the high.  Andrew and I attended the Ball for the Mall and it was the most beautiful, exciting, and inspiring evening ever. Thanks again to the Trust of the National Mall for the invitation and using my images throughout the entire event. Everything was absolutely incredible. Promise I’ll share some images from the evening soon. I’m still trying to gather all my thoughts about the night.

In the meaning time, here’s a pretty picture of the cherry blossoms 🙂 LOL. Like I said yesterday, I didn’t create too many images with the Jefferson Memorial and the cherry blossoms this year. I feel like it’s been done so many times that it’s difficult to make it different. So on that same day that I managed to shoot with very low battery, I grabbed this image. Initially it was the sun burst that caught my attention, but I’m a sucker for using the cherry trees to frame subjects. My favorite is the light that’s coming through the flowers. Doesn’t it make you feel all warm inside?

This is why we need to help preserve the National Mall and other national parks across the country. So that people can appreciate beautiful scenes like this forever and ever. Government funding only goes so far. We need additional resources that will help keep the cherry blossom trees healthy and all of our monuments and memorials safe and clean. The National Mall is a unique national park because it’s located within a city. We get so much foot traffic that eventually things are going to wear and tear. Please click here to find out how you can help.

Ball for the Mall Photographer 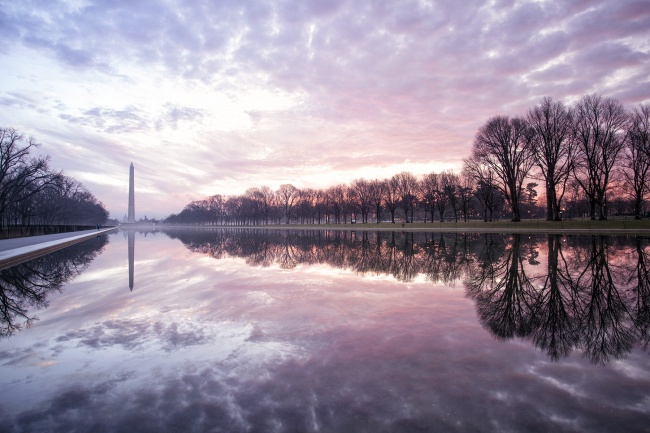 If you’ve signed up for my newsletter then you already know, but I have a super exciting announcement to make. I am this year’s Ball for the Mall’s official photographer! AHHHHH!!!!!!!!

I am so thrilled and so grateful. If you don’t know what the Ball for the Mall is, it’s a fundraising event that the Trust for the National Mall puts on every year to raise money for the National Mall. This year the tent is going up right in front of the Smithsonian museums. Being the official photographer does not mean I’m photographing the event. It just means that the Trust for the National Mall is featuring my images on all their materials for the event like the invitation, save the dates, etc. I’m honored to be helping with such a beautiful cause that’s so close to my heart. I’ve spent so much time at the Mall and it’s given me so much. I’m grateful to be able to give back. Plus I heard there’s going to be some super cool people like Wolf Blitzer emceeing the event. I am going to try to take a selfie!

I’ve never been before and I’m really looking forward to attending the event with Andrew later on this month. Now, to go ball gown shopping. AHHH!!!! 🙂 I don’t know if you can tell, but I’m so excited.

This image was taken on morning on a super cold winter morning at the National Mall (obviously). I love it because the sky reminds of tie-dye. I mean when you see a scene like this, how could you not fall in love with our national parks?

The settings for this image is F9 at 1/10th of a second at ISO 200 with my Canon 5D Mark II and 17-40mm wide angle lens. You know this is an older image when the Canon 5DmII is mentioned.