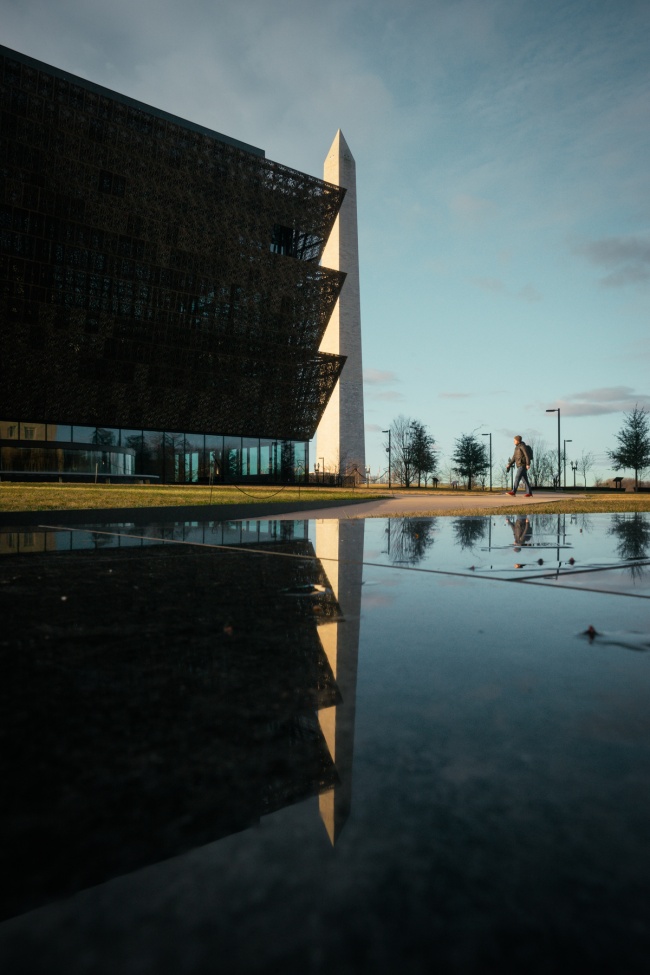 Out with Andy and our Sunday sunrise morning friends, we made our way from the Washington Monument to the National Museum of African American History and Culture. We were all capturing images of the reflection of the building and the Washington Monument, but I ended up capturing a few images from this angle. I liked how the NMAAHC looked like it was slicing up the Washington Monument. I think it made for a unique point of view. But I thought it was missing just one element. So I asked Andy to walk along the path.

Adding a human element there makes this much more interesting because it’s a total play on scale. From this point of view, he looks as tall as the trees and street lights. Everything is almost at the same exact level. Plus I think his reflection in this one came out pretty interesting too. 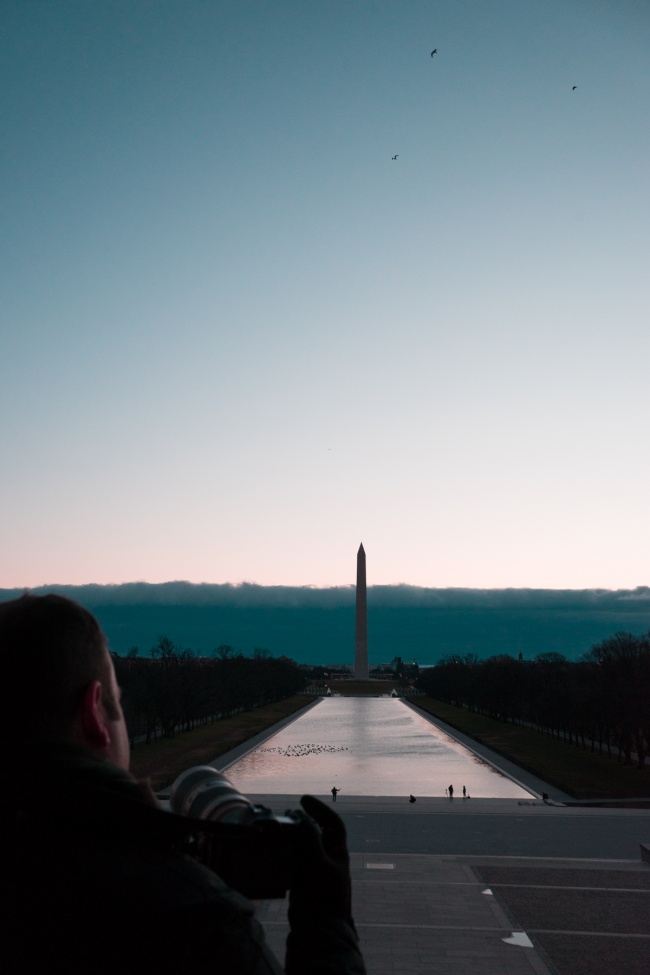 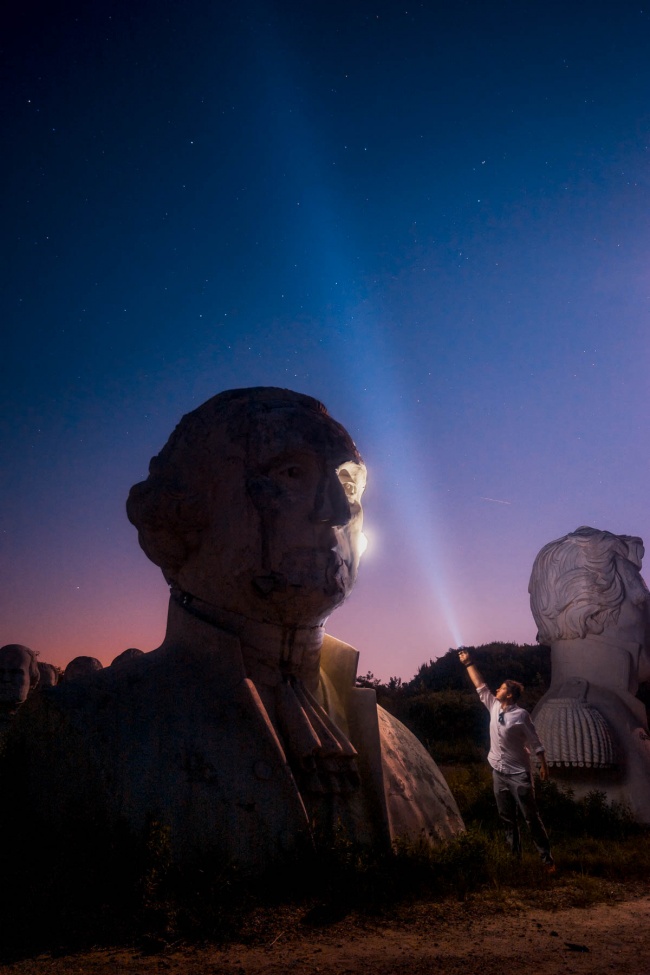 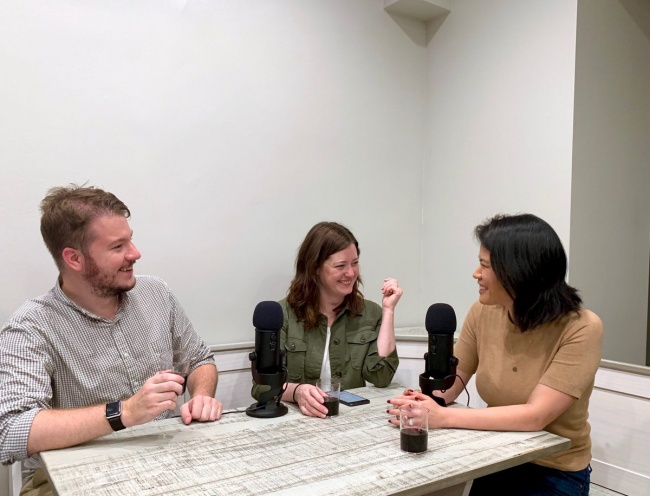 I am so honored to be the first guest on IGDC’s podcast. Click here to listen.