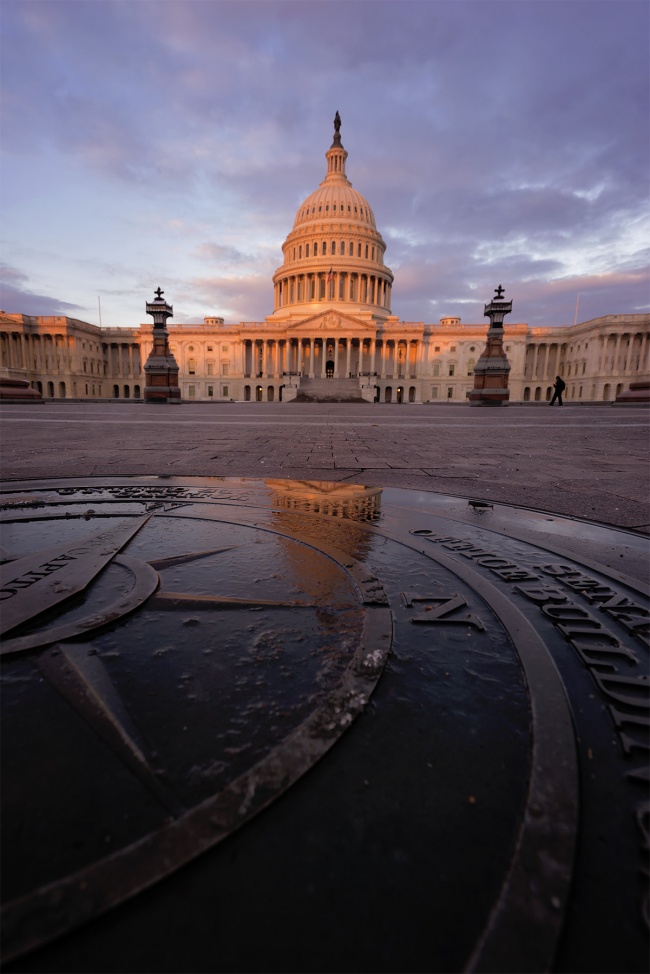 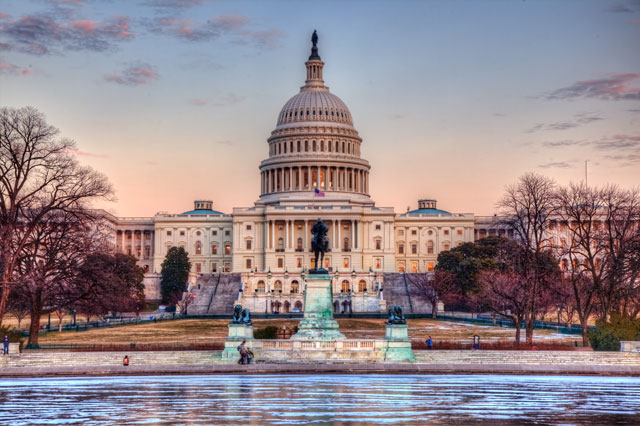 This was the second time I went out to the Captiol to photograph it. The first time was during sunrise, which you can see here. I think the colors of the sky make this building look less intimidating.
Let me know which one you like better in the comments below.