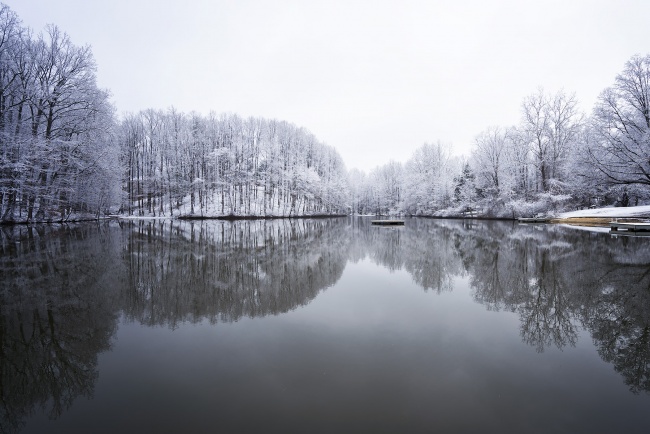 I did not take this image this past snow that we got. I took it a couple of years ago but still really, really enjoy it and figured why not post it? Theres something so peaceful and serene about it. I especially like looking at that platform in the middle of the water and envisioning so much summer fun happening there with floaties and belly flops. Definietly not winter fun. Or at least that’s not my idea of winter fun LOL.

As I was editing this image in Photoshop, I was wondering if I should leave that little bit of yellowish colored grass showing on the right hand of the image. It’s not the most attractive looking grass but in the end, I decided to leave it. Its only a small amount but I love how it shows that this is actually a color image and not black and white. It’s a little detail that could be distracting but I think it tells so much more of the story of what it’s actually like being at this lake.

I also love seeing all the curves in the lake and if you look closely enough, you’ll even see a house or two. This is taken at a neighborhood lake in McLean, Virginia but if you asked me, it looks like it was taken straight out of a movie like Frozen or something. I dunno, I just can’t keep my eyes off of it. I love it so much. I could totally see myself sitting on that grass and staring at this scene for hours. It’d be awesome if I could fly my drone here too. Ohh the possibilities. 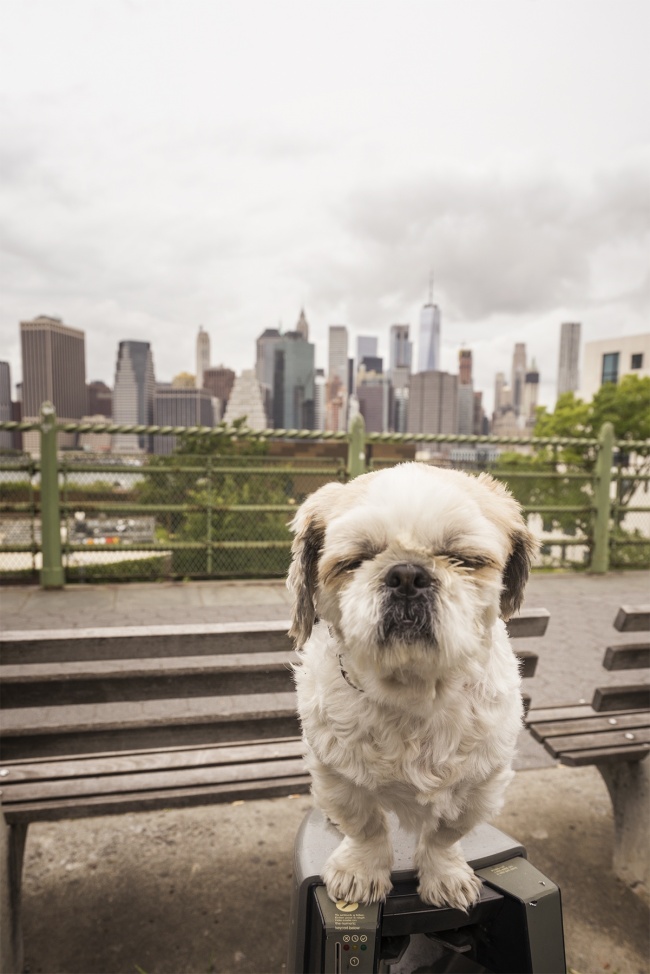 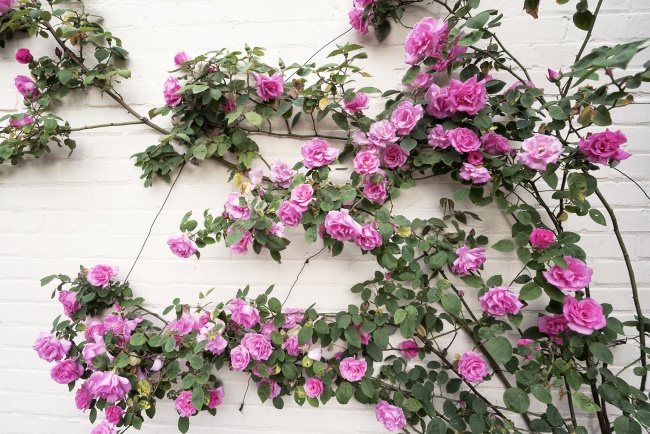 One of my favorite things to do is just to walk around and get lost while traveling. It’s so fun to just explore a new city with no real plans and a camera in hand while documenting the things that inspire you. I’ve never really thought about doing the same in the city that I live in. I don’t know. I feel like “oh I already know all the cool spots” or “whats more could I actually see?” So I tried it out last week. I parked my car and started wondering around Georgetown. I picked Georgetown because I’m used to going to the area with all the shops and restaurants. Oh and also the waterfront is my favorite part, but I’ve never really explored the surrounding neighborhood. I’ve always heard that it’s a great place to live so I wanted to see why.

Everybody’s right. What a cute little neighborhood to live in. I felt so happy just walking around and exploring. All the houses are painted in bright colors, a lot of them how flowers surrounding them. Everyone just seemed so happy walking their dogs. While walking I found Oak Hill Cemetery. It wasn’t opened while I was there but from the outside it looks like a beautiful cemetery. (is that weird to say about a cemetery?) Regardless, I’d love to shoot there before all the flowers wilt. Also on my list to shoot, Dumbarton Oaks. Another place I’ve never been that’s on the top of my list.

This image was taking in front of someone’s house! Can you imagine walking home and seeing this beauty crawl along your walls. I feel like I’d be in heaven everyday. So if you’ve never done it before, you should try to be a tourist in your own neighborhood. You may find something that you’ve never seen before and totally fall in love.