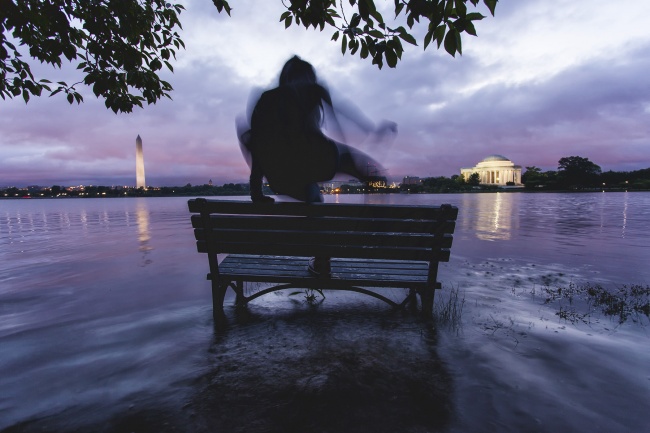 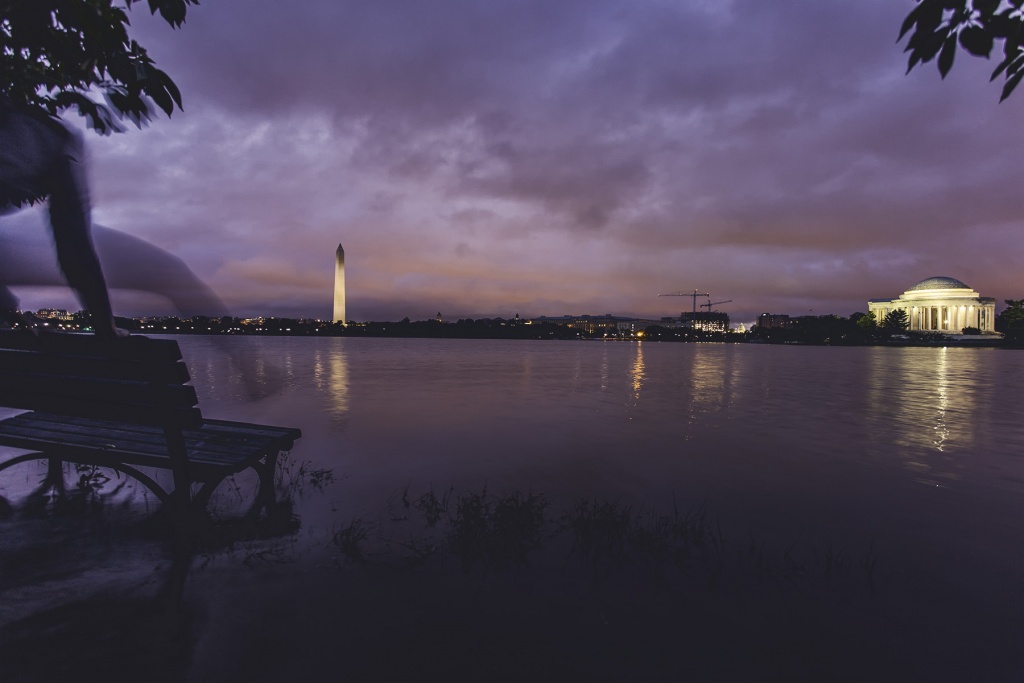 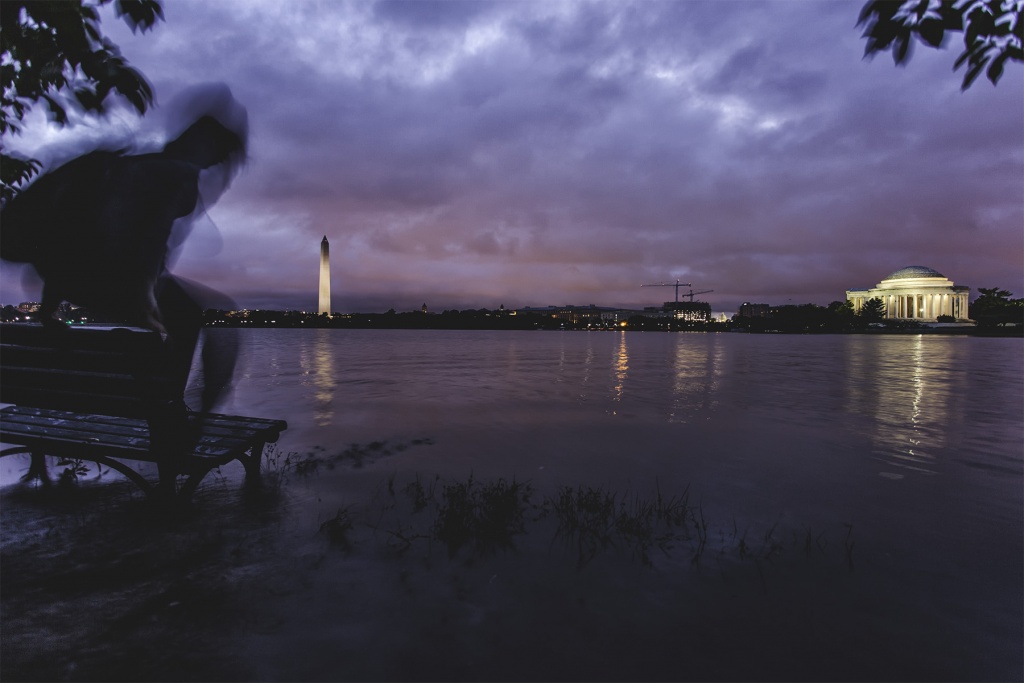 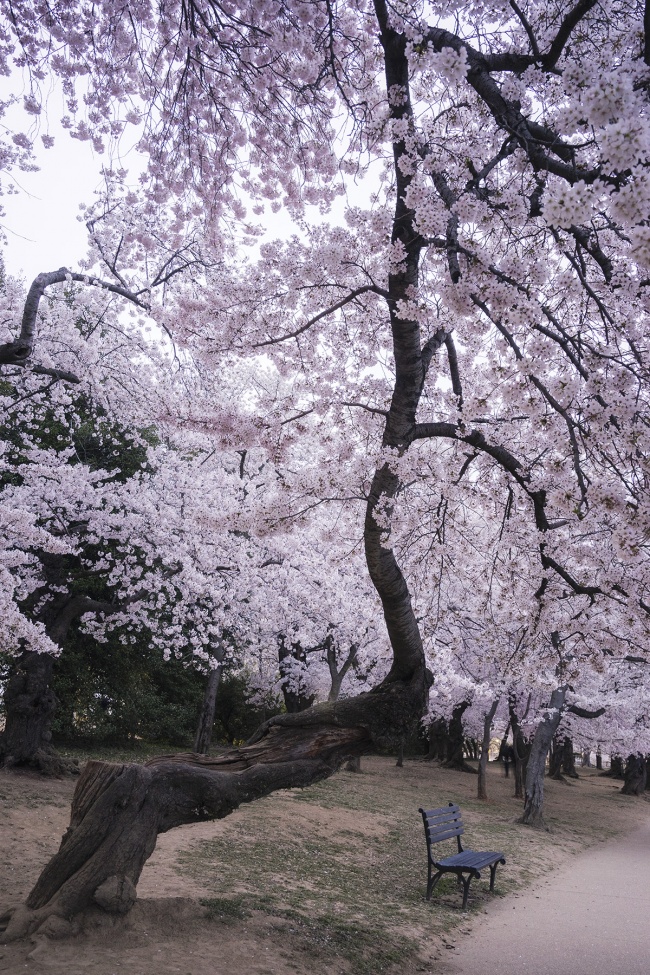 Lately I’ve been getting more and more dm’s on instagram asking me about the camera lenses I use. To be honest, I don’t have very many. But I have plans of adding to my collection soon.

But if you’re at all interested in knowing, I have listed all my sony lenses and even my canon lens gear here. *If you didn’t know I used to shoot canon before I switched to sony about 3 or 4 years ago. So if you’re a canon shooter, check out this link. My friend, Andy asked me about my old canon wide angle lens and compared them to other canon wide angle lenses. Pretty interesting how he laid it all out.

For this image, I used my 16-35mm zeiss wide angle lens. It was the only way I would have been able to capture this entire scene in just one frame. I love the way the cherry blossom tree branch is reaching towards the bench and then spikes all the way up. It’s like the craziest 90 degree angle in nature I’ve ever seen. But I also love how that first branch is just arching right above, framing the bench so nicely. I’m sure I’ve walked passed this scene a million times but I’m so glad I saw it during cherry blossom season. The fluffy pink flowers just fills the scene so much more and adds a lot of color to an otherwise dark image.

My camera settings for this image is F5.6 at 1.3 seconds at ISO 800 shot with my Sony A7II. I don’t remember if I captured this with my tripod or not but I’m assuming it’s handheld. Otherwise the ISO would not be that high but to be honest, if it was handheld, I’m surprised I was able to hold my camera steady for 1.3 seconds. 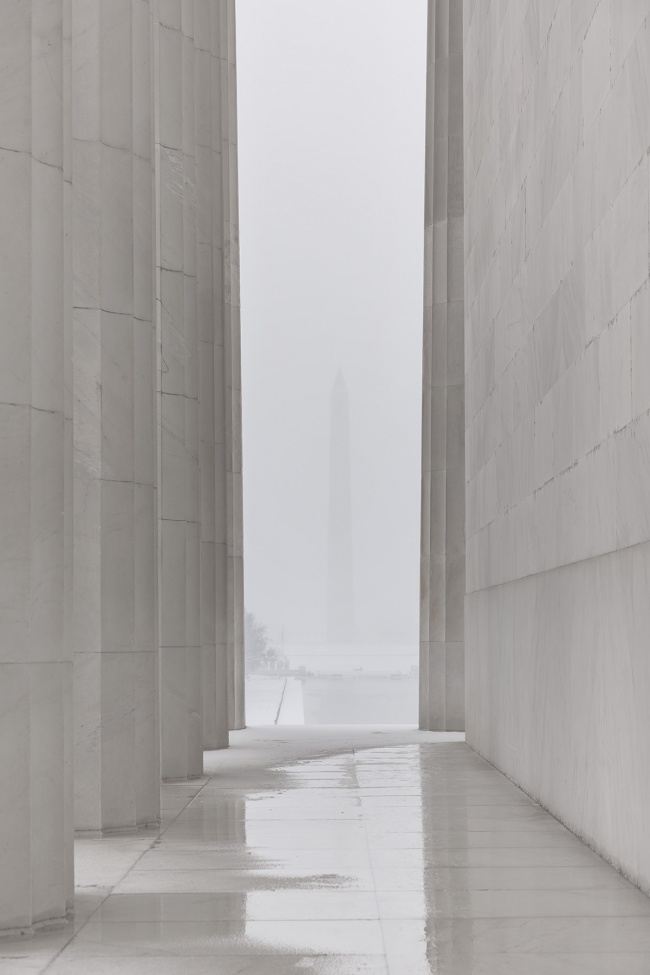 I didn’t take this image this past Saturday, I took it a couple years ago but it is still one of my favorite snow images I’ve taken.  There are so many things going on in this image but its still so simple. I love the white on white tonality. I also really enjoy how you can barely see the Washington Monument. But my favorite part is seeing the little bit of reflection on the floor surface of the Lincoln Memorial with the little puddles of water and snow blocking the entirety. I think it’s little details like that make the image so interesting to look at.

But what do you think? Would you rather have one more good blanket of snow? or are you ready for spring flowers? I think I could go for one more snow day. But please keep it in February. I don’t want them messing with the Cherry Blossoms again like it did last year.

Which is funny because recently I’ve had quite a few people asking me about switching camera brands. To be honest, I love my Sony and I can’t imagine ever going back to Canon. No offense to Canon but that camera is just a beast. Its so big and bulky and after a while it just got to be too much to carry around on my back. I’m so happy with Sony. I love how easy and free I feel with my camera now. I really can’t imagine shooting with any other camera other than a mirrorless one. I’m hooked! 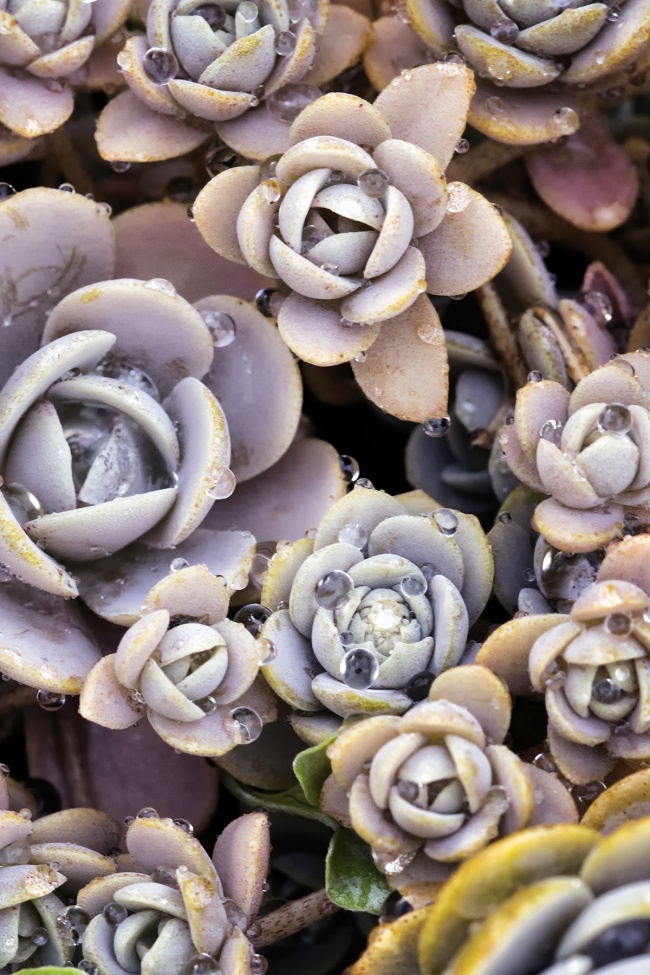 So do you remember how last week I was saying how I needed to bring my macro lens out when its raining? I did it! It rained again and my very first stop was to go back to the US Botanical Gardens. Even though it was already closed and I wasn’t able to go inside, I was still able to walk around the front entrance. There were a couple of succulent display and they were already beautiful as is. But my favorite part was how the water droplets didn’t go inside the succulents or get soaked up by them, they were just floating on top. It was so beautiful. I don’t think I’ve ever seen such well formed water droplets as I had on these succulents. This is why I needed my macro lens. There was no way I would have been able to capture all these little details with just my wide angle or even zoom.

But to be honest, I still haven’t fully switched to sony lenses. I was still using my 100mm canon lens with my metabones adaptor. It definietly slowed down the process as I was trying to make sure everything that I wanted to be in focus was sharp but I don’t know if that’s necessary a bad thing. I took my time and was happy with the outcome. I haven’t shot macro in so long and I’m happy to be dusting it off again. Soon enough I’ll get a macro sony lens. If you have any recommendations, let me know!

The settings for this image was F9 at 1/80th of a second and ISO 800 handheld. It was still cloudy from the storm and getting that close up was difficult. I had to bump up my ISO to make sure the exposure was fast enough. 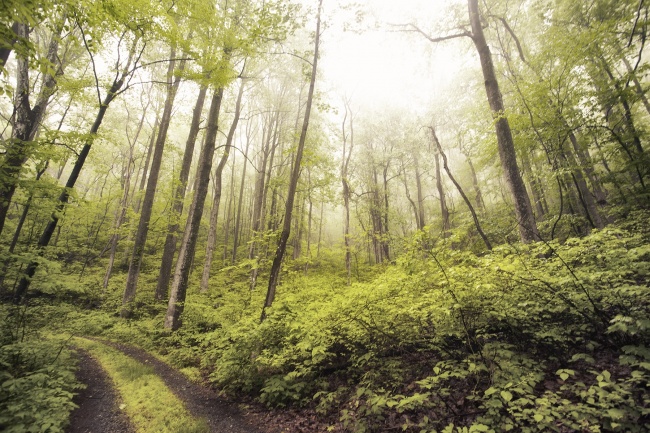 Happy Monday! Can’t believe May is here! Did you guys check out the desktop and cell phone wallpapers? I do them every first of the month and love them.  Or if you haven’t yet, make sure to sign up for my newsletter. You’ll receive them straight into your inbox. What could be easier? If you use them, send me a screen shot. I have a folder on my desktop that’s called ‘happy’ and I put all of my favorite screenshots in there. If I’m ever feeling down or anything, I always look in that folder and feel uplifted. As you may have noticed I have tons of other folders on my desktop, maybe one day you’ll find out what they all are. Or if you’ve even be interested in that? It’s sort of the method behind all my madness. LOL.

This image was shot in 2013 when I was still using my Canon 5d Mark II. I recently found it on one of my old drives and been having a good time looking through some past images. I love this one with all the greens and different lines. I think my favorite part is the path leading off to the edge of the image. I still remember shooting this. It was on an early morning walk through the Blue Ridge Mountains. I was staying in a yert with some of my friends and a few of us decided to explore the surrounding area. I love how that foggy weather just lingers all morning in the mountains. Perfect mood lighting for a great, calm day.

Wow that was a lot of links in just one blog post but in case you were wondering, I was a backstreet boys girl allllll the way. Still love you, Nick.

A few of my thoughts on the Sony A7II