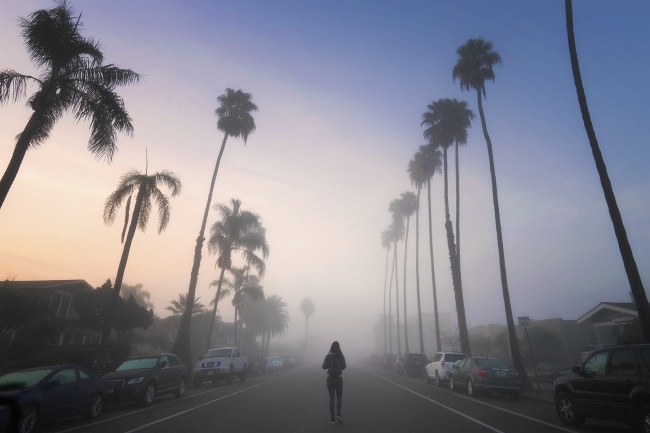 Can you believe half the year has already past? That’s crazy! How are your New Years goals going?

This image was actually taken on January 1st, 2018. I remember not setting my alarm clock to wake up for sunrise but since I was still jet lagged, I was up early anyways. These line of palm trees were right around the corner from the Airbnb that we were staying at in North Park on Utah Street. But the best part was that since it was New Years Day there was no one around at all! I loved the fog that was rolling in and the line of pam trees but felt like there needed to be one more element. So I set my camera on my tripod and hit the 10 second timer and ran as fast as I could in front of the camera to just casually walk along the road. I think it turned out so cool. Just the way I had envisioned it.

But if you’re ever in planning on staying in San Diego, Andrew and I really enjoyed North Park. Obviously staying by the beach would have been nice but if you want to go a little more inland, then I highly suggest North Park/University Heights. It was super convient to everywhere we wanted to go in San Diego, about a 15 minute drive anywhere but we were also walking distance to so many great restaurants. Highly recommended. 10/10. I wish I could link you with the Airbnb we stayed at but they sold it a week after we left. We were their very last airbnb tenants. I would have totally stayed there again for our next trip to SoCal. 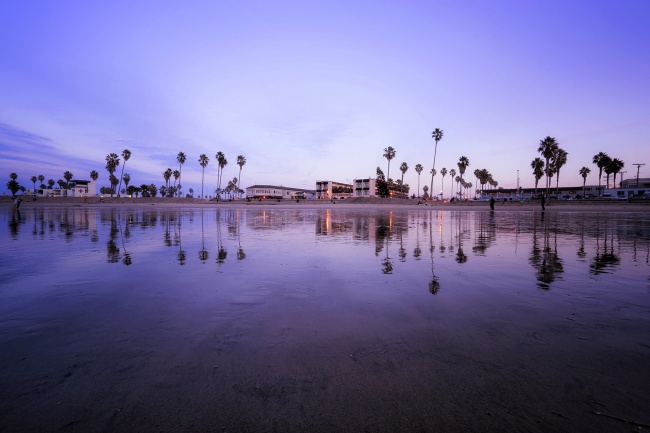 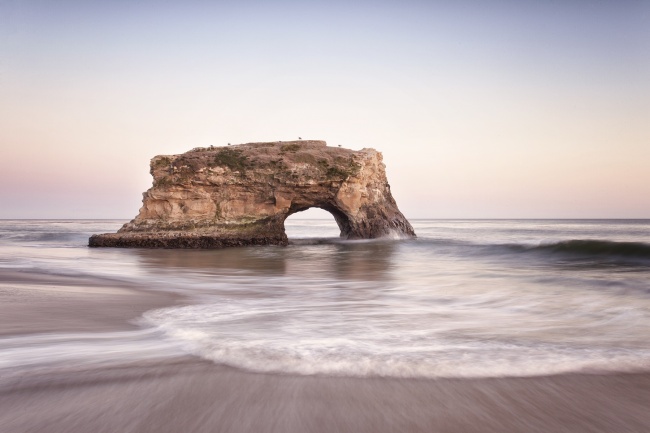 This image was taken a couple years ago at Natural Bridges State Beach in Santa Cruz, California. If you know me at all, you know I love California. I love how laid back everything is, how healthy it is, and it’s just overall so beautiful. It’s always one of my favorite places to visit.

But I think next on my travel list would be Aruba! So random I know. Considering I’ve been to quite a few places in the Caribbean already and growing up you were always scared about the Aruba triangle. But I want to go and stay at the Renaissance Resort and Casino. Why so specific? Because this is the only place that I have seen that has wild FLAMINGOS on their property! Like you could be chillin on the beach and there would be a flamingo walking right past you. I’ve never seen them fly before either, so I think that’d be really cool to see. I don’t know recently I’ve had this obsession with wanting to see a flamingo in real life.

Look at this picture. This could be ME! Except I wouldn’t be laying down so casually. I’d probably be trying to feed or pet one of them. And then sticking a camera in their face. LOL.

If you’ve ever seen a flamingo in real life, let me know! What was it like? Where were you? Did you get to pet it? They seem delicate, are they? OR if you’ve ever stayed at the Renaissance Resort and Casino in Aruba, how’d you like it? I need to know!

For the Natural Bridges State Park image, my camera settings were 1.6 seconds at F/20 and ISO 100. This was probably taken around 2013 so I was still shooting with my Canon 5D mark II and I was using my 17-40mm wide angle lens. 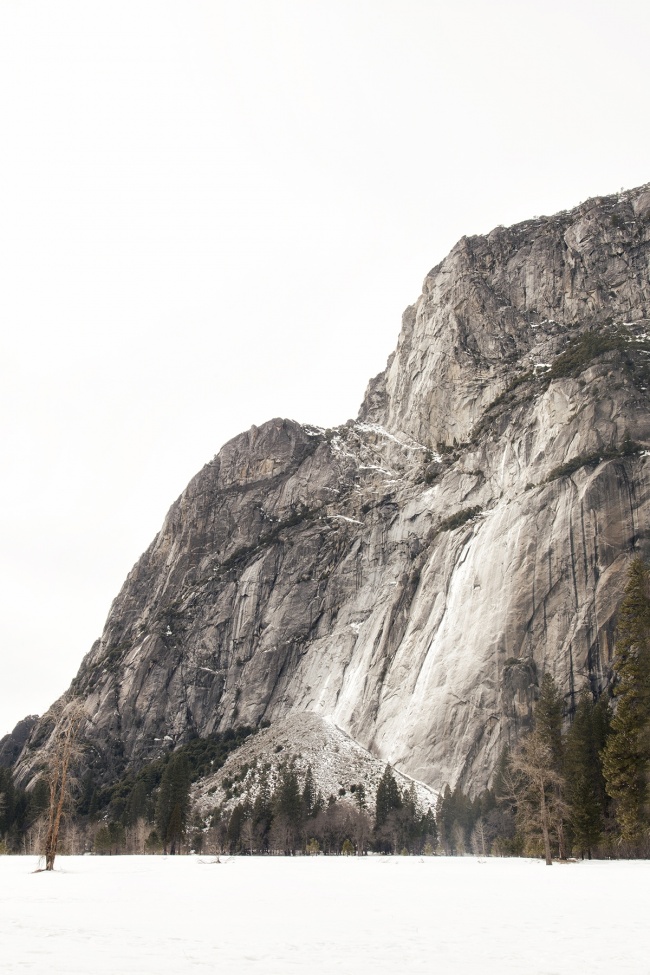 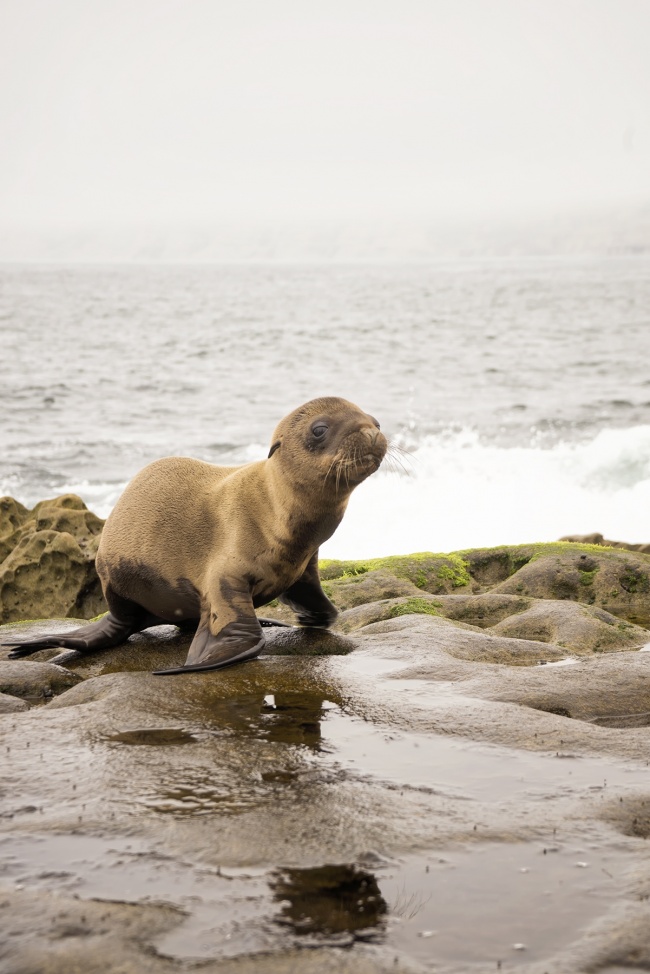 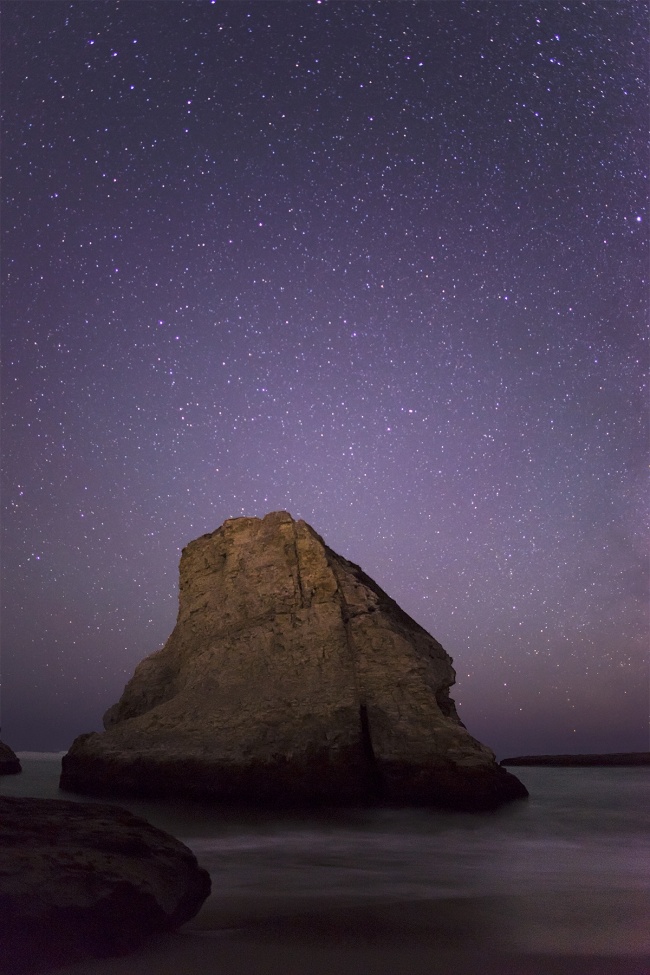