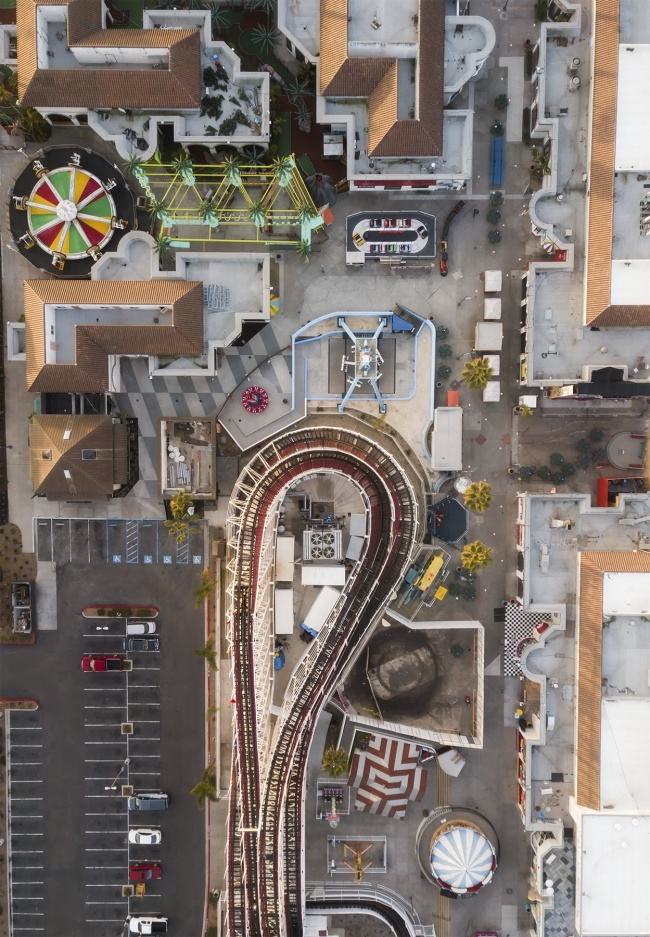 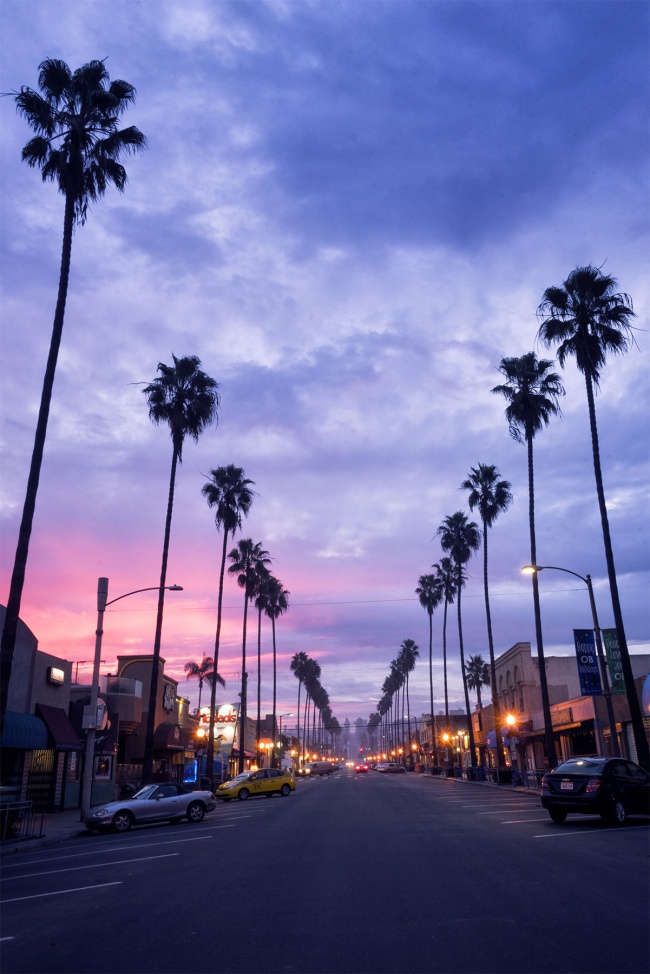 Hi my name is Angela and I’m palm tree obsessed.

Every time I step out of our airbnb, I see them and can’t stop smiling. I love looking up and just knowing that today is a good day. My favorite is seeing them in rows like this. I think it is so cool. I don’t know why. Its just something I’m totally not used to seeing on the east coast.

So earlier this week, Andrew, Frankie and I were at Ocean Beach around sunset and just walking around scouting the place for cool photo opportunities. As we were walking along the beach, I saw this row of palm trees. I knew I had to come back at sunrise to try to capture it with some color in the sky. Luckily, the very next day at sunrise my vision came true! It was surprising to actually see color in the sky since it’s been so foggy since we arrived. Foggy, but still very nice temperatures 🙂