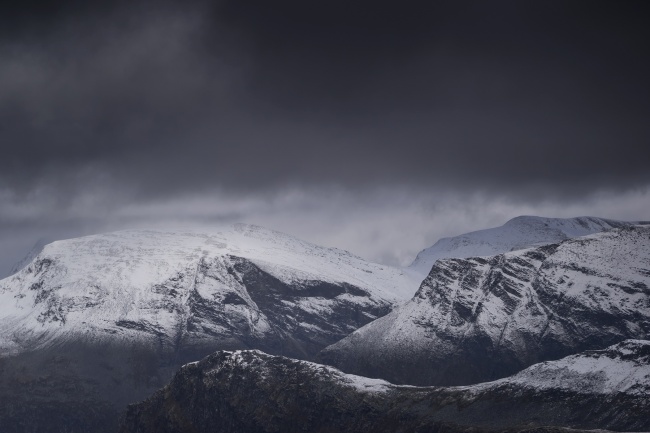 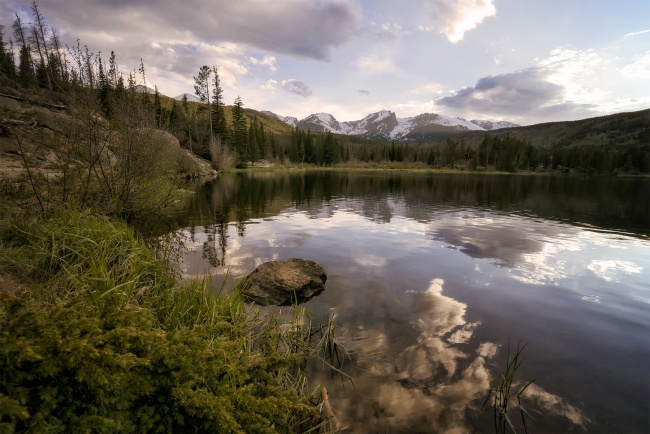 Ok so I couldn’t say that White Sands National Monument in New Mexico was my favorite place I traveled to this past year because I LOVEDDDD Colorado. Colorado as a whole is amazing. I felt like every turn we made was something even more beautiful on the other side. I’m pretty sure I said “wow” about a million times. I would LOVE LOVE LOVE to spend more time there in 2018. Theres something about those snow capped mountains that gets me so excited.

And among all the beautiful places in the Centennial state is Rocky Mountain National Park. Unfortunately there were parts of the park that was closed due to snow while we were there but still really enjoyed the park in general. That’s just another reason to go back right? This was image was taken on our first sunset there. We arrived to our walk early which meant we were able to take our time and take in beautiful views like this.

But it can be difficult at times finding balance. Photographers, let me know if you feel this way too. Usually when I’m out I feel some sort of pressure to find the right composition with the right lighting and to keep it moving so I don’t always end up with the same shots. But with all of that going on in your head, when do you find the time to just stop and enjoy the sunset? I’ve even heard of photographers saying that the only way they could really enjoy the sunset is just leaving the camera at home. I don’t agree. I think having your camera enhances the experience but there does need to be some sort of balance.

If you want to see more from our adventure, watch this youtube video. Shoutout to cheetos for being so delicious 🙂 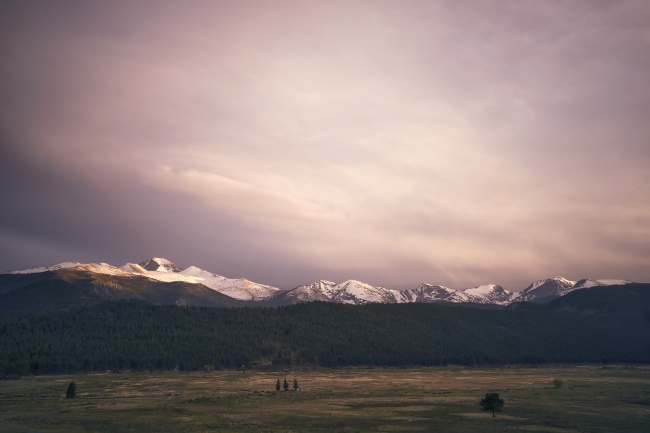 I love Colorado. There I said it. I fell in love on our trip. Everything was absolutely amazing. As soon as I stepped out of the airport in Denver, I could definietly tell a difference in air quality. It was just so fresh and crisp. The weather was absolutely perfect the whole time we were there, 70 degrees with a little breeze.  I really think it’s something I could get used to but I don’t know if we were just lucky with the weather or if it’s always like that in the spring/summer. Either way, I was lovin’ it. (Like McDonalds).

At one point, Andrew and I were walking around after we had a big lunch and we saw this lady with her dog. We stopped to talk to her for a little bit and as we were walking away, Andrew said “I never realized how many nice people there are”. LOL! I thought that was hilarious but so true. I feel like everyone in DC is always in such a rush to get things done. You can definietly tell the slow paced, enjoying-life/nature type of of people in Colorado. Seriously, I can’t wait to go back.

This image was taken in Rocky Mountain National Park on the last day we were there. Andrew thought he “discovered a secret” vantage point however, it was just the parking lot of a museum. Moraine Park, specifically. We didn’t have a lot of colorful sunsets while we were there, but we did have some pretty cloudy ones which is really all you need. I shot this with my 16-35mm at F/10 for 4 seconds with my Ice Neutral Density filter. At one point we spotted a herd of deer running around on the grass in the foreground which was so cool to watch. But don’t worry, I’ll have more deer stories for you in the future. Oh man. HAHA.