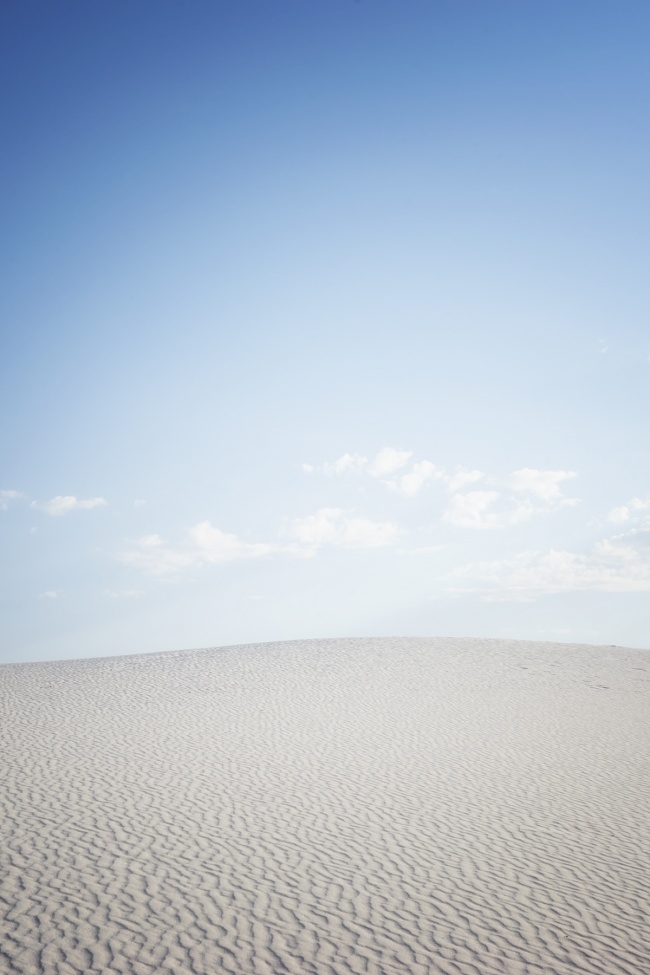 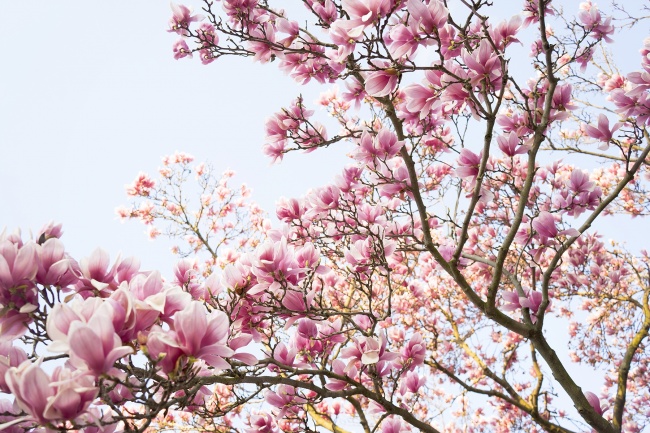 Spent a beautiful morning wondering around the Smithsonian Gardens behind the castle. Such a beautiful place with not many people around.

Pro tip: another great place to catch the cherry blossoms when they bloom.

For now, they have these amazing magnolias trees. It was like flower heaven.

You know it’s spring when you start seeing these bloom. If cherry blossoms are the official flowers of spring in the DC area, then I think magnolias are the second runner up. They’re everywhere and they’re so big and beautiful. I’ve even heard a few tourists ask if these were cherry blossoms. No… but they’re just as beautiful 🙂 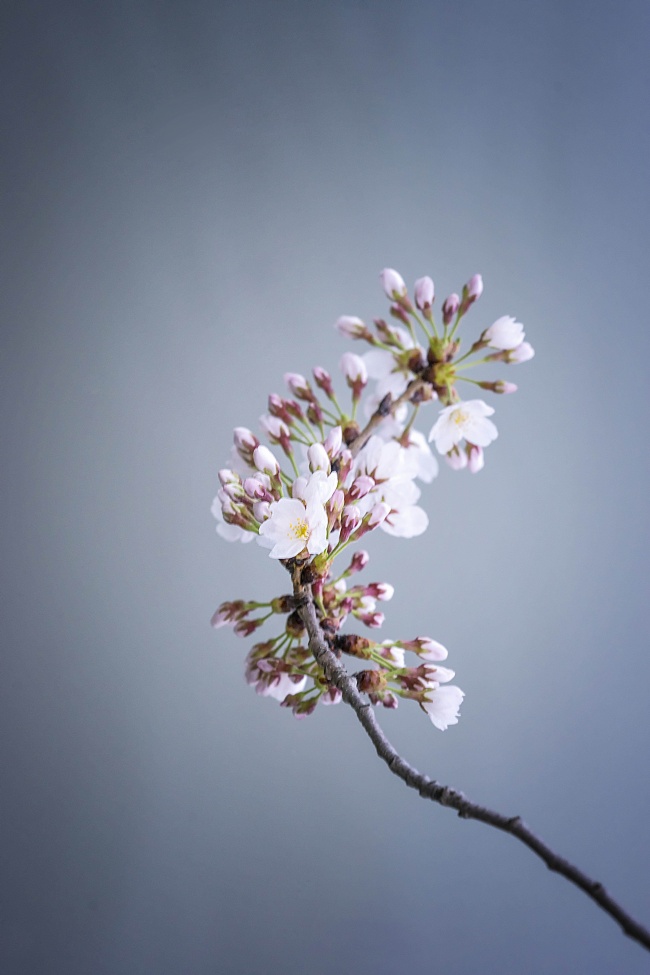 OK, I changed my mind again. I’m back in love with snow.

Popped a few valentines day chocolates for breakfast and I was off to shoot on this very white Presidents day. 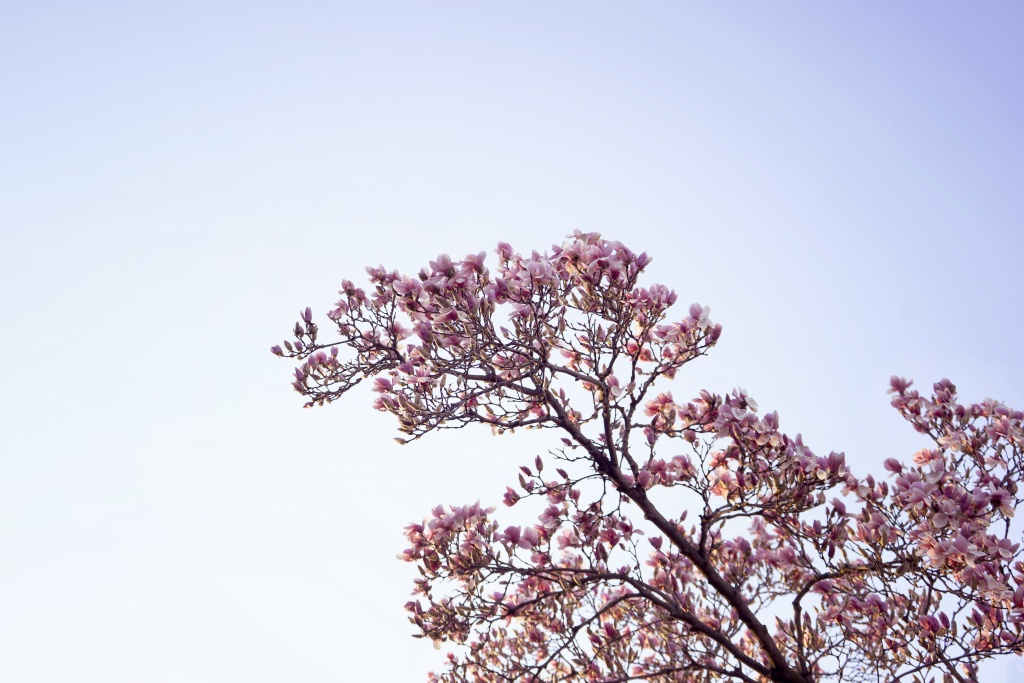 While everyone is waiting for the cherry blossoms to bloom in the city, I was out over the weekend checking out the Magnolia trees. These trees are so beautiful and I love seeing them starting to bloom.

I’ve also been concentrating more on seeing what I love, simplicity and trying to stay true to my aesthetics. It’s not always shooting architecture with an amazing sky in the background. It’s about appreciating the little things in life that make me smile.