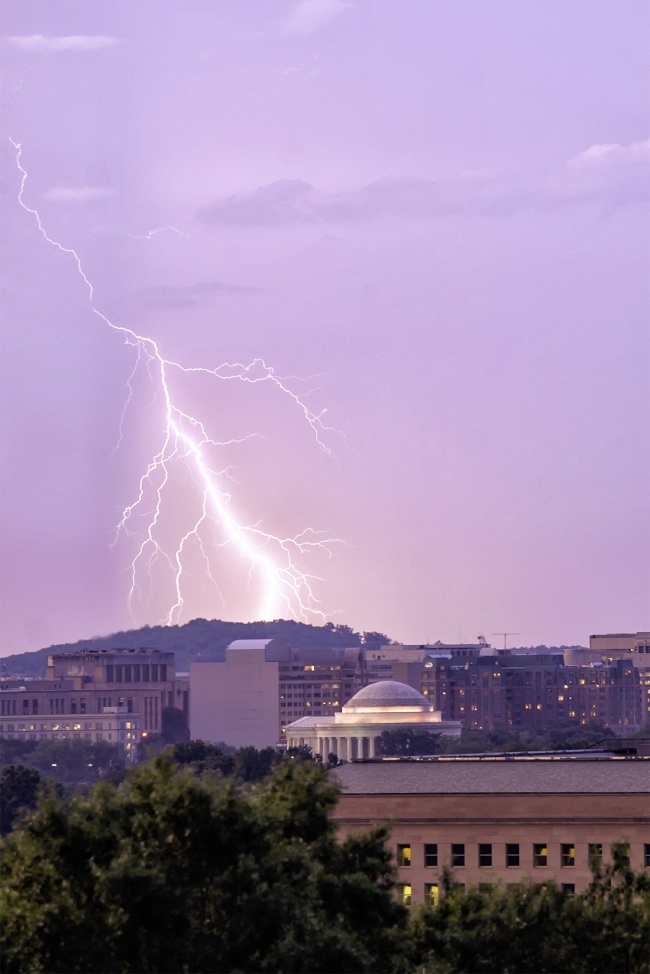 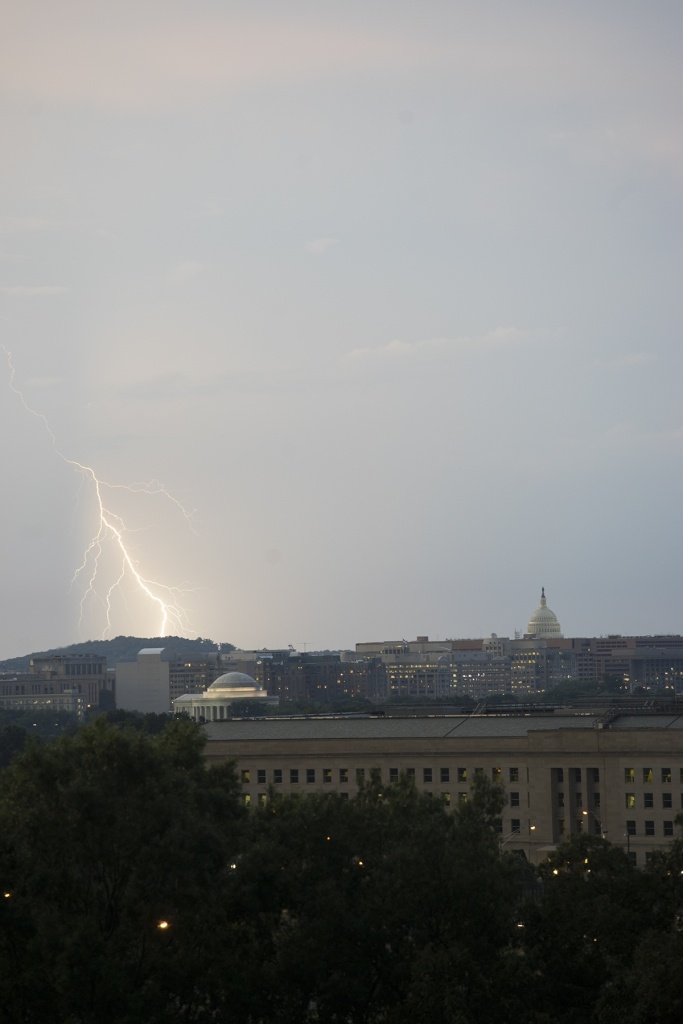 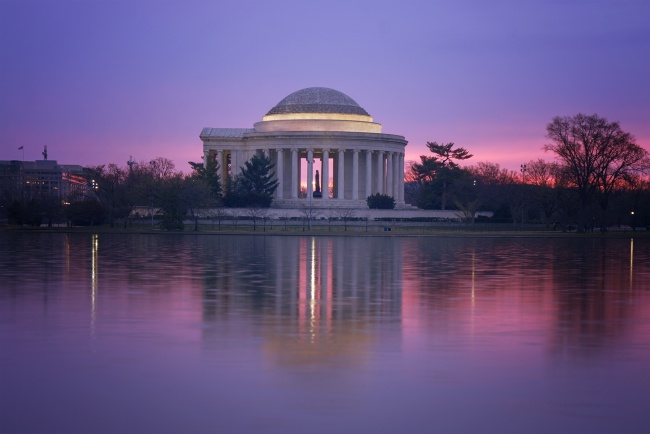 I know I’ve been posting a lot of the Tidal Basin recently, but thats where I’ve been going lately. Every time I go, I am hoping to see some cherry blossoms. More like wishing and praying. There are a few here and there that have bloomed but this particular morning that I went out the main attraction was definietly the cloudy sunrise. There was this amazing glow that was coming from the horizon that you just couldn’t ignore. However my favorite part of this image is being able to see the Jefferson statue right in the middle of the columns. I also really like the elongated reflection in the water.

Days like this one make me so happy to be a photographer living in the DC metro area. I feel really fortunate to be able to visit these monuments on a regular basis and to see the beauty in them in almost any kind of light. Not a lot of people have the same opportunities so I’m really grateful for mine. Even with all the early morning wake up calls and late nights, when I see a sunrise like this, it makes it completely worth it. But it’d be hard to pick which monument is my favorite monument to photograph. It’s like choosing which puppy is the cutest. They’re all so great and you love them all in such different ways. You can’t actually pick just one. (Was that a weird analogy? Comparing monuments to puppies?)

If you’re interested in knowing my settings on this image they were: f5.6 at 1/5 sec. I shot it on my Sony a7ii with my 16-35mm wide angle lens. If you’d like to know my settings for future images, just let me know in the comments below. If I remember, I’ll try to put them in my blog posts for you.