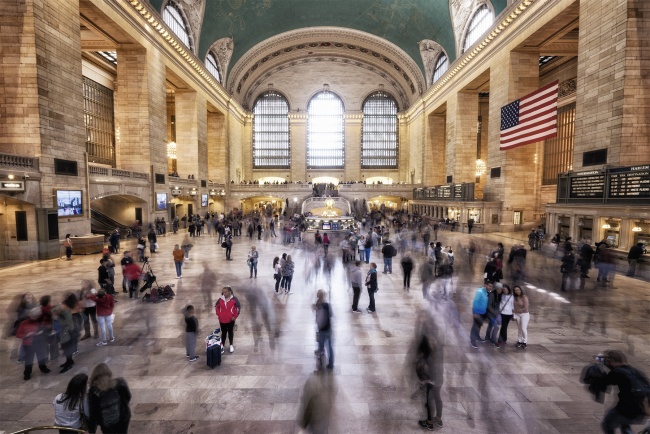 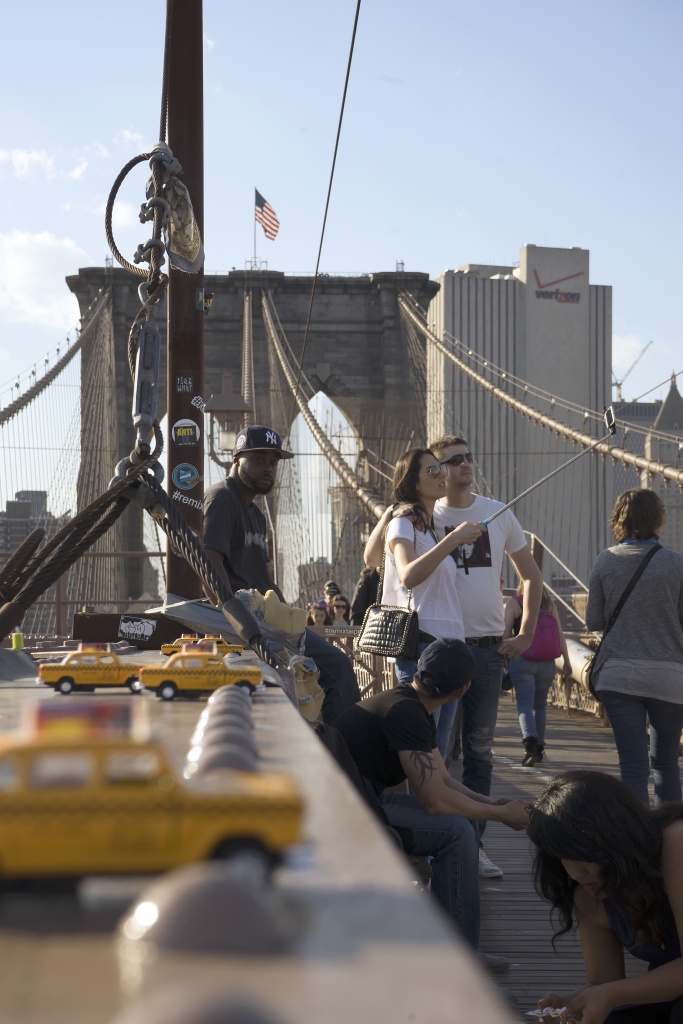 I don’t always take people pictures, but when I do. They’re taking pictures of themselves with a selfie-stick.