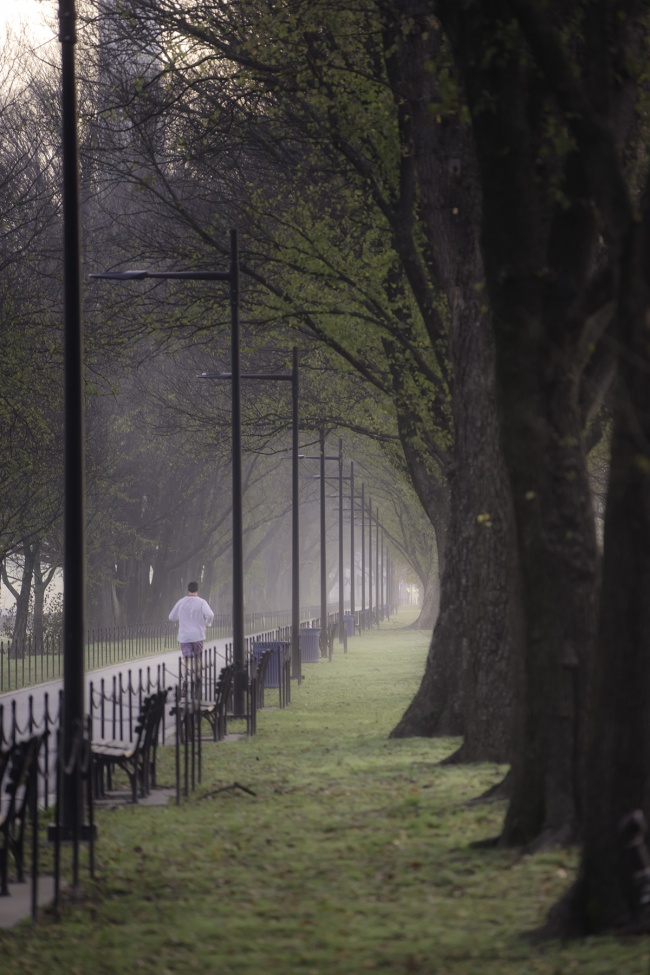 Now that I’ve been waking up early for years and basically track the weather every single day, I have kinda given myself the title of junior meteorologist 🙂 LOL. Meaning, I can look at a weather report and look up in the sky at the clouds and get a good idea of what the weather is going to be like. So over the weekend we had pretty cool, mild weather with lots of clouds but I kept on hearing reports that the weather was going to warm up. So with the cold air mixing with the warmer air, I knew there was going to be fog.

And I was right! I love when that happens. I’ve been wanting this fog for a while now, spending almost every morning that I go out by the reflecting pool because I had envisioned some shots that I wanted to take. So glad it finally happened. The field to the right of the reflecting pool is a great place to capture fog but I especially like how it lingers into the trees. With Washington DC being such an active city, I knew having runners through the fog would look pretty cool. I had my 70-200mm on for every one of these shots and patiently waited for people to run/walk past. I tried my best to capture people wearing more colorful clothing but much like me, a lot of people wear black. 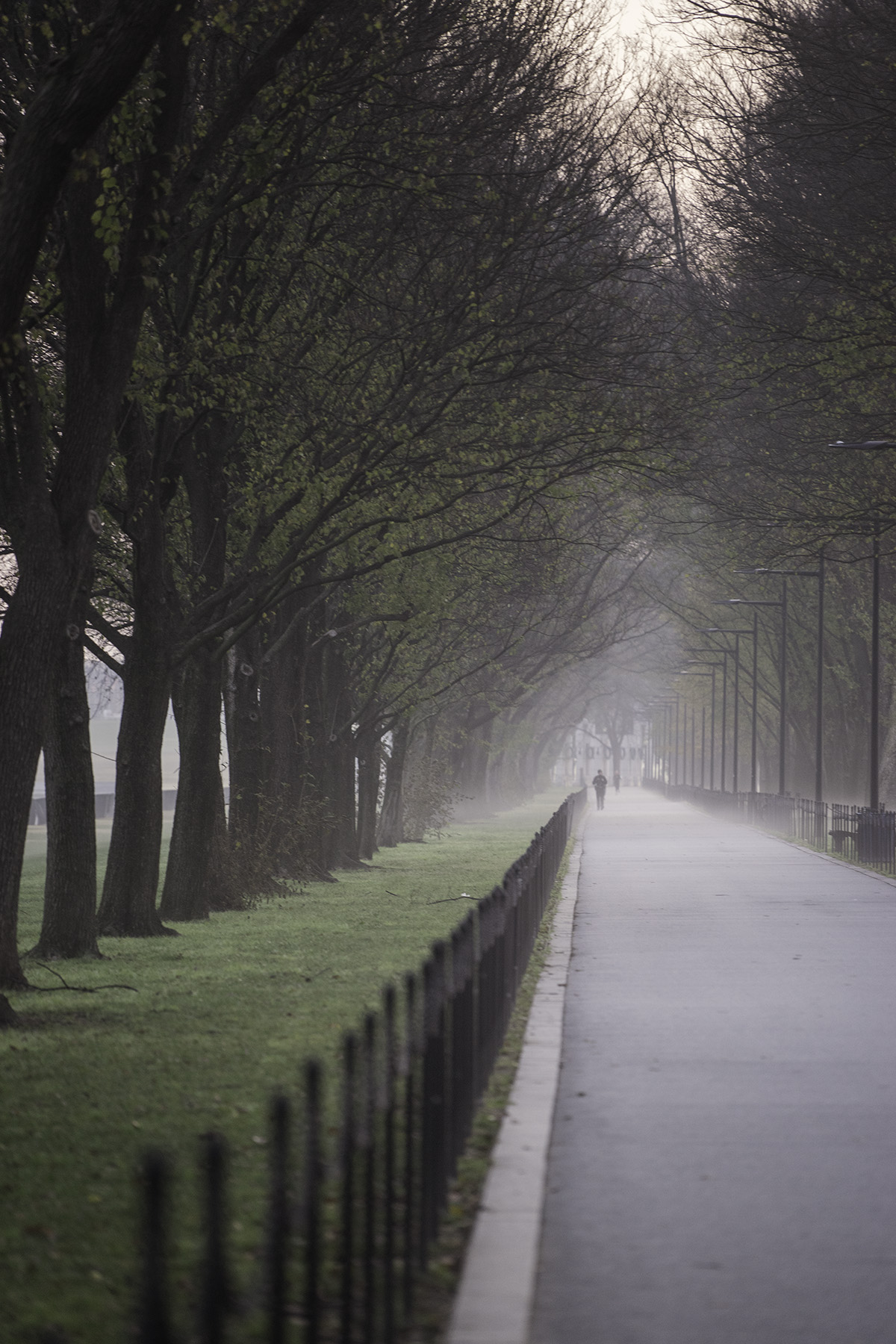 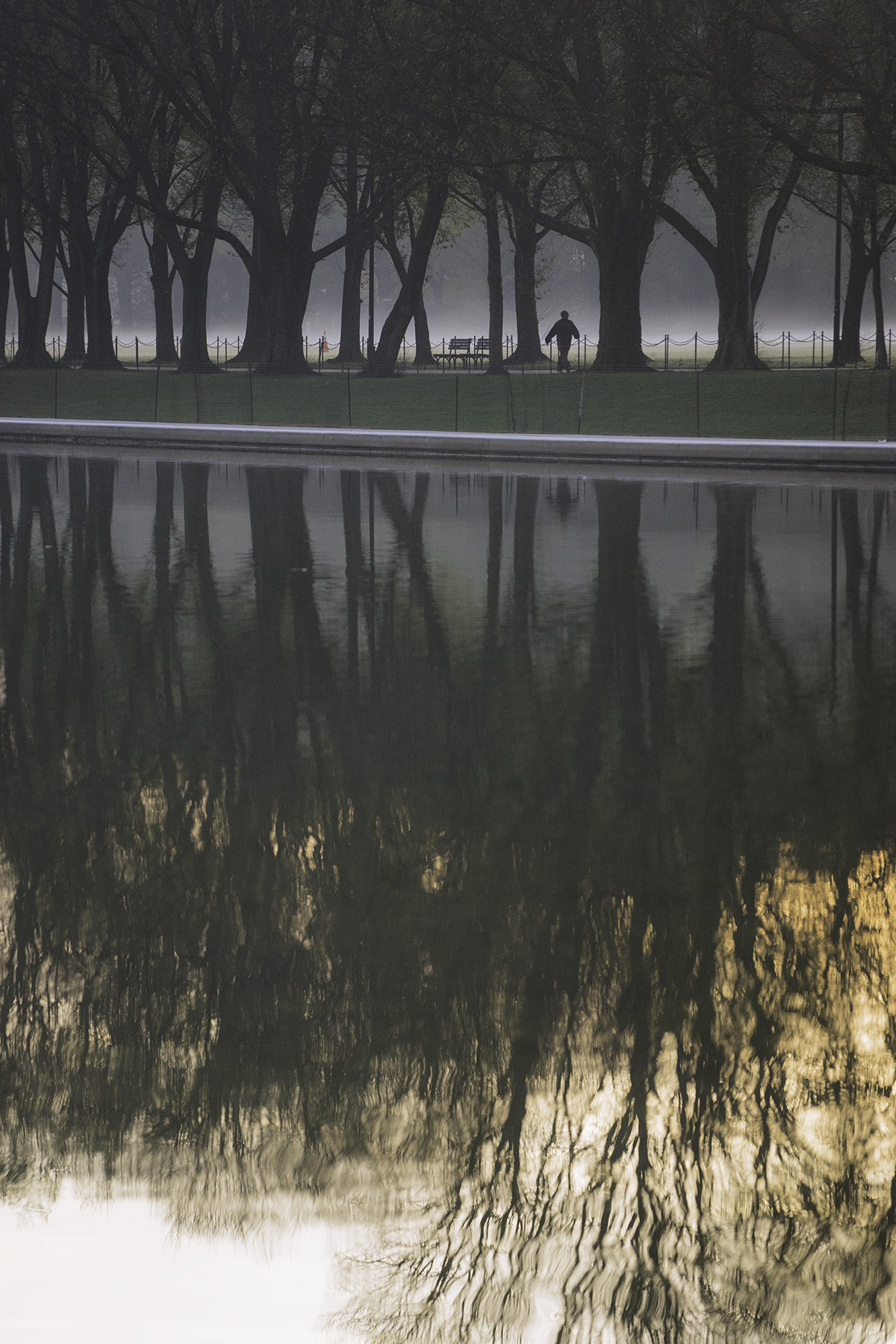 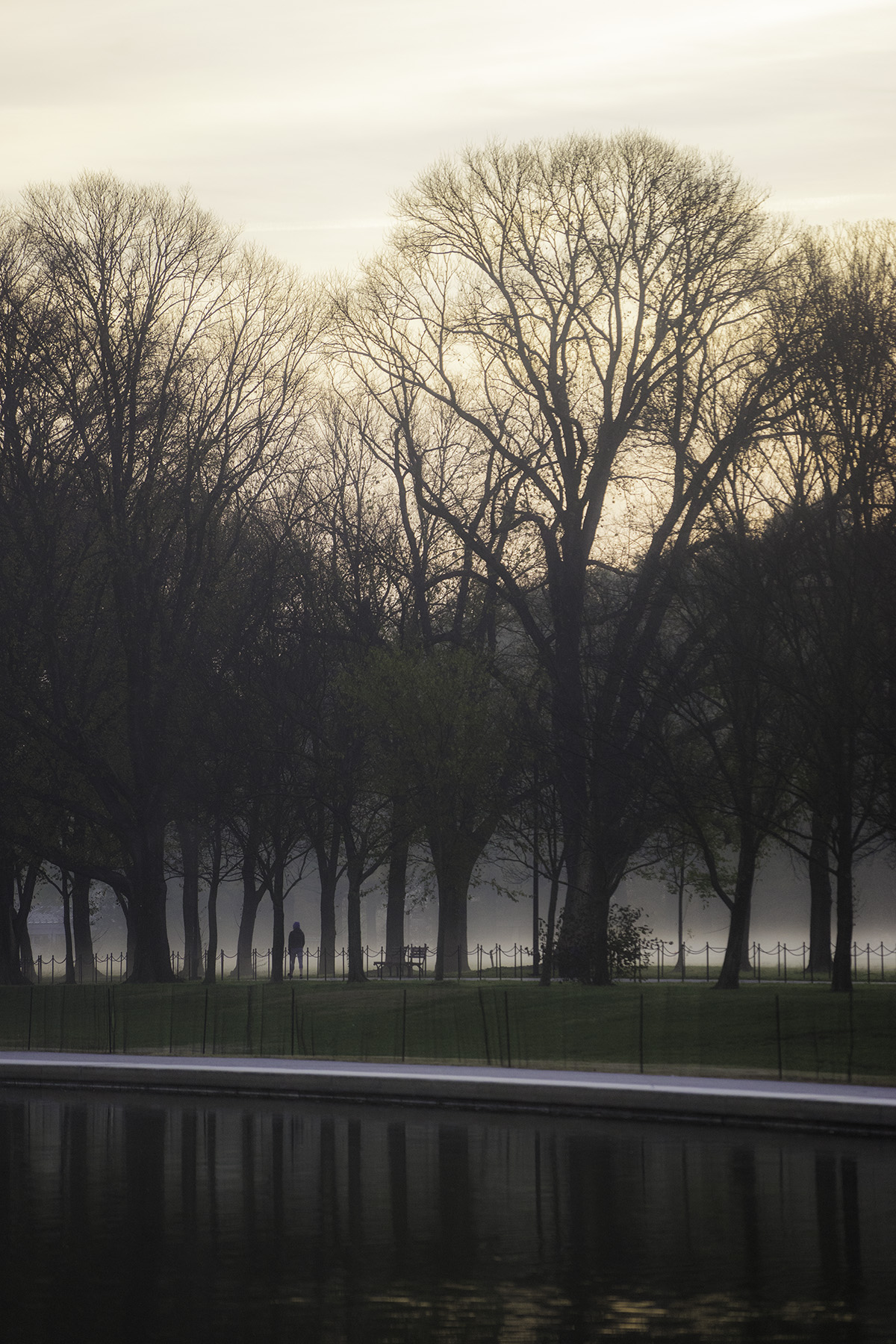 The last two images were taken after the sun had come up. I thought it was really interesting with the warm tones mixing in with the fog. It sort of gave off that halloween vibe. LOL

Well, I hope you all enjoyed the images and have a great weekend! I’m off to Thanksgiving number 2 today with hopefully a lot of leftovers <3