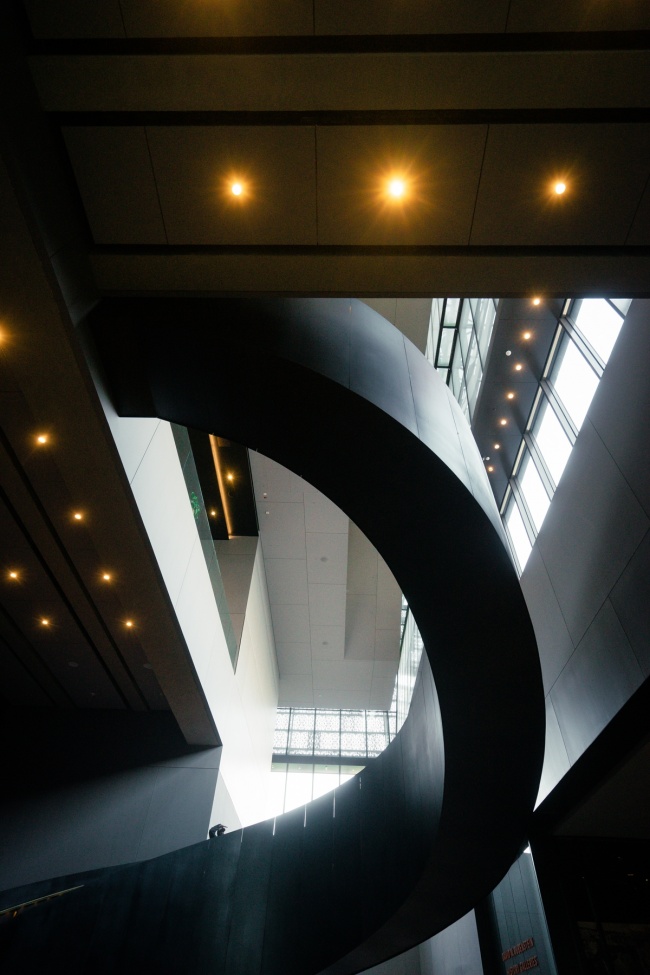 Almost two weeks ago, I attend my first Creative Morning. If you don’t know about it, I highly suggest signing up for their newsletter to get more information. But it’s basically a monthly networking and speaking event for any type of creative. It was a great time.

The DC chapter seems to have them in a variety of different locations. The one that I went to happened at the National Museum of African American History and Culture. So after the event was done, I took a little bit of time to go around the museum with a few friends. It’s crazy to say but I haven’t been since the media preview from before it opened to the public. I’m glad to have revisited it.

This image is of my friend, Dave. We asked him to go to the middle of the staircase to pose, but once he got to the middle he was trying to communicate with us that the wall actually goes up taller and we wouldn’t be able to see him. It was a funny moment to see him try to explain why he couldn’t go any further when all of us were on the floor pointing to the right from him to go further. 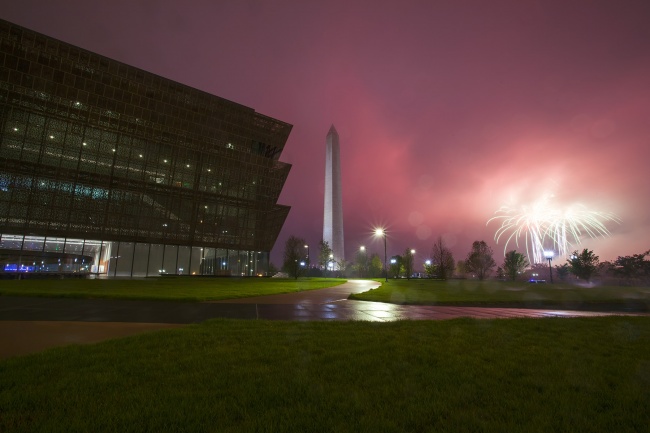