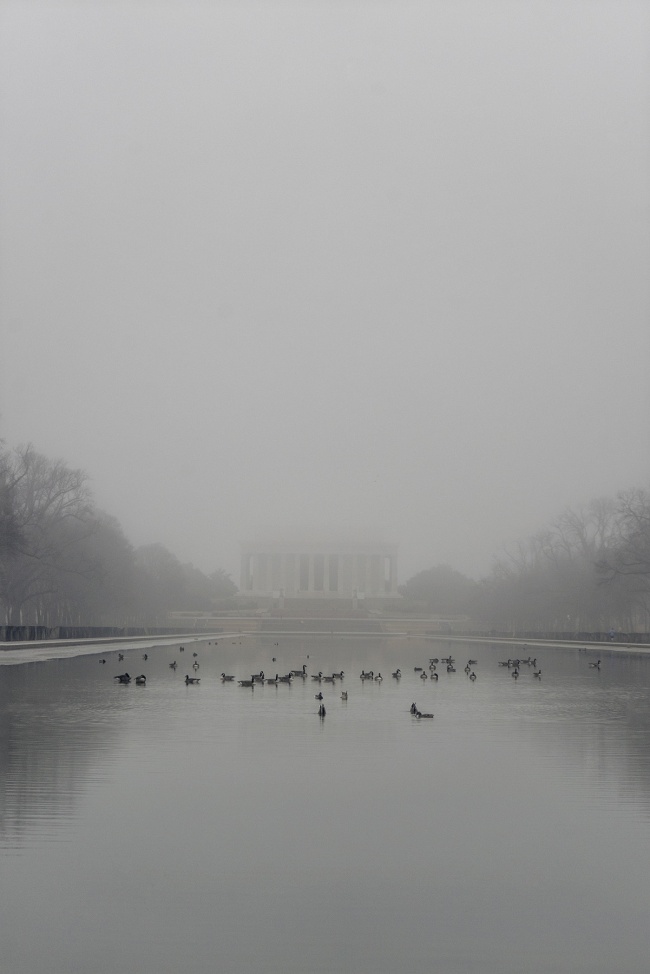 If I’ve said it before, I’ll say it again, 2018 is the year of the FOG. Forget the dog. LOL. It’s all about the fog and this past weekend did not disappoint.

Holy cow did we have fog on Saturday morning. There was a dense fog advisory all night so obviously that meant that I had to wake up super early and capture it all. It reminded me of driving in San Diego because at times while driving into the city it was difficult to even see the highway signs.

I met up with my friends Albert and Austin to shoot around the Lincoln Memorial. It was so great to meet up with them because there were points in time where the fog was sooo thick that you couldn’t see anything and if we were shooting, it was into big, grey nothingness. So we basically just stood around and chatted. But once it lifted the fog created this great atmosphere around the monuments.

This was taken right before the fog was about to cover the Lincoln Memorial again. It’s crazy how fast it went in and out. I like this image because its so monotone without me having to do anything to it. This is basically what you saw if you were there. You can see a little bit of the brown in the Canadian Geese butts and that’s it. That’s not true, there’s a little more color than that. I just wanted to say Canadian Geese butts. LOL.

My camera settings for this image is F5.6 at 1/500th of a second at ISO 400 with my Sony A7II and 28-70mm zoom lens handheld. To be completely honest, I find myself still carrying around my tripod all the time but using it less and less. If you’re interested, I can talk more about that in a future blog post. 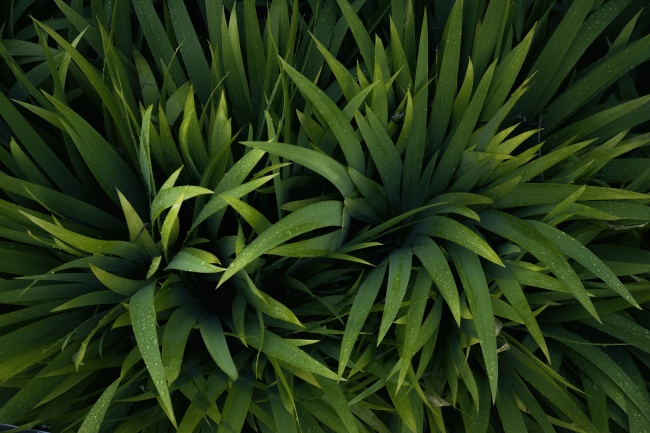