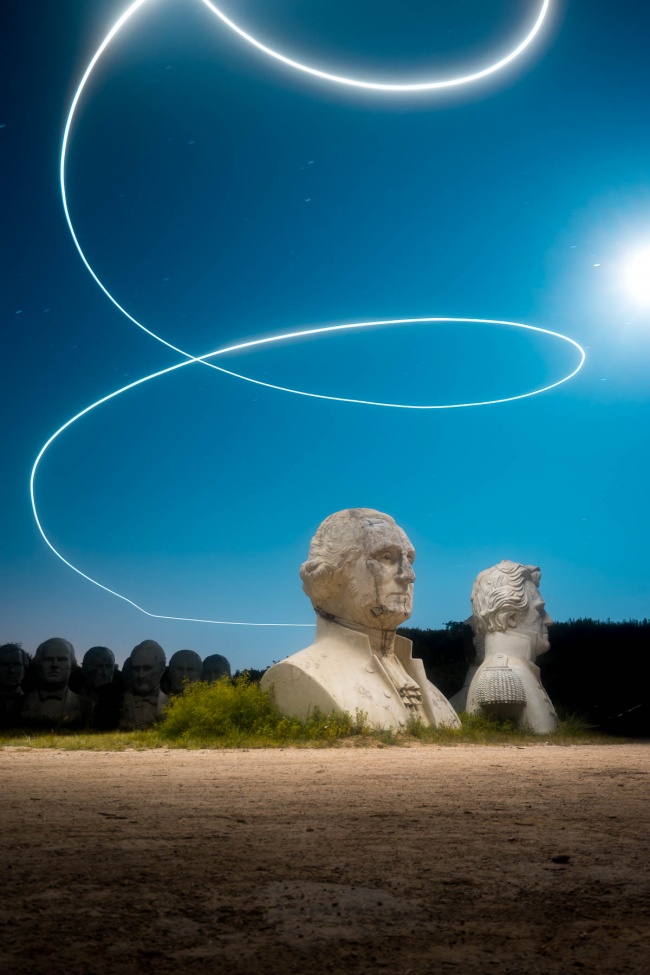 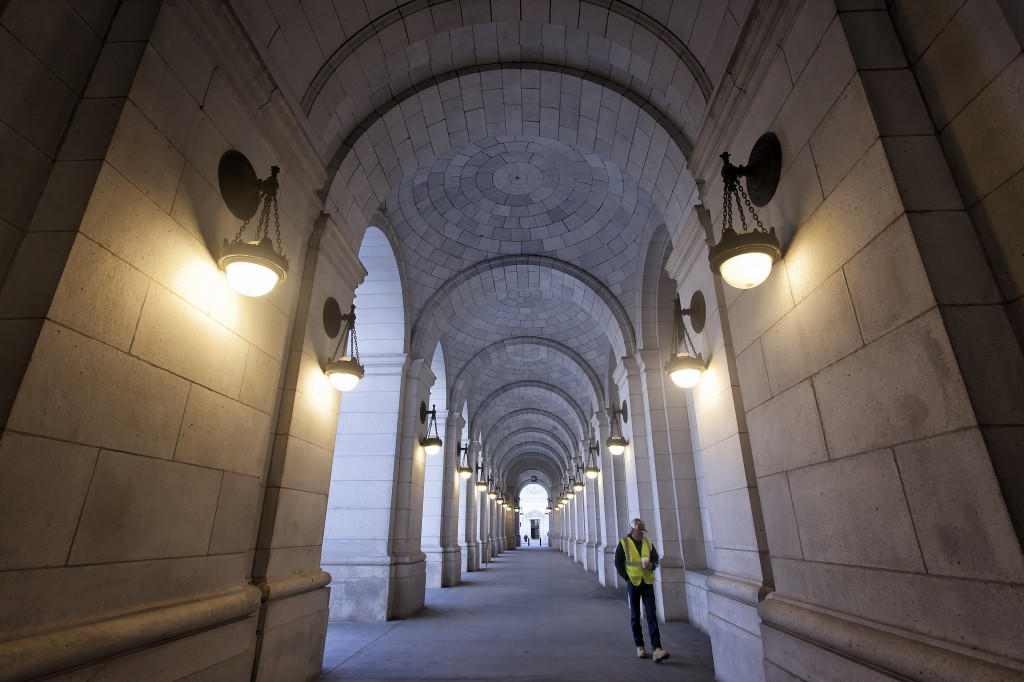 Like I said before, DC is under some major construction. Even the train station is getting an update.