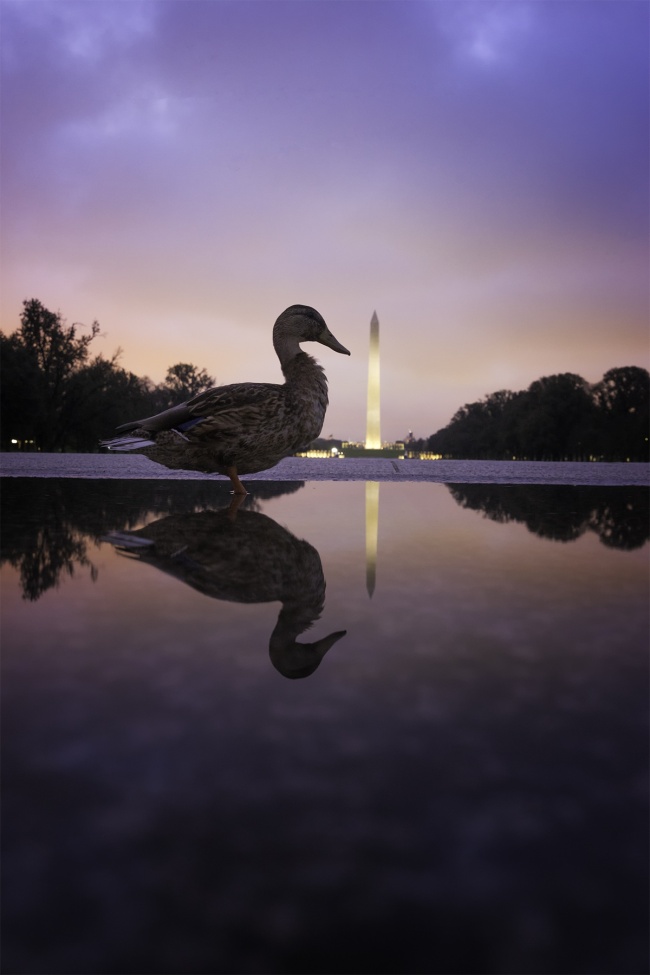 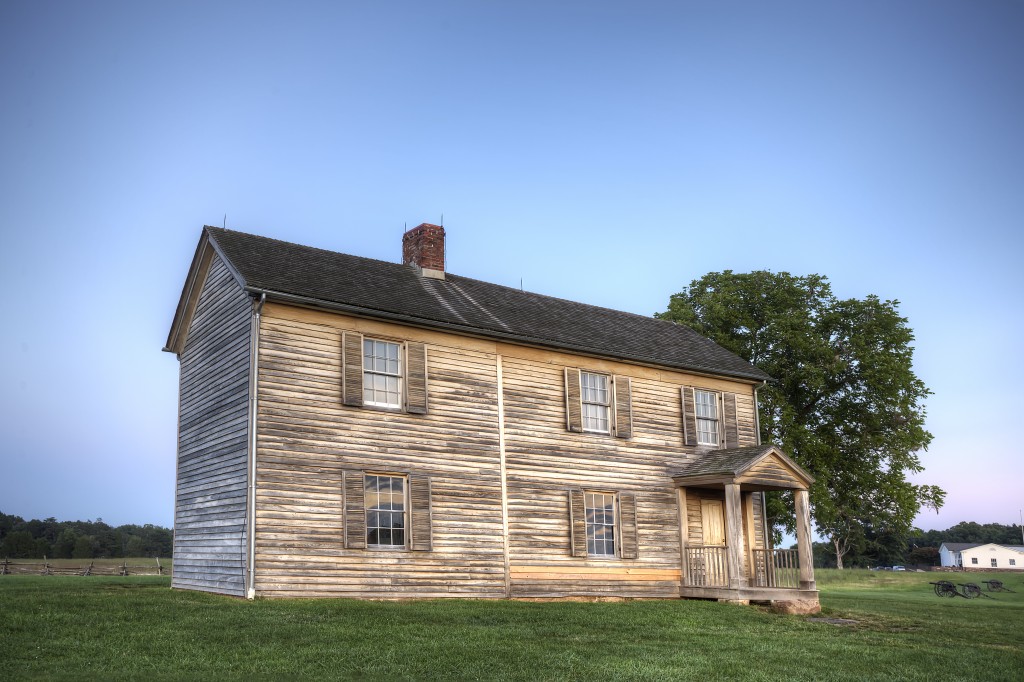 Another clear day in Virginia but loved the light reflecting on the house.