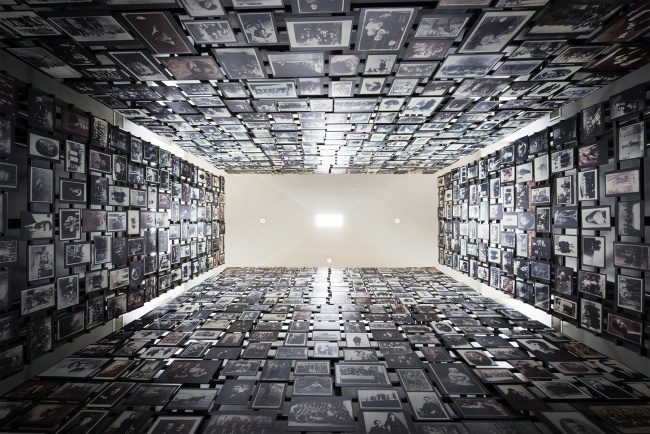 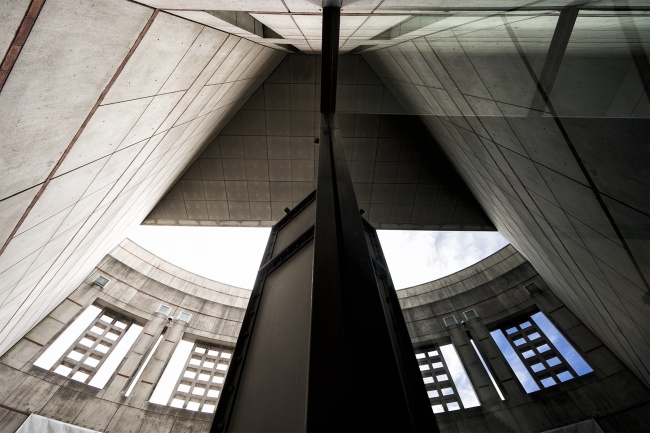 Doesn’t it seem like the days are going by so quickly now a days? It seems like it was just yesterday that I was at the Holocaust Museum but it was actually 2 weeks ago. I guess what they say is true. Time flies when you’re having fun. And when I think of it even more, I can’t believe almost half the year is already gone! Nuts-o.

Anyways, this image was taken on that day we visited the Holocaust Museum. It was an architectural tour which I really enjoyed. It was just a whole new way of looking at the museum. So we got divided up into small groups and were lead around 4 different parts of the museum as we talked about how the architecture represented different parts of the Holocaust. This particular image was taken outside at the 14th street entrance. Even if you google mapped it, you can see there’s a slight curvature that comes out of the building. Although that’s very cool all on it’s own, I thought showing it in the window reflection was even cooler. A whole new way of looking at it. I can imagine this to be a neat way to frame things if the sky was really dramatic.

The lesson that I learned from this image is to take your time and really exam the space that you’re in. You’ll be surprised by what you may find. Thanks to my friend, Zack who helped me out with this. So in recent photoshoots, I’ve been really trying to practice that. Also practicing the art of being present. I’m really resisting the urge to look at my cell phone while I’m out shooting, especially if I’m out with other people. Being present and aware of your surroundings can only help improve your images and quality of life. 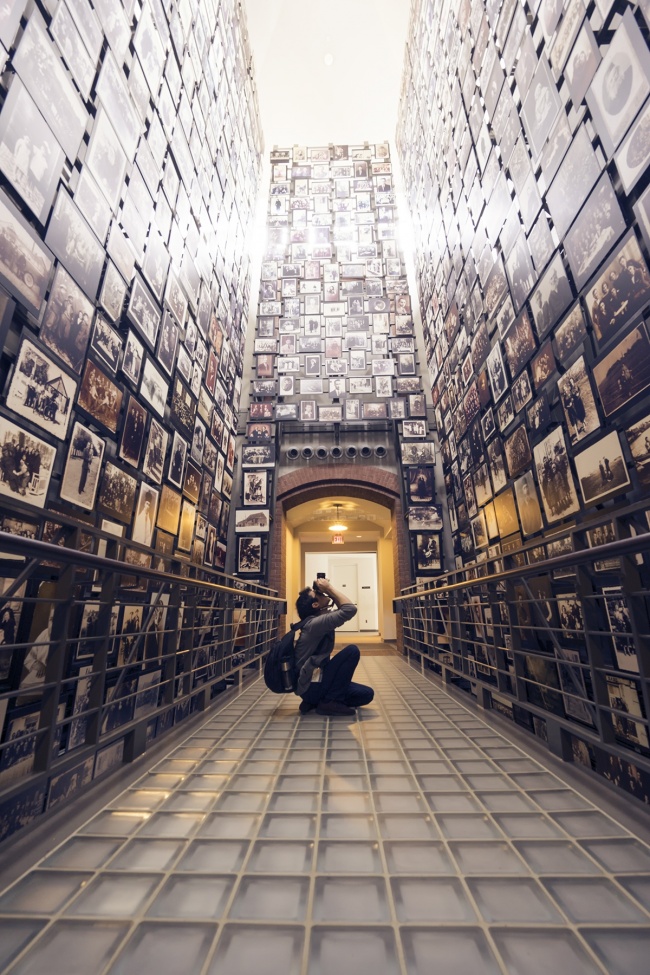