Walking around the National Mall 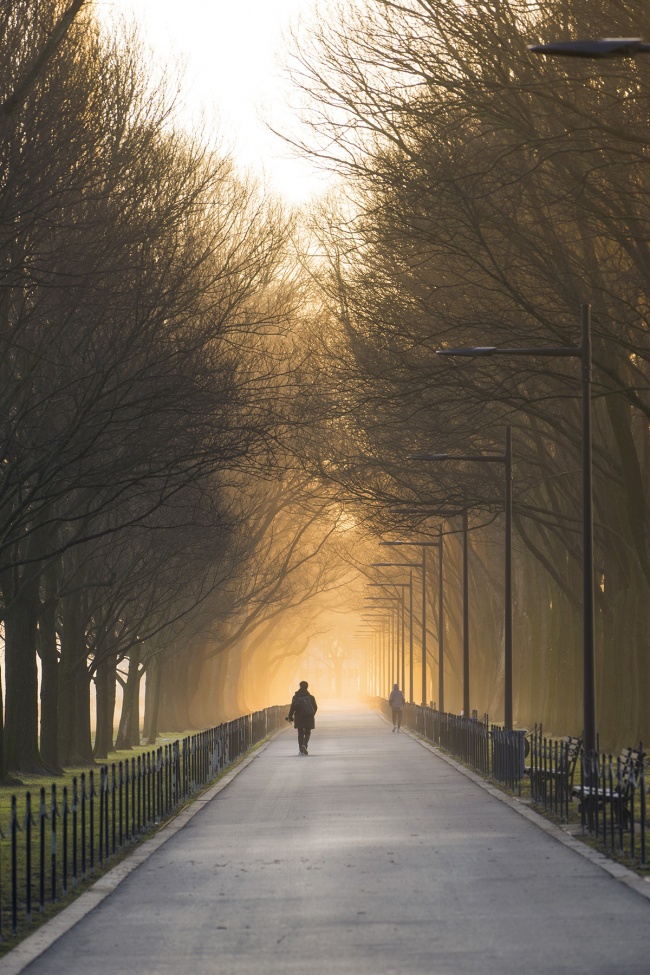 Before we left to Orlando, I had an itchy throat. I spent most of last week in bed when we got back. I’m not sure if it was the flu or not. We don’t actually own a thermometer but it was horrible to say the least. I have no idea what happened last Tuesday because I slept through it all. But I started to feel a lot better on Saturday and even better on Sunday. Funny how I was good to go by the weekend 🙂

Anyways, we got some pretty decent snow on Saturday. It didn’t stick for too long but I knew I wanted to go out on Sunday morning to shoot the sunrise. Usually when we get crazy weather like we did on Saturday, the sunrise on the next day will be just as crazy. And it was!!! It felt so good to be outside again. I met up with my friend, Birch and spent the morning walking around the Lincoln Memorial and National Mall.

It was sort of foggy and hazy but it was going in and out as well. I don’t know, its really hard to describe because it was weather like I’ve never seen before. But if I had to use one word to describe it, I’d call it “beautifuuullll” because it created this amazing glow. The best of the best glow was down the line of trees that run along side the Reflecting Pool. I love how it enclosed all the light at the end of the “tunnel”. I also really like how the World War II memorial is at the end of this walkway but you can barely make it out. Seriously this city looks so different everyday.