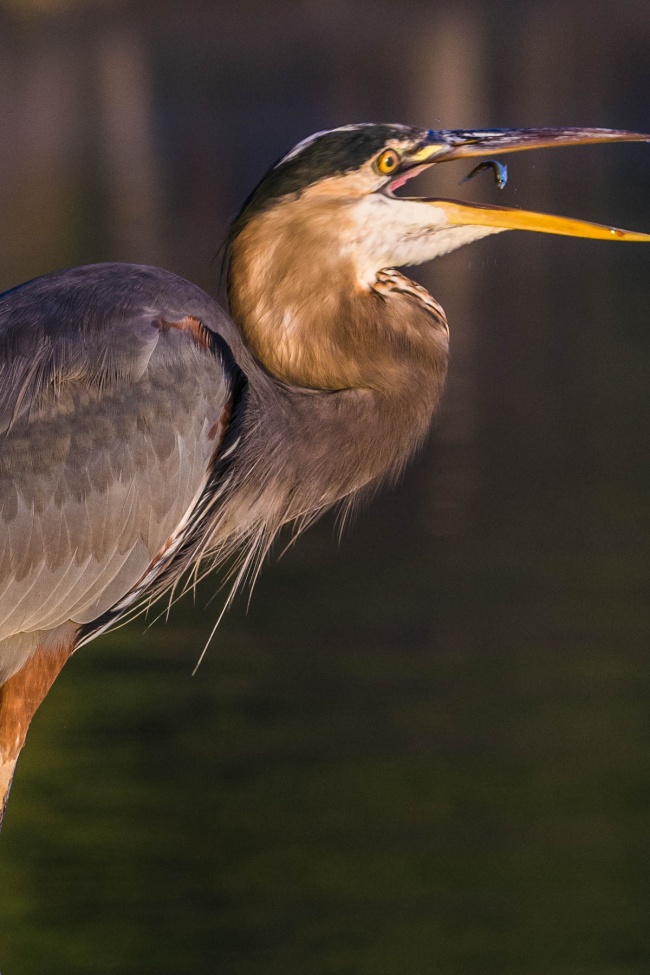 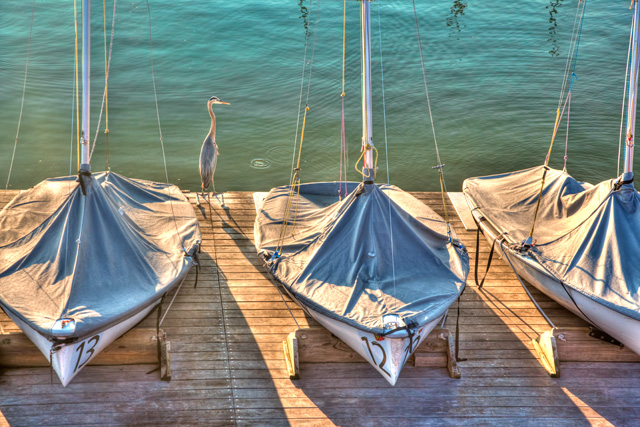 I’ve been seeing a lot of these guys lately. Mostly just hanging out by the water, but this is the best shot I’ve gotten. I love how he’s backlit and it kinda looks like he’s glowing.