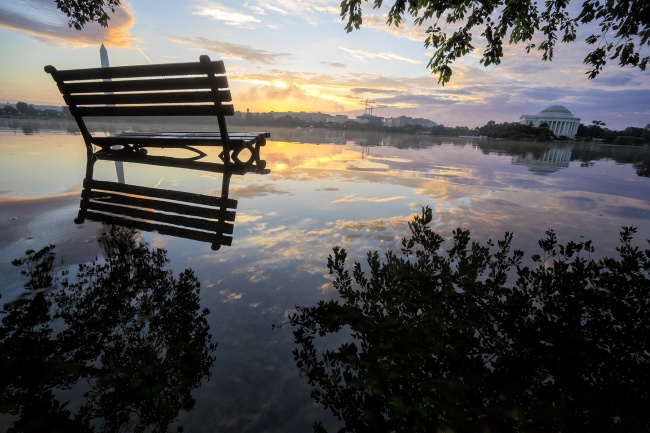 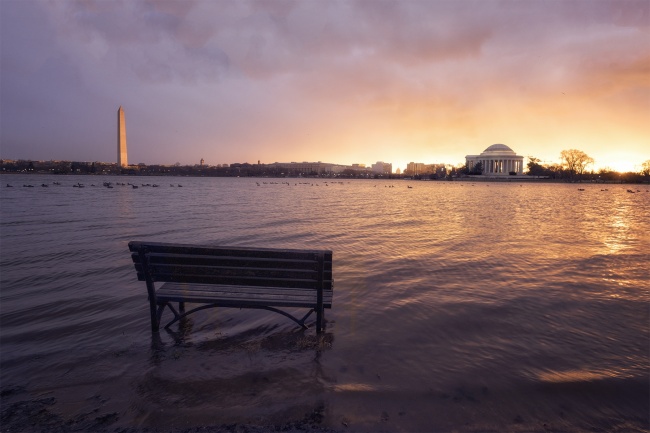 Morning After the Storm 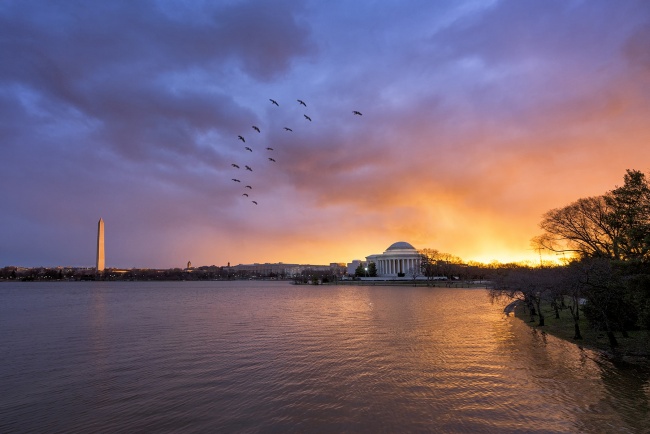 I couldn’t help it. I had to post this image from last week’s ah-mazing sunrise after the storm. It kind of reminds of the Lion King with the colors and birds meets San Andreas with all the flooding on the right hand side of the image, except wayyy less dramatic.

PS. Today is my half birthday. Am I the only nerd who likes to celebrate their half birthdays? I feel like I get a pass since it only comes around every four years. CUPCAKES for everyone! 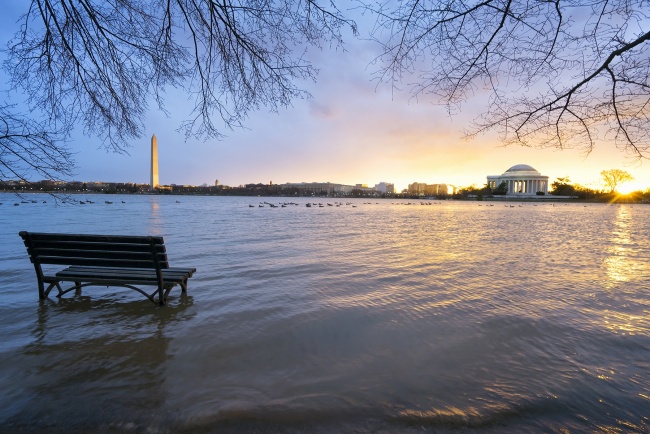 So all that rain from the other day really caused a big flood at the Tidal Basin yesterday. It was kinda crazy to see exactly how much water there actually was.

I took so many images those 24 hours. Im trying my best to get through them all. Expect a vlog soon 🙂