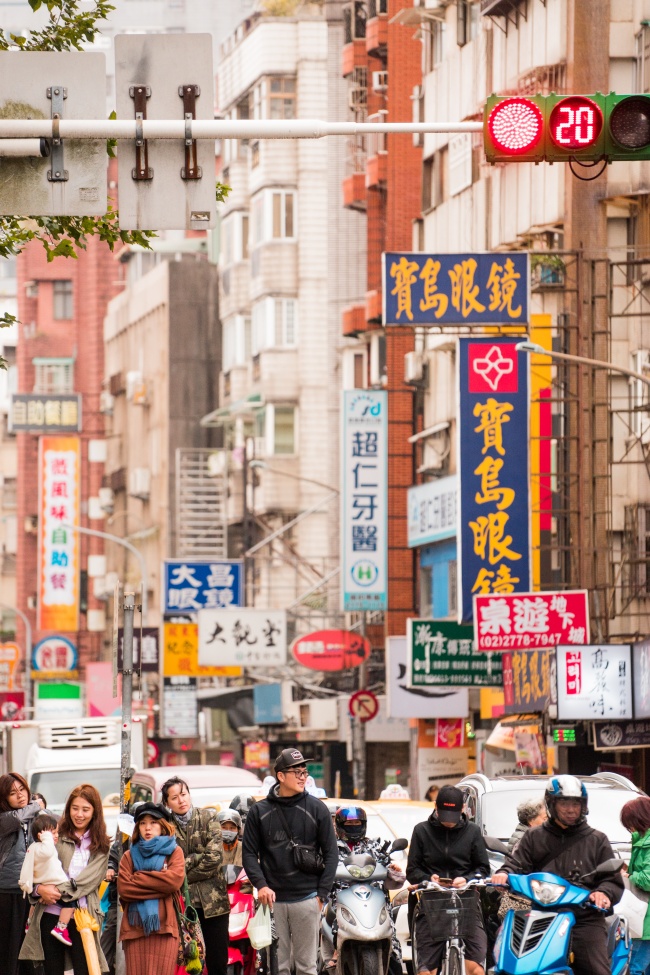 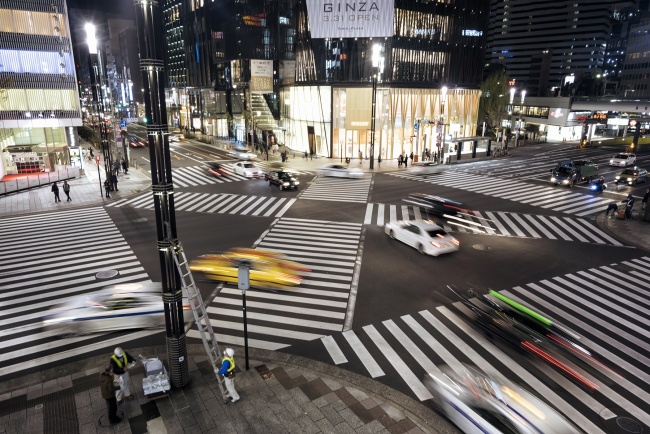 I love how the crosswalks in this picture sort of divides everything. In each little corner there’s so much going on. Everybody’s lives are all different but somehow lead them to this one intersection. And then you have me, the creeper from the balcony photographing it all 🙂 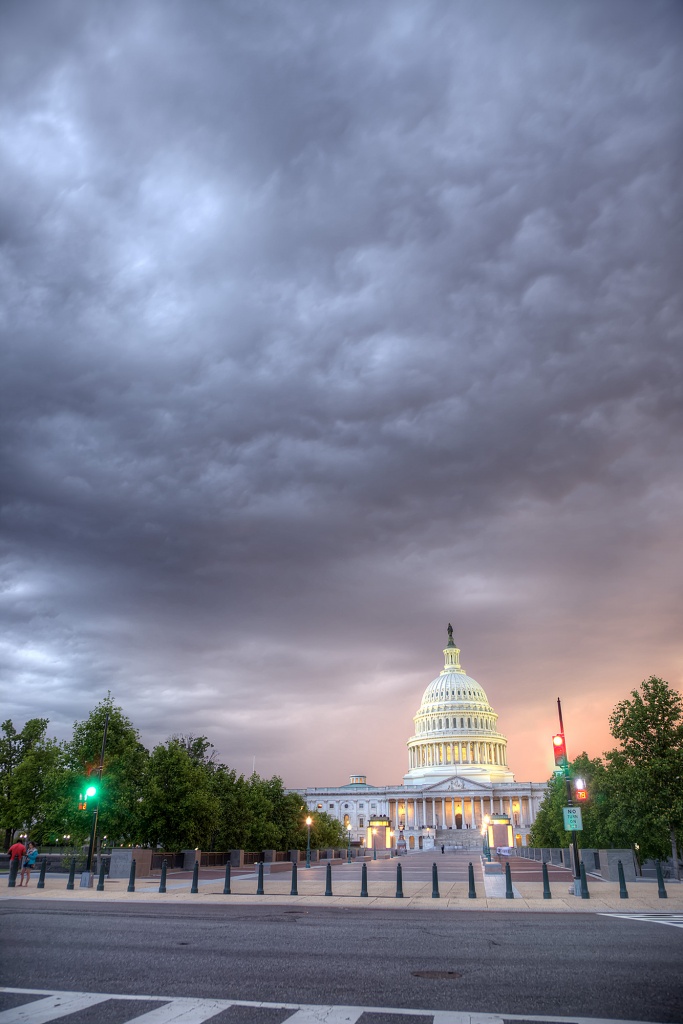 Lots of storms in our area lately. Even though this was taken last year, it’s been a familiar seen.