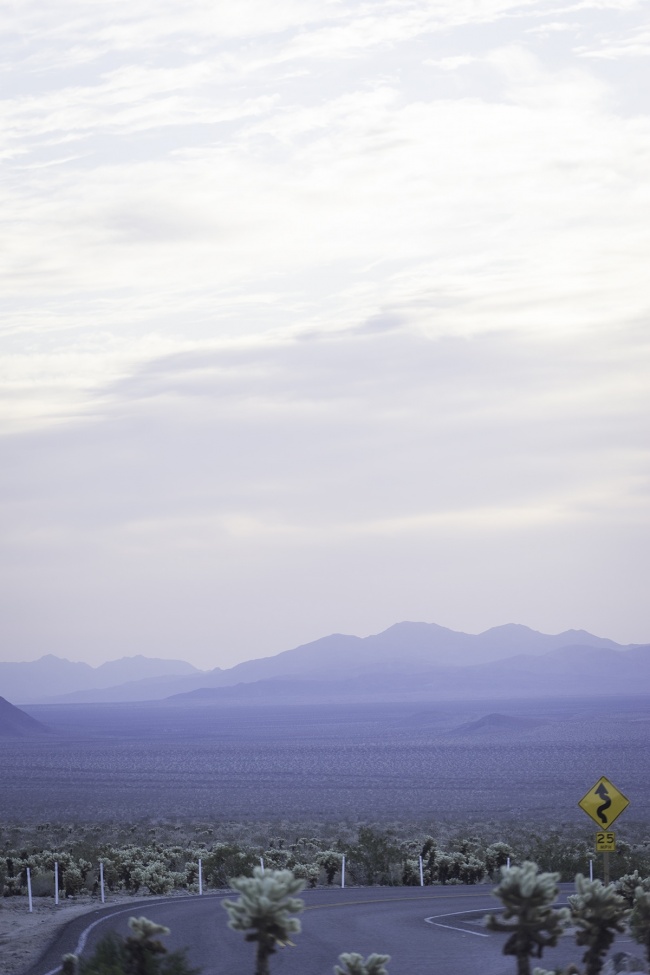 This image was taken on my way out of the Cholla Cactus Garden in Joshua Tree National Park at early morning just after sunrise. The sunrise was particularly colorful but unfortunately we weren’t able to capture it from the Cactus garden. The sky was starting to explode with color while we were on our way over there and ended up taking pictures somewhere along the side of the road to capture the Joshua Trees as foreground instead.

Its funny to me that all my recent trips and memories of Southern California has been in the winter time. I feel like it’s a totally different experience than if you visited in the summer. I bring that up because I was actually talking to Andrew this morning and we were trying to recall if California had a lot of mosquitos or not. To be honest, I don’t even remember seeing a lot of bugs in general. I’m sure if they did, there would be a lot in the summertime but because we have been there in the winter, I can’t even remember. Can anyone shine some light on this question?

Anyways, I got side tracked. Joshua Tree is an amazing place to visit if you’re ever planning a trip. I hope to go back sometime soon and see more of the park cuz it’s huge. Maybe in the summertime so I can see for myself about the bug situation? LOL. But I know the temperature difference is going to be extreme. While we were there it was super windy and so cold that at times it was difficult to be outside. I imagine it to be the same in the summer but with the heat. 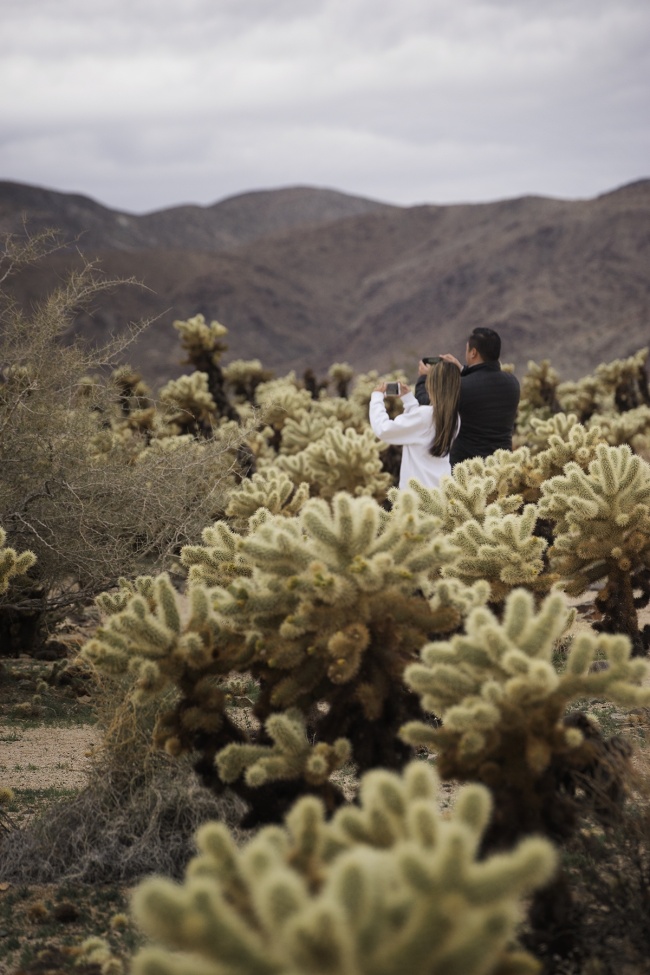