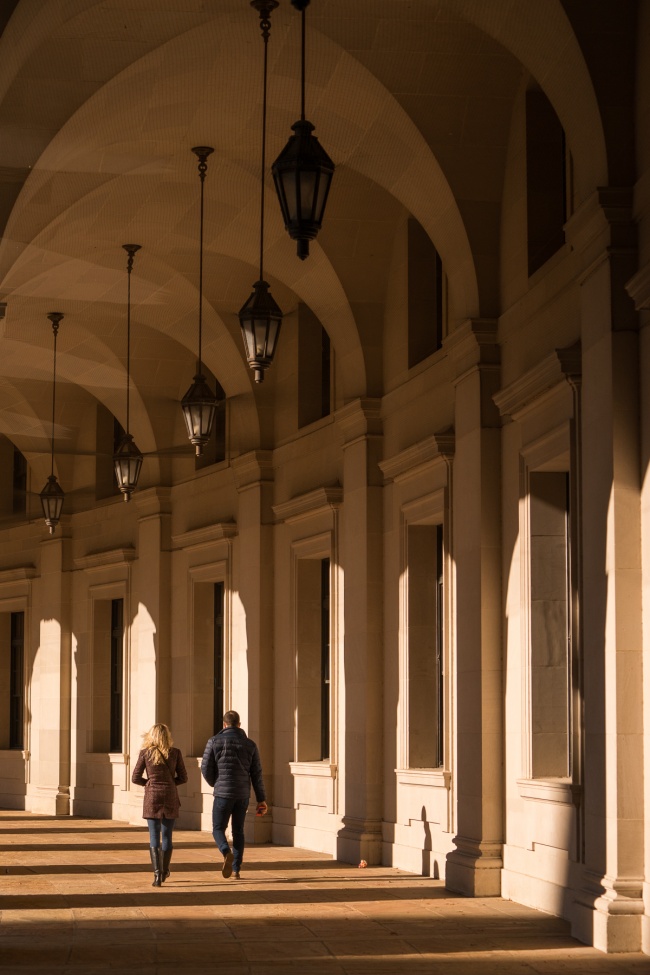 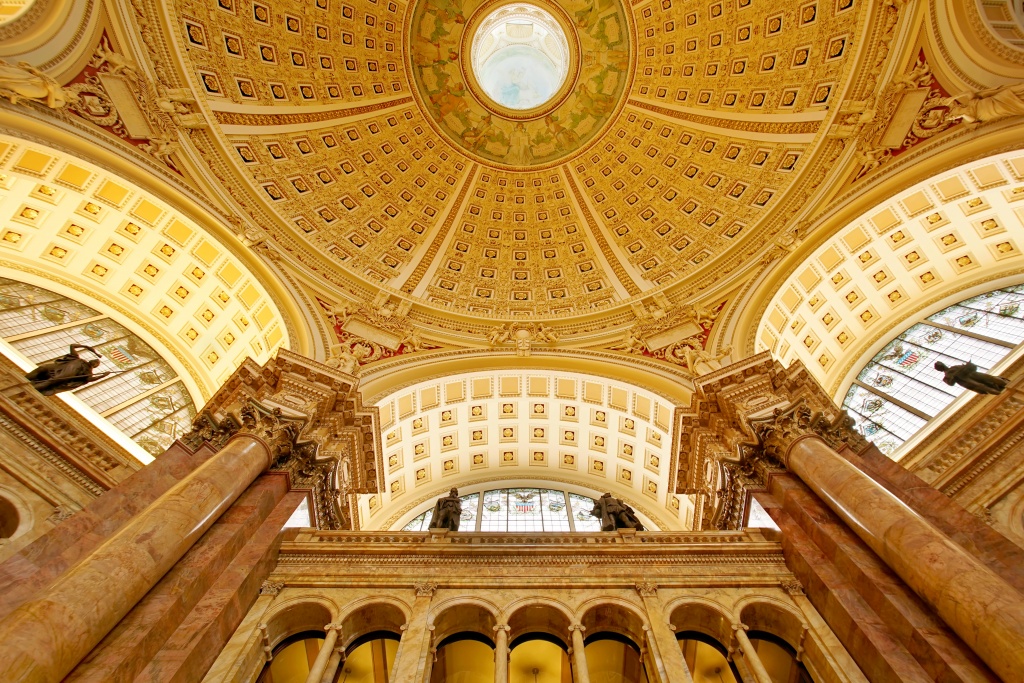 The cool thing about President’s Day in Washington DC is that the Library of Congress opens it’s doors to the Main Reading Room for photographers and visitors to check out. Usually you can only view this room from above and behind a glass. Cameras are definitely not allowed in this room.

But it’s such a cool event to have the reading room open on President’s day. There was an author reading her poetry and so many people excited running around taking pictures. I happened to take 2 or 3 bookmarks from the library as a souvenir 🙂